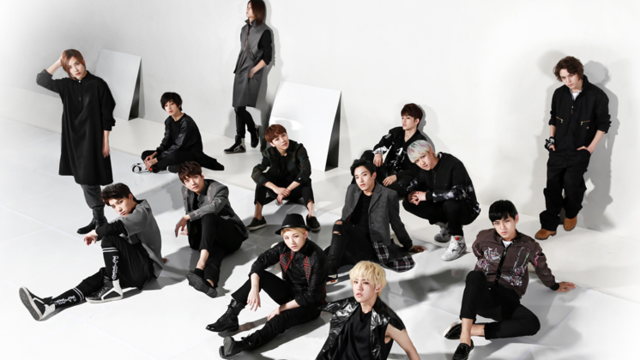 After a long wait, Pledis Entertainment‘s 13-member boy group, Seventeen, has finally released its debut music video for the song Adore U. Adore U is from the group’s first ever mini album 17 Carat.

Said album consists of five songs; one of which is the title track Adore U. In the music video, the members showcase their talents, and the boys are divided into three units – hip hop, vocal and performance units.

Hoshi (leader of the performance unit), created the choreography, while member Woozi composed, wrote and produced this song, which made the track more meaningful.