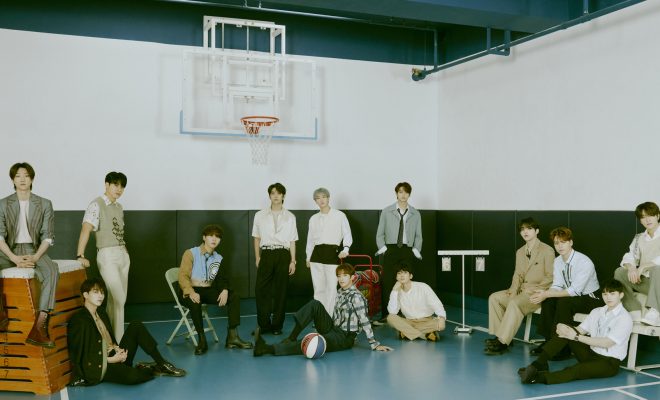 SEVENTEEN continues to soar higher in the K-pop scene by selling over 1 million copies of their latest mini-album Heng:garae.

In just a week into its release, SEVENTEEN has already sold 1,097,891 copies of their seventh mini album Heng:garae, making them officially hailed as a million-selling group. The much-awaited album had already achieved a pre-order record of 1.06 million prior to its release on June 22.

With this data, Heng:garae becomes the second biggest-selling album in 2020, following BTS’ Map of the Soul: 7, which sold around 3.4 million units in its first week.

Furthermore, SEVENTEEN was also able to outperform their previous first week sales records for their 2019 album releases You Made My Dawn which sold 338,000 copies, and An Ode which sold 700,000 copies.

Shortly after their highly-anticipated comeback, the group quickly earned the 6th spot on Billboard’s Emerging Artists chart, while Heng:garae ranked No. 14 on the Billboard’s World Albums Chart.

This demonstrates SEVENTEEN’s strong music presence not just in South Korea but also all over the world.

Heng:garae, which translates to “tossing someone up in celebration”, has six tracks that focus on uplifting messages, dedicated for the youth.

With this self-produced album, SEVENTEEN was able to unleash their creativity and their individuality as artists.

Meanwhile, the group is gearing up for their next Japanese comeback with 24H, which will be released on September 9.