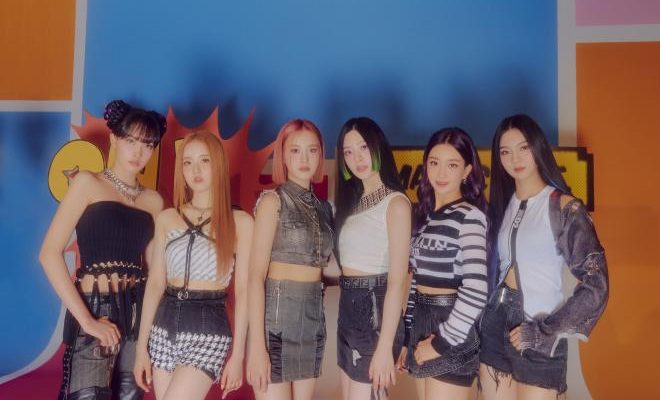 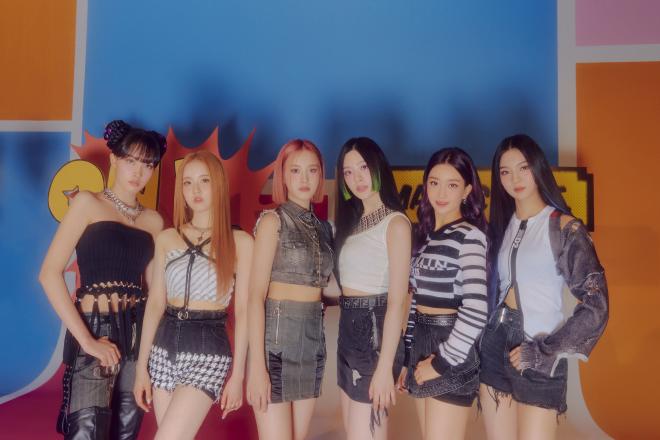 The album landed number 1 on the iTunes Top K-Pop Album Chart on April 9, meanwhile, it ranked number six on the Worldwide Album Chart. Furthermore, the group featured on the cover of Spotify’s K-Pop playlist, displaying their growing influence in the industry.

STAYC’s second single album received impressive attention upon its release. The title track, “ASAP” soared on domestic music charts as well. The song placed fifth on the Bugs chart, 17 on Genie, and entered the latest 24 Hits chart on Melon, breaking the group’s prior records.

Meanwhile, the music video for “ASAP” is on the track towards ten million views, currently surpassing 9 million as of writing. Enthusiasm for the bright, refreshing track and its accompanying music video continues to come from fans across the globe.

Many have taken to social media to celebrate the track, posting their own renditions of the choreography.

“ASAP” was produced by Black Eyed Pilseung and Jeon Gun. The pair collaborated on various projects before, including STAYC’s debut track, “SO BAD”.

In “ASAP”, STAYC’s newest single speaks about one’s yearning for their ideal type to appear as soon as possible. The endearing lyrics and the bubbly tune are matched by its vibrant comic-inspired music video. As many fans rush to praise the song and the talent of the members, STAYC displays their growing domestic and foreign fandoms.

Many anticipate continued success for the group as the members proceed with a full comeback schedule. Fans can keep up with STAYC in various music and variety shows.