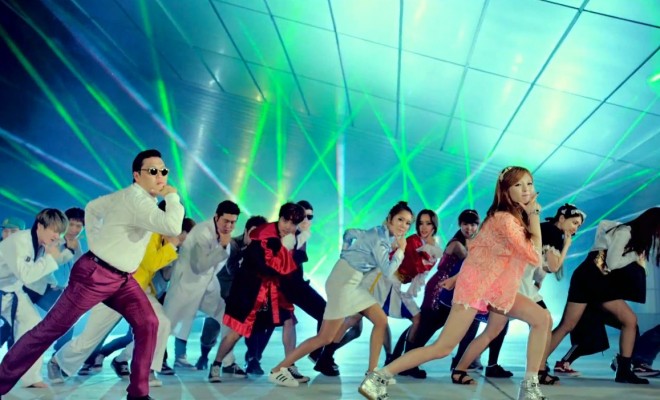 7 Kpop Dance Songs That Will Get You Hyped Up

Kpop has caught up in the worldwide trend. Not only they have a large number of followers from every country but each artist also has a huge fan base in certain locations.

Aside from the Kpop artists, the songs are really hyped about. When I first heard of a Kpop song, I knew right away, it was different and I enjoyed it. I liked it though I did not understand 99% of what they were saying. They are catchy, have a nice tune and you can dance to most, if not all of them.

I bet you’ve heard these songs over and over again on the radio, a friend’s music stream or during local Kpop related events:

Probably one of the songs that started the Kpop trend, Wonder Girls’ Nobody was a smash hit worldwide. It is even played on the background in one of the Madagascar movies. People of all ages know the dance moves, especially to the chorus.

I can hear the intro from a mile away and I can tell if it’s Gangnam Style! It’s one of the songs which is so repeated on the radio in our local stations, especially during dance song hour. The video is ridiculous, making it one of the most popular Kpop videos of all times.

I first heard of Bubble Pop when my sister was listening to it; I haven’t seen the video just yet. Out of curiosity as to why the male population is getting so hyped up about it, I looked at the video. No wonder. Hyuna’s hotness is all over it.

The first song of 2NE1 song that also attracted a lot of their fans now is Fire. They are different from the usual girl groups. They have a strong and fierce concept. I’ve seen a lot of palm haired girls dancing this during events.

Girls’ Generation has a lot of dance songs, with great choreography, plus the girls themselves are amazing dancers. This song however became really popular upon its release and lots of dance covers were made since then.

I first stumbled across this song when my sister was playing her dance dance games; the song was Hot Issue by 4Minute. I did not know the title yet then, so I searched for it with whatever little broken Korean I knew. Later on, I’ve heard it on the radio and our neighbor even included it in their dance routine practice for a Kpop dance contest.

I’ve seen both Kpop fan boys and girls covering the dance for Sorry Sorry; both hands rubbing together and bending down a little, and yeah, you get Sorry Sorry. It’s undoubtedly one of the most popular Super Junior songs.

With the hype on these songs, I bet your non-Kpop loving friends also know or at least heard about them, right? Share with us with your comments below!