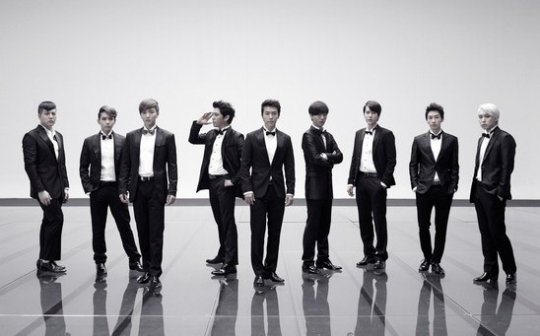 100 married women tells you: Who is their most desired son-in-law from Super Junior? 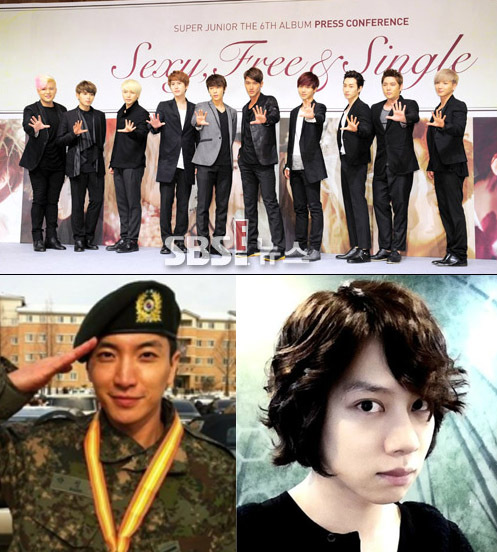 The result of the 100 married women’s answer showed Kim Heechul coming in last and Leeteuk being the 1st on the list. Some of their reasons for picking Kim Heechul last were, “He’s very good looking so I think many girls will follow him around”, “I feel like he would play around a lot/cheat a lot.”

At this, Leeteuk said, “Heechul has a very peculiar charm. When  you are sucked into his charm, you can’t get out of it… if I was a girl it might have been hard for me” and laughed as he talked of his fellow member.

Coming in 2nd place was Yesung, and 3rd by Siwon. Leeteuk has taken the honor of being picked as the number 1 son-in-law from 100 women in Seoul.