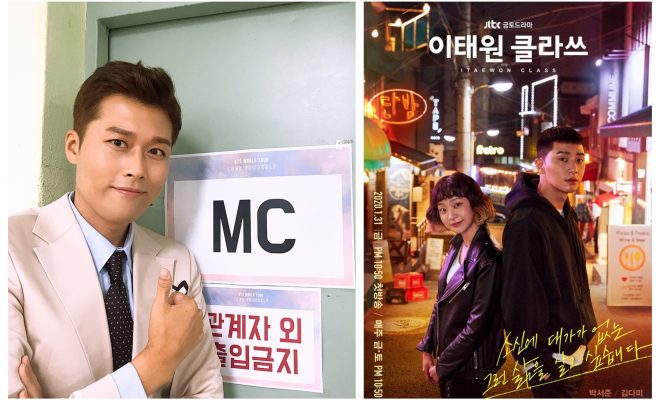 Things are getting interesting as DanBam tries to rise against all odds in the latest episode of  JTBC’s Itaewon Class. Meanwhile, announcer Kim Il Joong made a special appearance as a TV show host in the drama.

Top-billed by Park Seo Joon, Itaewon Class tells the story of man called Park Sae Ro Yi, who starts a restaurant business and strives to take down Jangga Company, which is the biggest player in the food industry. In episodes 11 and 12, Park Sae Ro Yi’s DanBam Pub goes head to head against Jangga Pub in a cooking show, The Best Pub. Kim Il Joong takes the role of the MC hosting the show. 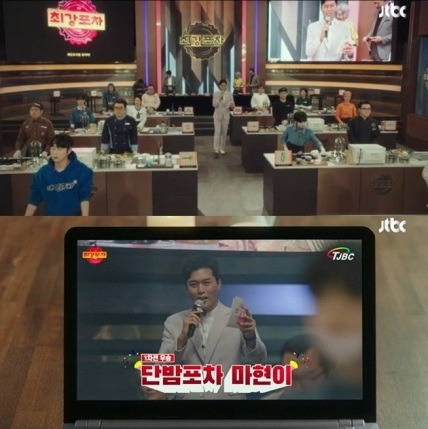 Taking about his participation in the show, Kim Il Joong said that it was an honor to appear in a drama that is greatly loved by the audience. In an interview Kim Il Joong said, “I’m a fan of actor Park Seo Joon. I saw him at the filming scene and there was a special aura of the character Park Sae Ro Yi in the drama.”

Actress Lee Joo Young who plays Ma Hyun Yi said, “When the shooting started, I was completely immersed in my role. I improvised the part where the host interviewed my character Ma Hyun Yi. ” 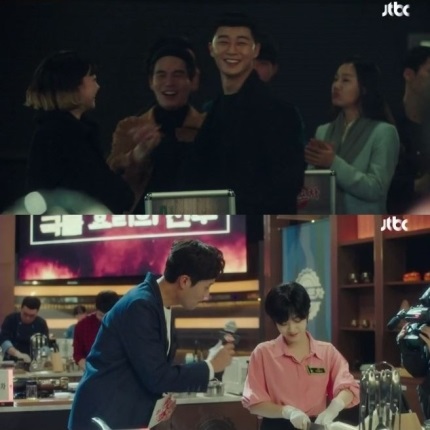 Ma Hyun Yi, the head chef of DanBan Pub competes with the chef of Jangga Pub in a cooking competition called The Best Pub. The contest was shown in episodes 11 and 12 of the drama and Kim Il Joong appears as the host of the cooking show. His experience as an SBS announcer reflected in his natural performance as an MC in the drama.

Kim Il Joong will appear again the 13th episode of Itaewon Class which will be aired on the March 13.

Itaewon Class airs every Friday and Saturday via jTBC and is also available on Netflix.