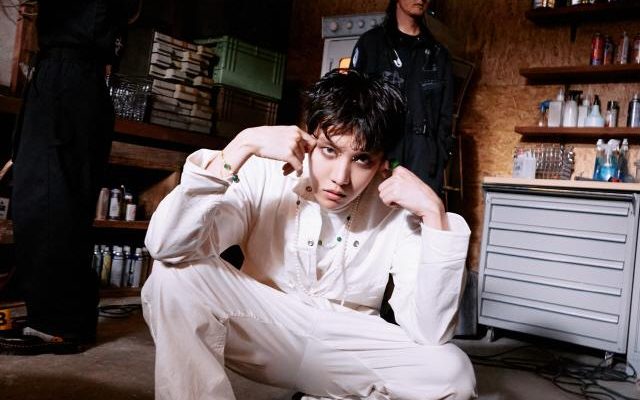 Excited to see more of J-Hope?

J-Hope, the all-rounder member of worldwide boy group BTS, is taking over the music scene with his pre-release song “MORE.” 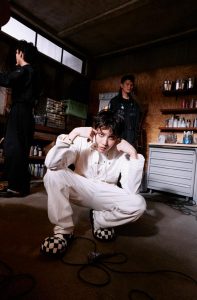 On July 1, J-Hope kicked off the month with a bang by dropping “MORE,” the pre-release song for his upcoming first official solo album Jack In The Box.

A few hours after its release, the song immediately rose to take the No.1 spot on numerous iTunes Top Songs chart around the world. Specifically, it topped in 84 countries including the United States, Canada, Spain, France, and Denmark.

In addition, the music video for “MORE” surpassed 10 million views in 10 hours and 11 minutes after its release. It also remains on top of YouTube’s rapidly rising music list in several countries/regions.

“MORE” is an old-school hip-hop genre song that deals with the honest story that J-Hope feels inside the box. It intuitively expresses the flames of passion, ambition, and greed burning in the box, and contains the idol’s bold aspirations and pure passion to reveal various aspects to the world. His unique rhythmic flow and shouting add to the charm of the song.

Meanwhile, J-Hope will release all the songs from his solo album Jack In The Box on July 15.