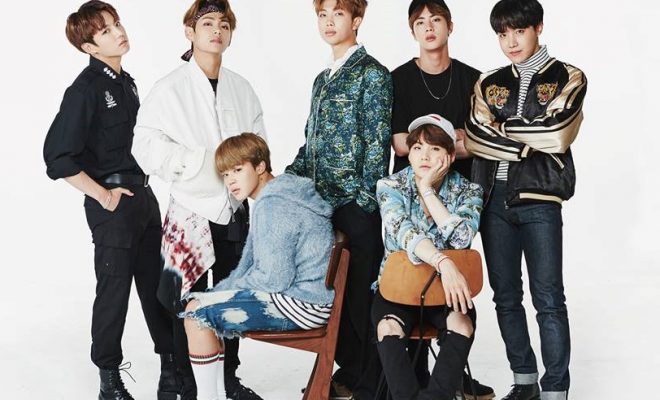 BTS’s “Love Yourself: Her” Dominates iTunes Charts In 73 Countries

BTS always takes the center stage with its comeback.

Big Hit Entertainment has announced that as of 8 a.m. on September 19, BTS’s brand new album Love Yourself: Her conquered iTunes albums’ charts in 73 countries worldwide, just after about 14 hours since its release. The countries include the U.S, Britain, Australia, Austria, Belgium, Canada and Japan.

It is noted with this amazing achievement, BTS becomes the first South Korean act to have its album topping the largest number of countries’ iTunes charts.

Pre-orders for the album have reached a hefty 1.21 million copies as of September 18, and are predicted to be higher in overseas orders.