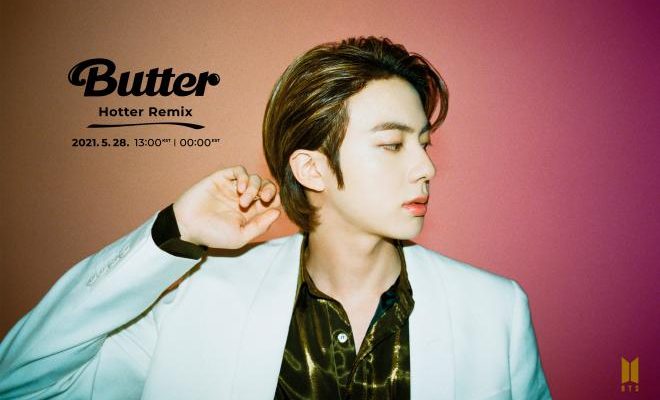 Really turning up the heat in the summer of 2021, these cool shade stunners are ready to jump out with a surprise remix of “Butter” on May 28 at 13:00 KST.  Pancakes, anyone?

After the massive success of BTS’ second English single, “Butter”, Big Hit Music has taken to social media to announce the coming of the track’s “hotter remix” (Big Hit’s words, so we’re trusting them to make it hot like summer!)

The remix’s teaser photos were posted on May 28, midnight KST, and have already garnered nearly a million likes and thousands of comments. 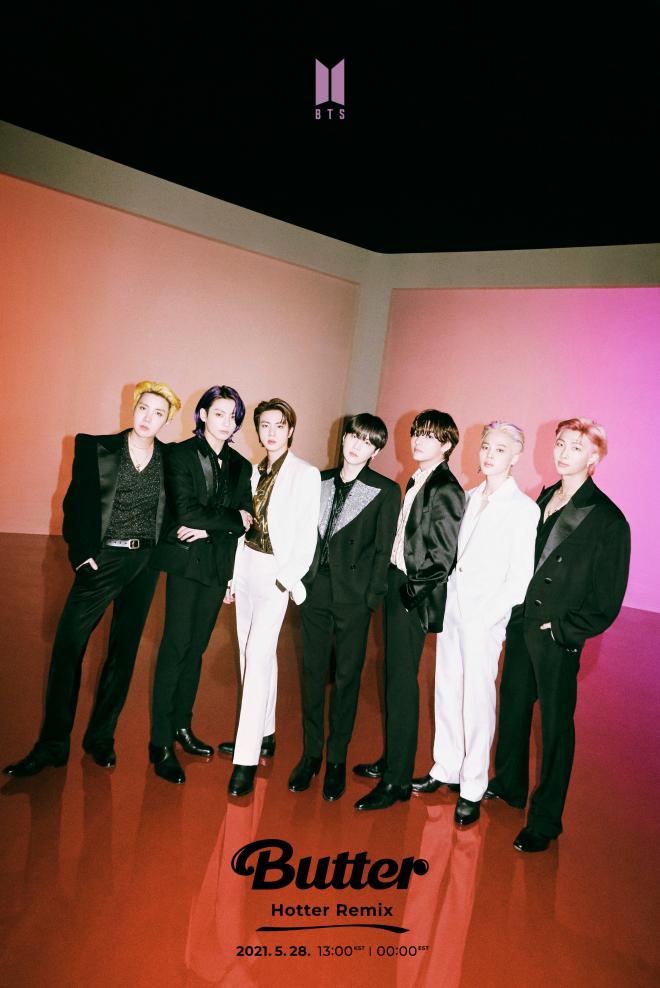 Proving to be cool shade stunners, Jin, V, Suga, Jungkook, RM, J-Hope, and Jimin strike poses in their signature retro attire. Promising a hotter version of the hypnotic flashback beat, ARMY is surely in for a remix of epic proportions.

We already see millions of views in its future. Get it, let it roll!

From breaking their own record on Youtube all the way to sweeping the 2021 Billboard Music Awards and bringing the soul and demonstrating their comedy skills at The Late Show With Stephen Colbert, BTS’ “Butter” is spreading its smooth glitter all over the world. Butter world domination? We think so.