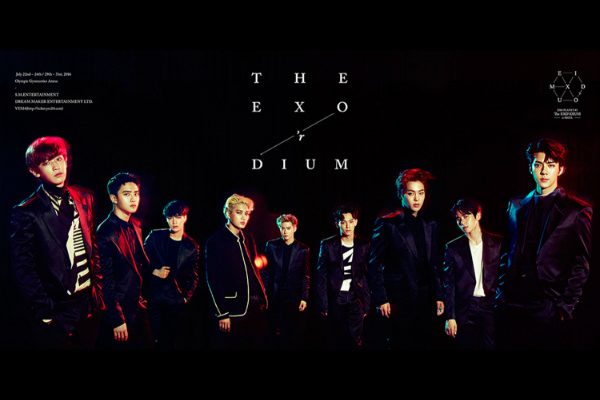 The tour was originally set to take place on July 23, 24 and July 29, 31, including 5 concerts in total. However, due to fans’ massive requests, the group decided to launch one more show on July 22. In addition, not only Korean fans but also international fans can take part in the upcoming concert through tour packages.

Meanwhile, tickets for the 6-show concert will be available for sale from July 5 at 8PM KST.