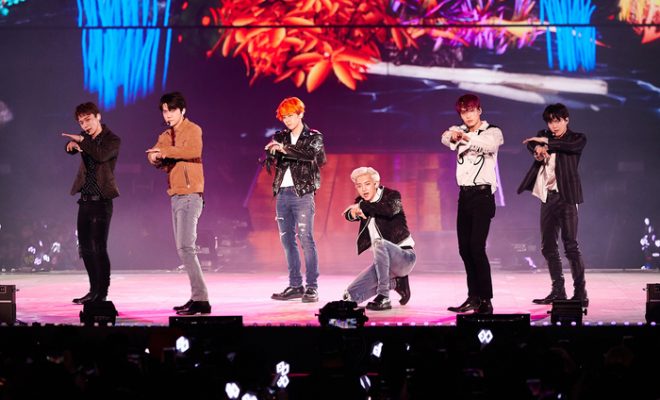 EXO’s Suho made EXO PLANET #5 – EXplOration in Seoul concertgoers extra ecstatic as he revealed that they will be releasing a new album within the year. 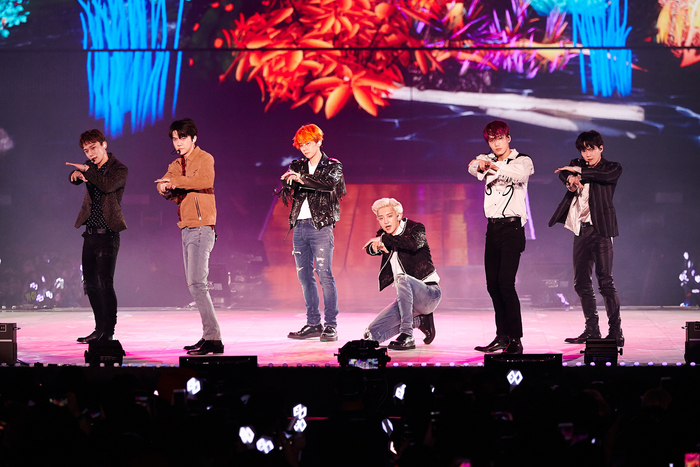 The EXO leader made fans buzz with even more excitement in between the powerful performances they have prepared for their ongoing new set of concerts in Seoul.

During his ment at the third day of EXO PLANET #5 – EXplOration in Seoul, Suho made a music-related surprise announcement that also served as a major spoiler to fans. “To give you a light hint, there will be a new album coming from us within this year,” he said.

“Once we embark on our world tour, we are going to start preparing for our next album. It won’t take too long and will probably be out before winter,” the vocalist even added, which made Chanyeol point out that he had revealed too much.

“I accidentally said too much, but it’s okay because I’m the leader,” Suho jokingly told the crowd while shaking his head off.

“I know the members are doing a lot of personal activities, but when we’re together, we’re the happiest. We will continue to perform and release records, so please look forward to it,” he then shared.

The group’s newest set of shows in Seoul, which kicks off the EXO Planet #5 – EXplOration world tour, will be held six times. Taking place at the KSPO Dome in Seoul Olympic Park from July 19 to 21, and from July 26 to 28, the group is set to gather a total of 90,000 viewers to the concert hall, with 15,000 people in attendance for each day.