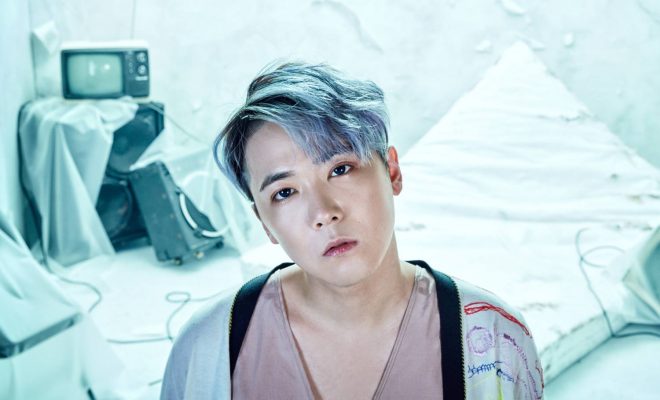 FT Island has wrapped up promotions for its 6th album, ‘Where’s the truth?’. Member Lee Hong Ki was recently spotted at a hospital seeking treatment for excessive fatigue, making fans worry about his health.

It is reported that after the band’s August 7 ‘Goodbye Stage’ on Inkigayo, the vocalist went to a hospital for treatment. However, the group had a fan-meeting after its final stage. Despite feeling unwell, Lee Hong Ki took the time to make an appearance, and greet fans before heading to the hospital.

An official stated that his poor health could be due to the singer’s hectic schedules. “Lee Hongki performed 3 weeks of promotions. In addition to his live performances, he has to practice for his musical as well. Hence, it could be the reason for his fatigue.”

We hope that he rests well and makes a speedy recovery soon!