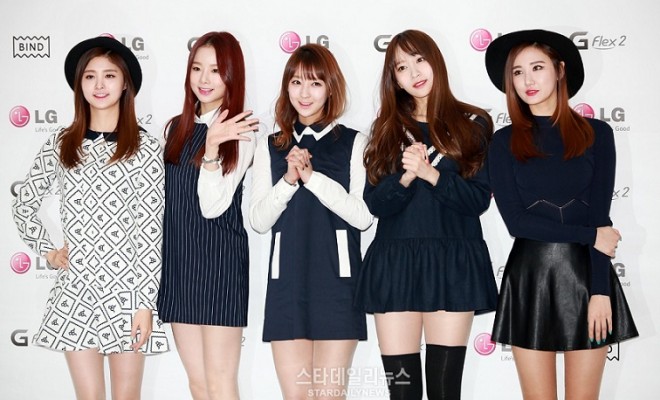 EXID will be expanding its popularity outside of Korea, as the group is set to kick off its first showcase titled 2015 EXID 1st Showcase in Taiwan this month!

The group’s label Yedang Entertainment has recently released the exciting news regarding the members’ highly-anticipated showcase, which will take place at 7 p.m on July 18, at ATT Show Box in Taiwan. 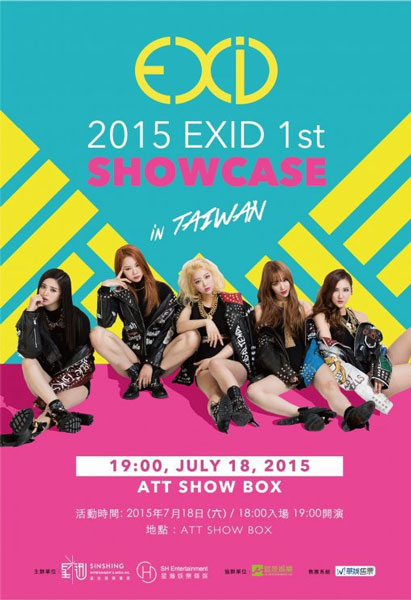 It is noted that the coming event would be EXID’s first full-fledged overseas promotion, and all the tickets for the showcase were immediately snapped up by fans in a short period of time, proving the group’s overwhelming fame in Taiwan.

The quintet are scheduled to leave for Taiwan on July 17.