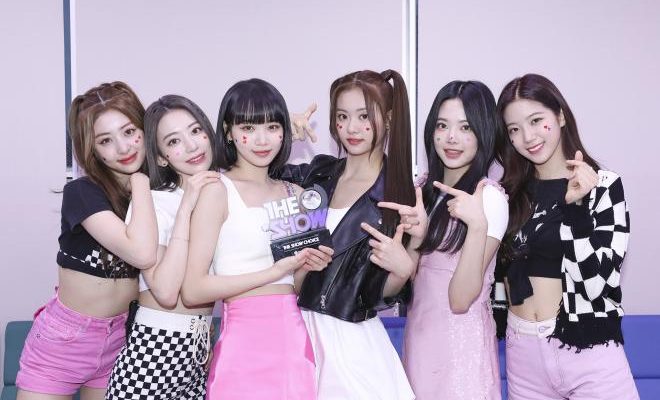 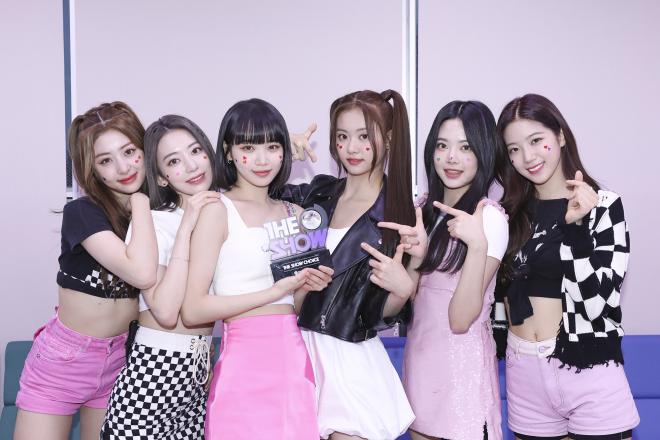 On May 10, the group graced SBS MTV’s The Show to perform their title song “FEARLESS” with a set reminiscent of a racing track. They caught the viewers’ eyes with their dignified performance with the message of not dwelling on the past and moving forward without fear.

In the latter part of the program, the girls bagged the first place.  The girls expressed their gratitude to everyone who supported them, saying, “Above all, we thank and love the fans who have supported and loved us. We will try our best to show you a ‘fearless’ side in the future. We will work harder in the future to become good artists.”

After the broadcast, the group shared through their agency, Source Music, that they are happy to be nominated for the first place. Winning that valuable award is like a dream for them as well. “It is even more honorable because it is the first music show since our debut. It is thanks to the fans that we are able to stand on the stage,” the group added.

Check out their “FEARLESS” performance and their acceptance speech below: