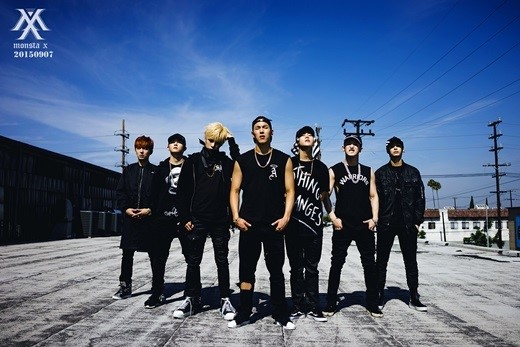 Monsta X Gets Dressed In All Black For ‘RUSH’ Image Teasers

According to the group’s agency Starship Entertainment on August 31, Monsta X is returning to the music scene with its second mini album titled ‘RUSH’ on September 7, and will hold a media showcase and fan showcase in Gangnam, Seoul.

This mini album’s photos, music video and performance were created by the best global production line-up. They showed a powerful side through ‘Tresspass’, Monsta X will now showcase ‘RUSH’ which we wish you can witness.

Seven individual photos of the boys have also been released through their official Facebook page. 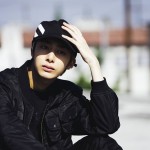 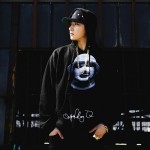 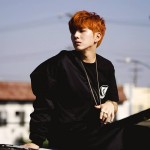 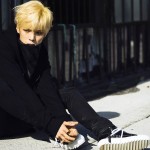 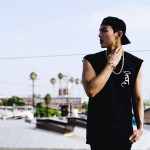 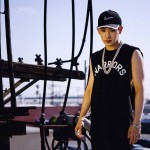 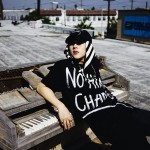