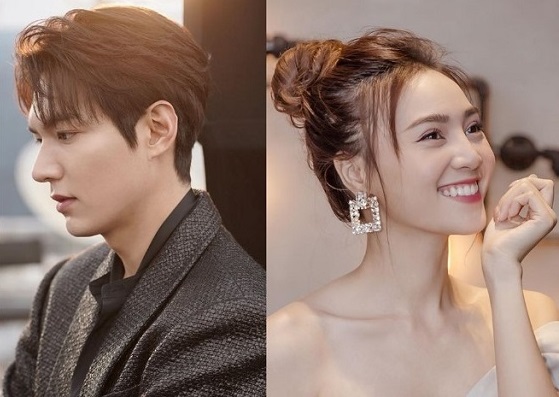 By Adrian | May 1, 2020
FacebookTwitter
SubscribeGoogleWhatsappPinterestDiggRedditStumbleuponVkWeiboPocketTumblrMailMeneameOdnoklassniki

Lee Min Ho is certainly stirring up a phenomenal following with his new K-drama The King: Eternal Monarch.

At the time of writing, a check on Netflix revealed that the drama is currently trending at number 2 in Vietnam. 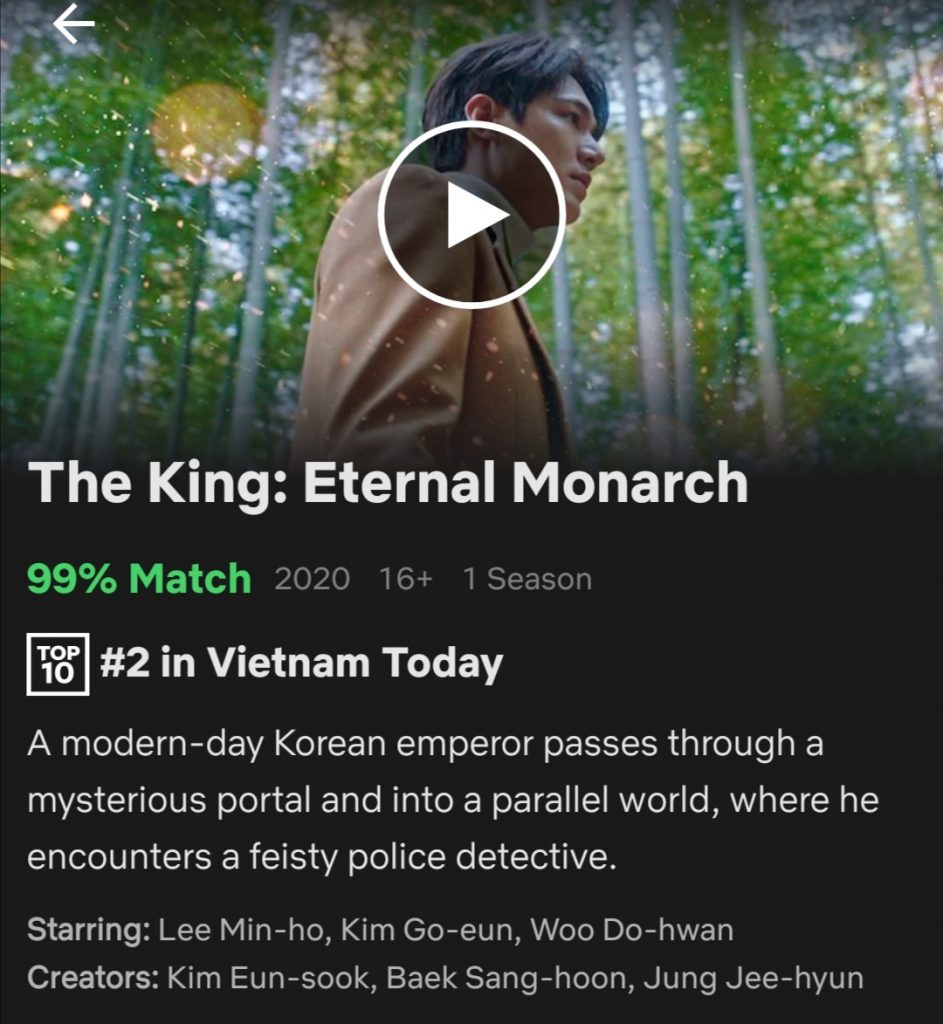 Top Vietnamese actress Ninh Duong Lan Ngoc is also not an exception as the charms of Lee Min Ho are proving to be irresistibly all-powerful through The King: Eternal Monarch.

Ninh Duong Lan Ngoc first attracted much attention when she uploaded a photo collage of herself side by side with Lee Min Ho, proving her fangirling heart towards the Korean actor.

Later on, the actress also uploaded a photo of herself on her Facebook page, this time alone, but with a eye-catching caption translated as “I’m Mrs. Ho good night everyone”.

Hellokpop, as an independent Korean entertainment news website (without influence from any agency or corporation), we need your support! If you have enjoyed our work, consider to support us with a one-time or recurring donation from as low as US$5 to keep our site going! Donate securely below via Stripe, Paypal, Apple Pay or Google Wallet.
FacebookTwitter
SubscribeGoogleWhatsappPinterestDiggRedditStumbleuponVkWeiboPocketTumblrMailMeneameOdnoklassniki
Related ItemsLee Min HoNetflixNinh Duong Lan NgocThe King: Eternal Monarch
← Previous Story MONSTA X’s Joohoney And I.M Radiate Resplendence In “FANTASIA X” Teaser Photos + Group Photo Unveiled
Next Story → Kang Daniel, CLC, Hyukoh, And Lim Kim To Take Part In 88rising’s “Asia Rising Forever” Online Festival