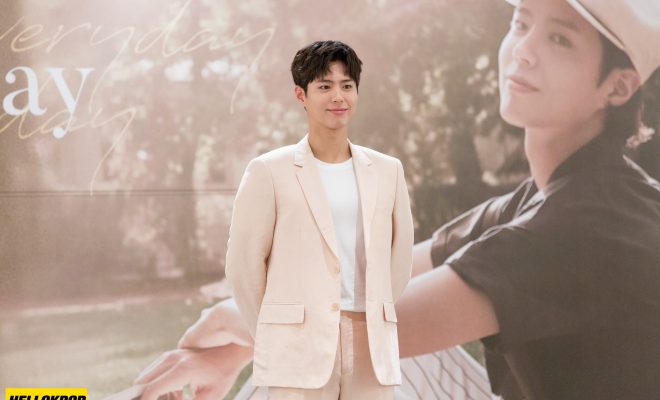 Fans in Manila will have to wait just a little bit longer before they can have a good day with Park Bo Gum.

On April 24, Blossom Entertainment posted an announcement on their Facebook page. 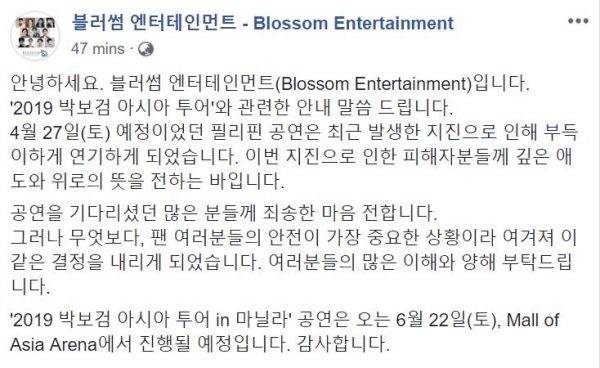 “This is Blossom Entertainment. This is notification about the 2019 PARK BO GUM ASIA TOUR in Manila. It should have been held on April 27, but will be postponed due to the recent earthquake. We offer our deepest condolences to those who suffered damage and to the families involved in this earthquake.

We would like to express our apology to the many fans who have been waiting for this fan meeting. But most of all, we made this decision because we think the safety of our fans is the most important. We also hope the fans would be so kind to understand.

It is rescheduled to be held on June 22nd (Saturday) at Mall of Asia Arena. Thank you.”

Fans have been eagerly awaiting to see the Encounter star as he has been visiting his fans personally in his fan meeting tour. 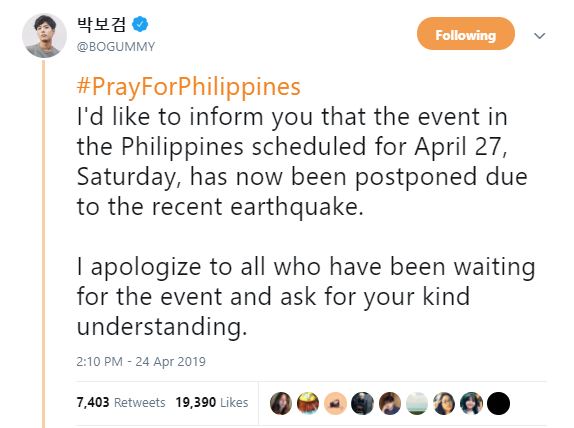 Manila organizer Ovation Productions has also released their own statement. 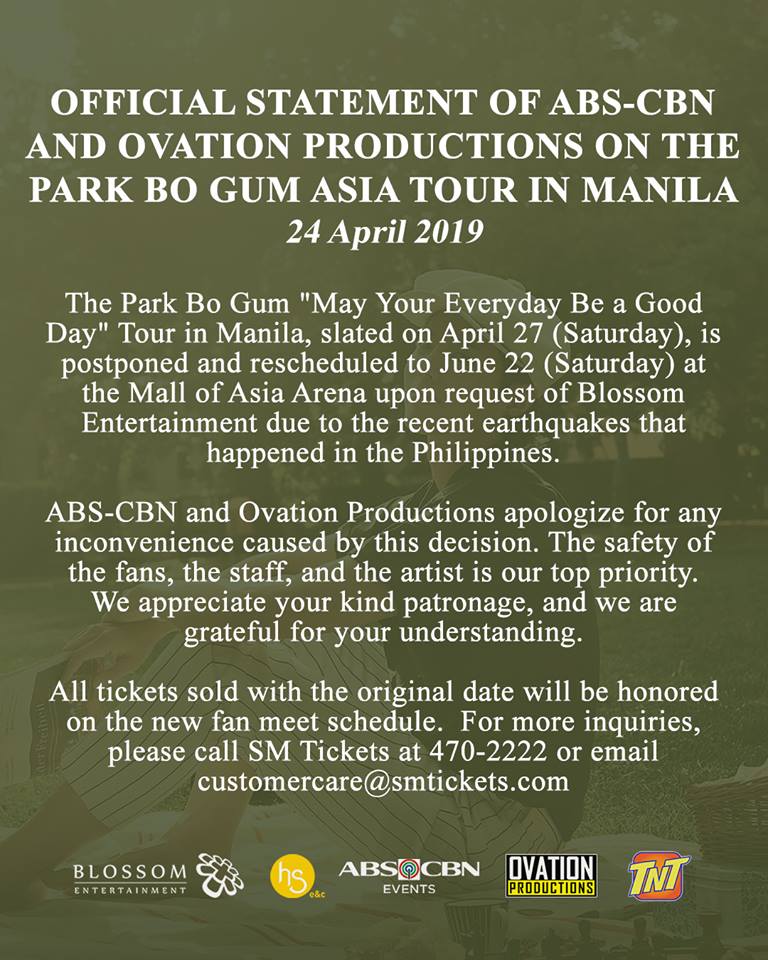 Stay tuned for more details on the Blossom Entertainment page and the Ovation Productions page. 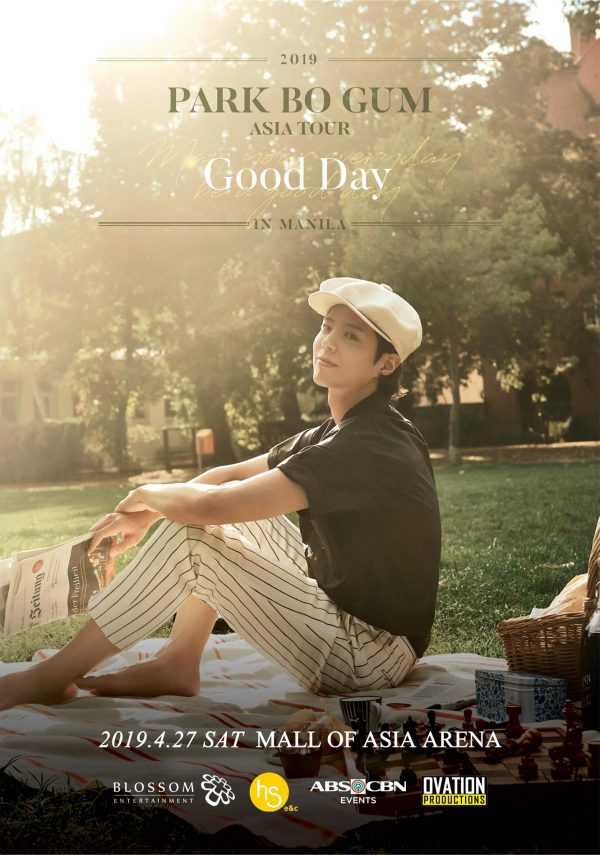 Hellokpop, as an independent Korean entertainment news website (without influence from any agency or corporation), we need your support! If you have enjoyed our work, consider to support us with a one-time or recurring donation from as low as US$5 to keep our site going! Donate securely below via Stripe, Paypal, Apple Pay or Google Wallet.
FacebookTwitter
SubscribeGoogleWhatsappPinterestDiggRedditStumbleuponVkWeiboPocketTumblrMailMeneameOdnoklassniki
Related Items2019 Park Bo Gum Asia Tour Good Day in ManilaPark Bo GumPark Bo Gum in Manila
← Previous Story TWICE Unveils Additional Details About Upcoming World Tour
Next Story → Kim So Hyun To Celebrate A Sweet Birthday Stage With Fans