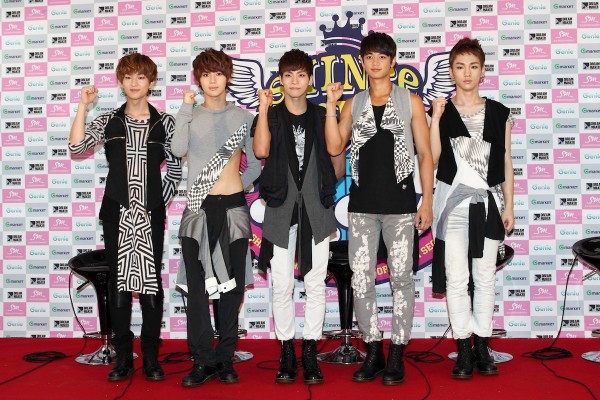 SHINee World II set for Singapore on 8 December 2012, tickets on sale in August

22 July 2012 (Singapore) – Kicking off their second Asia tour, SHINee World II, in Seoul over the weekend on 21-22 July 2012 to a roaring success with over 20,000 in audience, Running Into The Sun is pleased to confirm that the immensely popular R&B K-Pop group will stage their Singapore leg of the tour in a one-night only concert on 8 December 2012 at the Singapore Indoor Stadium. Tickets are expected to launch in August 2012 with further details to be released shortly. 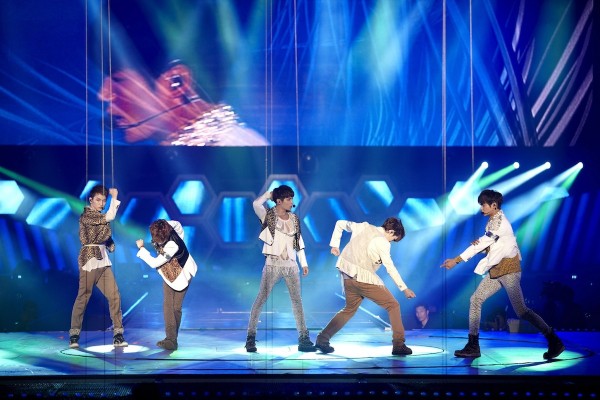 Shinee’s latest album “Sherlock” launched in March 2012 and set the record for the most album sales in the month with more than 135,000 copies sold in March alone, according to Gaon Chart, the national record chart of South Korea. Shinee also recently started their first Japan concert tour to over 20 cities across Japan, and set the record as the Korean act that attracted the most audiences in Japan with a total of more than 200,000 people.

Since their debut in 2008, Shinee has released three full-length albums, four mini-albums, one live album and various singles. They have also won many awards such as “The Most Anticipated Group for 2012” by MBC Gayo Daejun 2011, “Best New Male Group” in the 2008 Mnet Awards, and various popularity awards.

ABOUT RUNNING INTO THE SUN

Running Into The Sun is a concert promoter best characterized by its fresh, inventive and trailblazing

modus operandi. While barely at its three-year mark, the company was named “Top of the Pops” in The

for “scoring more high profile acts and media buzz than other older companies”.

Producer Wendy Ng, Running Into The Sun is founded in 2009 with headquarters in Singapore and offices

Press release: Running Into The Sun