On the 327th episode of Running Man which also gathered EXO‘s D.O. and actor Jo Jung Suk together, the cast revealed their weakness on TWICE‘s choreography when dancing to its two tracks, TT and Cheer Up.

It was probably due to this reason that TWICE was selected as the special guest for the 328th episode – with the goal to improve the dancing ability of the cast. 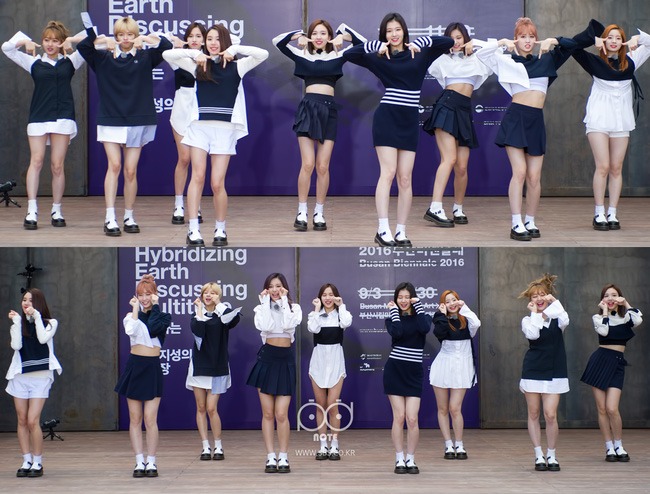 Song Ji Hyo gathered the most attention, as she honestly admitted that she has never watched TWICE’s TT before.

During the program, Song, together with TWICE’s members, Mina, Tzuyu and Chae Young, were formed in one team.

After being coached carefully, Song attempted and covered a short choreography part in TWICE’s TT, which satisfied her teammates.