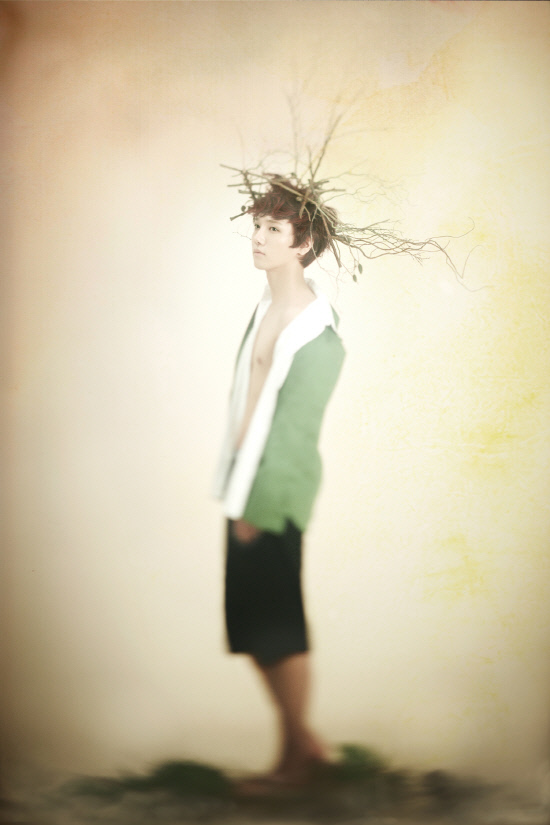 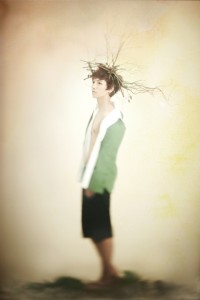 SM Entertainment continues to tease for Super Junior’s comeback with teaser images for Yesung and Shindong.

The members of Super Junior are set to release their sixth album Sxxy, Free & Single this July. So far, teaser images have been released for Eunhyuk, Donghae, Ryeowook, Leeteuk and now Yesung and Shindong. The photos have shown a dreamy and ethereal concept that boosts anticipation for the new album. 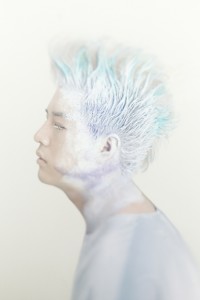 Sxxy, Free and Single will be released digitally on the first of July through various music websites.

Hellokpop, as an independent Korean entertainment news website (without influence from any agency or corporation), we need your support! If you have enjoyed our work, consider to support us with a one-time or recurring donation from as low as US$5 to keep our site going! Donate securely below via Stripe, Paypal, Apple Pay or Google Wallet.
FacebookTwitter
SubscribeGoogleWhatsappPinterestDiggRedditStumbleuponVkWeiboPocketTumblrMailMeneameOdnoklassniki
Related ItemscomebackShindongSuper Juniorteaser imagesYesung
← Previous Story Gu Hye Sun supports leukemia patient Seo Deuh Kuh
Next Story → U-KISS will be ending promotions for Believe