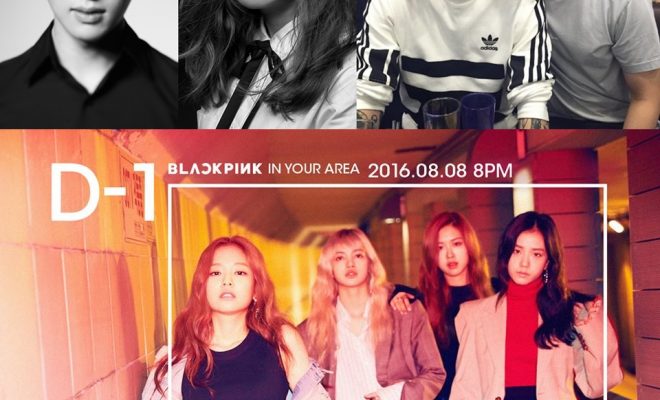 As of August 12, 2PM (KST), three new songs from the aforementioned three groups are securing the first spot on the real-time charts of different music sites. 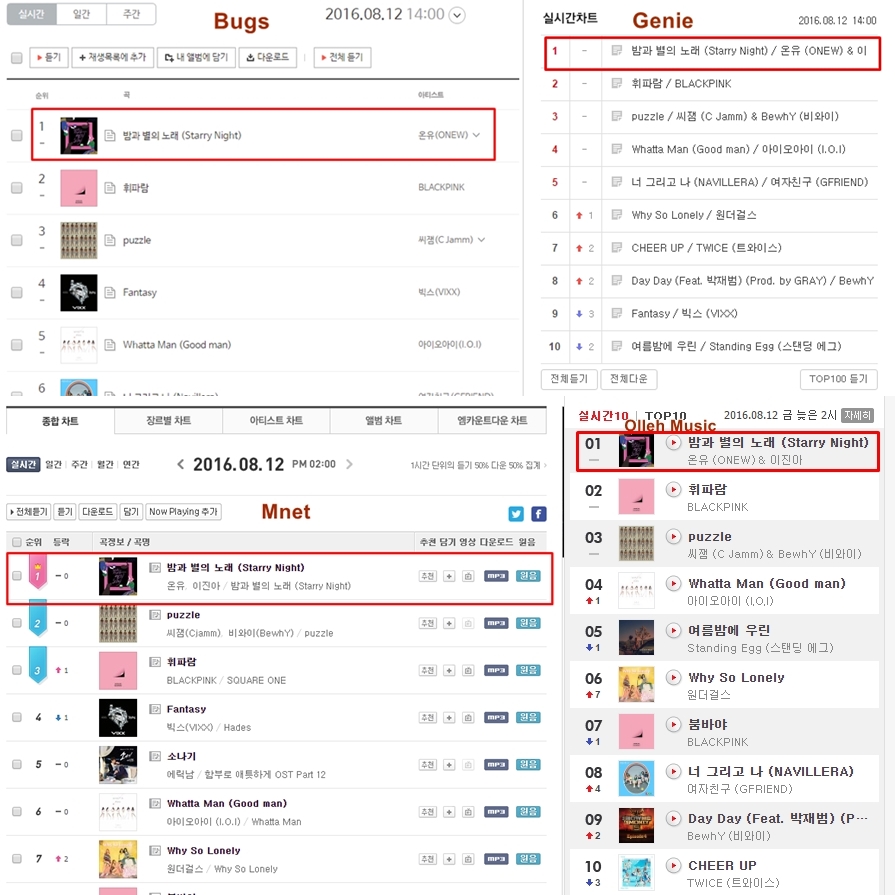 BewhY and C JAMM’s collaboration track ‘Puzzle’, which was dropped on August 11, continues topping the charts of melOn and soribada.