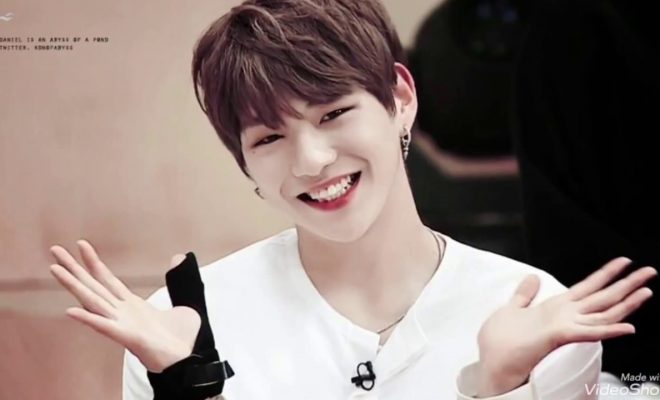 Can you guess who made phone calls to Kang Daniel?

Wanna One members Kang Daniel, Ong Seong Woo and Park Woo Jin, together with BIGBANG’s Seungri, recently made their appearance on the March 21 episode of MBC’s program Radio Star.

During the program, the Wanna One boys shared their thoughts after they gained much popularity from Mnet’s TV show Produce 101 Season 2.

Ong Seong Woo opened up: “It is very amazing when I realize that I am famous now. I am also mentioned by other well-known stars. Actress Shim Eun Kyung shared that she likes me on a radio show.”

Park Woo Jin shared: “It is so interesting when my face appeared as soon as I typed my name on search engines.”

When asked if they received many phone calls to ask for a date, Kang Daniel honestly replied: “I have not received any calls from girls but interestingly, BTS’s Suga and SEVENTEEN’s Woozi phoned me and asked if I want to become their friend.” 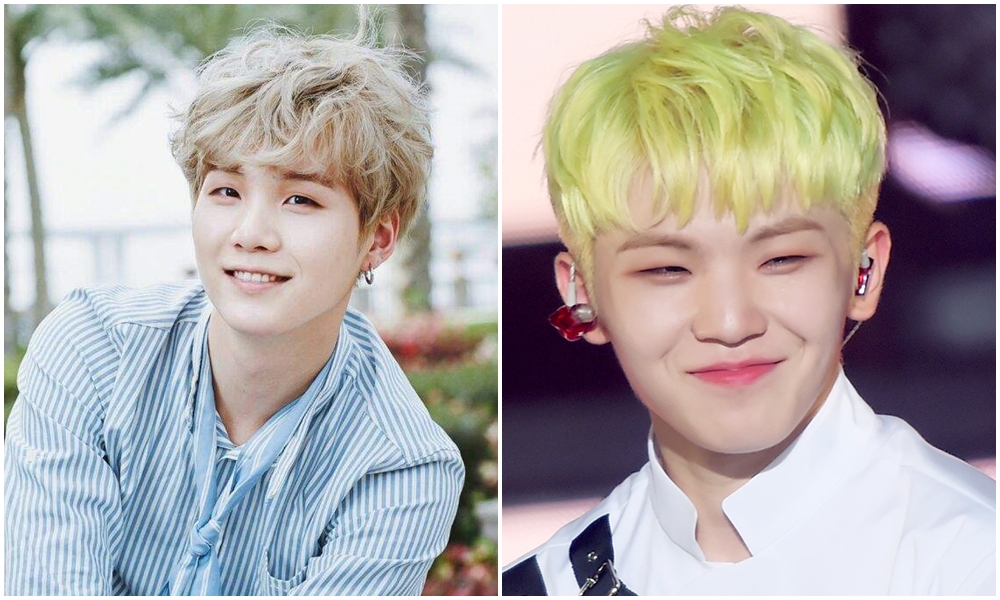