Which GOT7 Member Is The Paparazzi Of The Group?

A few hints: He used to be one-half of the JJ Project duo, and he’s a pretty good break-dancer.

That’s right. It’s none other than GOT7‘s charismatic leader, JB!

On October 15th, JB shared to fans several photos of the GOT7 members while in the waiting room, revealing that it was his new-found hobby to snap a few pictures of his fellow band-mates while they were getting prepped prior to their live performances.

Although my photography skills aren’t that strong, I tried to take these photographs with my own sense of style! Take a look, everyone!

JB too included personalized captions in each of the photos he took of his members: 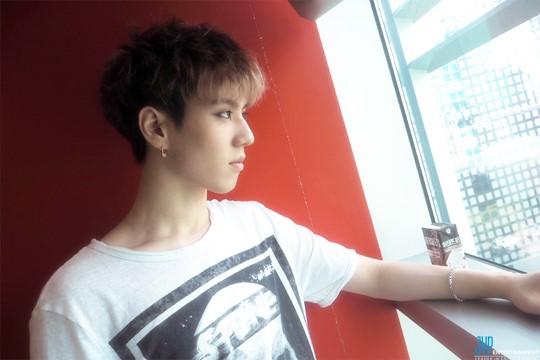 “Yugyeom who always teases me by calling me a ‘poser’ – but look at how he’s posing while drinking chocolate milk. He’s totally in the light.” 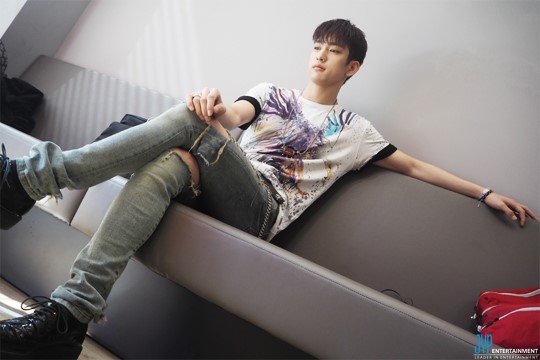 “And here is another ‘poser’ king – a person who always acts like this in the waiting room, Junior.To make him appear taller, I took this shot from a lower angle. How is it? Hehe.” 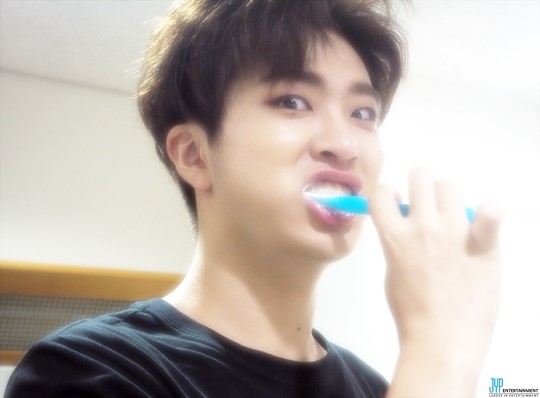 “A Fairy has appeared in the waiting room! Ta-da! A teeth-brushing Fairy. The secret to Youngjae’s good teeth… just open your eyes wide like him! Try it today! ^^” 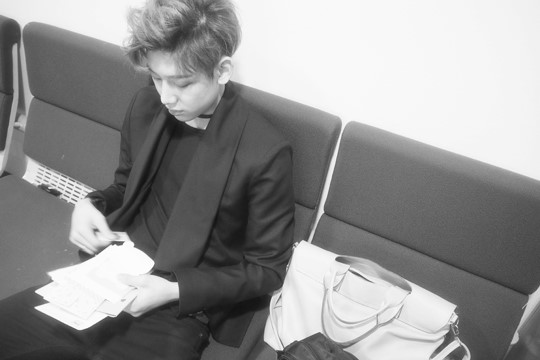 “Bambam, who is reading fan-letters intently. His seriousness while reading made me feel like that as well . I shot this in black-and-white to capture the intensity of the mood.” 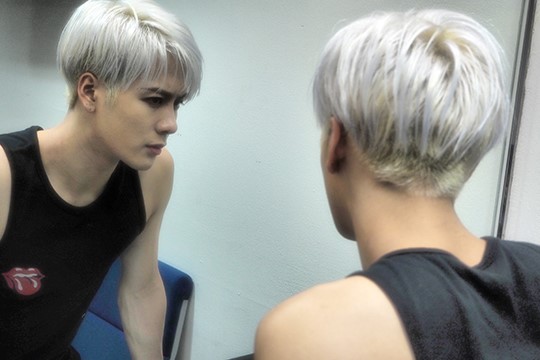 “I was attracted to your confidence at first. But every day I went down on my knees. Jackson is practicing his charismatic expressions before he goes on stage. He’s going to burn a hole in the mirror with his stare!” 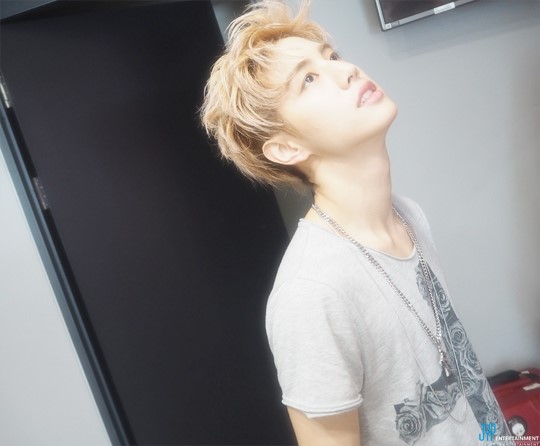 “This thing you see in the photo is called Mark – but he’s actually not human! I managed to make him look like a human in the picture I took, right? Hahahaha~”

JB then ended the post with a picture of himself, captured in the reflection of a mirror:

This has been GOT7’s exclusive waiting room coverage with paparazzi JB! Since I took the photos, there’s only this one left.

Next round, I will showcase to everyone better photographs with richer emotions.

IGOT7s, see you next time! Bye~ 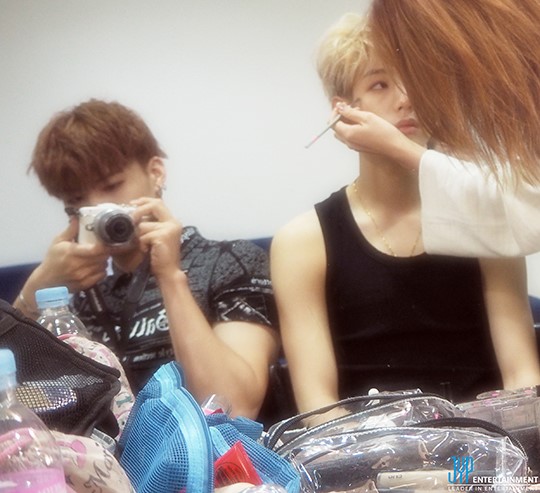 JB snapping a picture of himself in the mirror!

What do our readers think of JB’s photography skills?