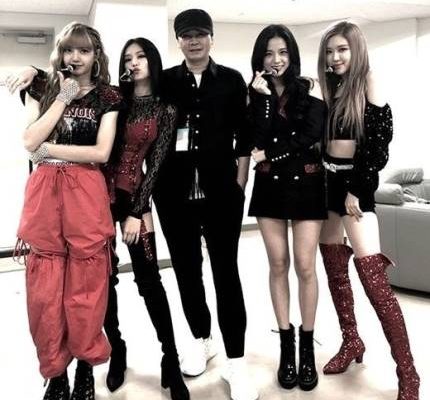 Yang Hyun Suk Talks About Comebacks, Promotions And Other Plans For BLACKPINK

BLACKPINK is set to shine this 2019, and we’re ready for everything they’ve got planned.

BLACKPINK is at the top of their game! They are making waves in the United States, and it is pretty clear they are not slowing down anytime soon.

YG Boss Yang Hyun Suk has taken to the YG Life blog to talk about the plans for the future of BLACKPINK, and it is looking pretty bright. 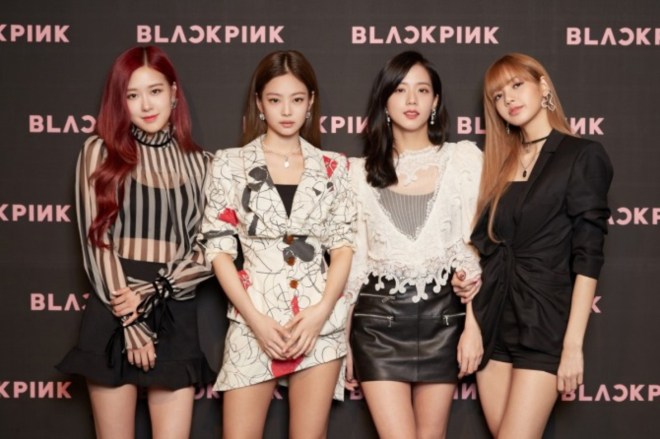 On the topic of BLACKPINK in the US, Yang Hyun Suk states that he hopes the group can branch out towards an international audiences. He has been talking to officials from Universal Music Group and Interscope Records, who express their dedication to help promote BLACKPINK to American and European markets.

READ: BLACKPINK To Be The First K-Pop Girl Group To Appear On “Good Morning America”

Yang Hyun Suk also confirmed BLACKPINK is working on another mini album that is set to be released sometime in March. While BLINKs may be disappointed at the lack of a full length album for the group, Yang Hyun Suk noted it is only because group is aiming for high quality comebacks.

“I believe BLACKPINK is at a very important point in time where they must release even more high-quality songs and music videos,” Yang Hyun Suk added. There are definitely lots to look forward to, as the YG leader is aiming for two comebacks from BLACKPINK.

Yang Hyun Suk ended the post by detailing BLACKPINK’s overseas schedules. The group is currently in the States for their appearance on Good Morning America and their Coachella stage, and they are planning to go for the European and North American legs of their BLACKPINK In Your Area World Tour 2019. He will be returning to the blog to announce his plans for Winner and iKON next Monday.