BTS (Bulletproof Boy Scout) had their latest video recorded in Halloween style! The video was uploaded yesterday morning. Although it’s a bit late for Halloween, the boys bought us great fun with their dance practice of ”War of Hormone”! With Rap Monster dressing up as a Vampire, Jimin as Charlie Chaplin, V as Joker, Suga as Chucky. As for J-Hope, Jungkook, and Jin, go check out what they wear to surprise us by simple clicking this link:

Yoochun from JYJ was chosen as the “Best New Male Actor” by Korean Film Critics Association for his movie “Sea Fog”, released in August. Before his Movie debut in “Sea Fog”, Yoochun was praised for his acting in TV drama such as “Rooftop price” and “Missing you”. Yoochun will be awarded on the 34th Korean Film Critics Association Awards Ceremony scheduled on 13th November. 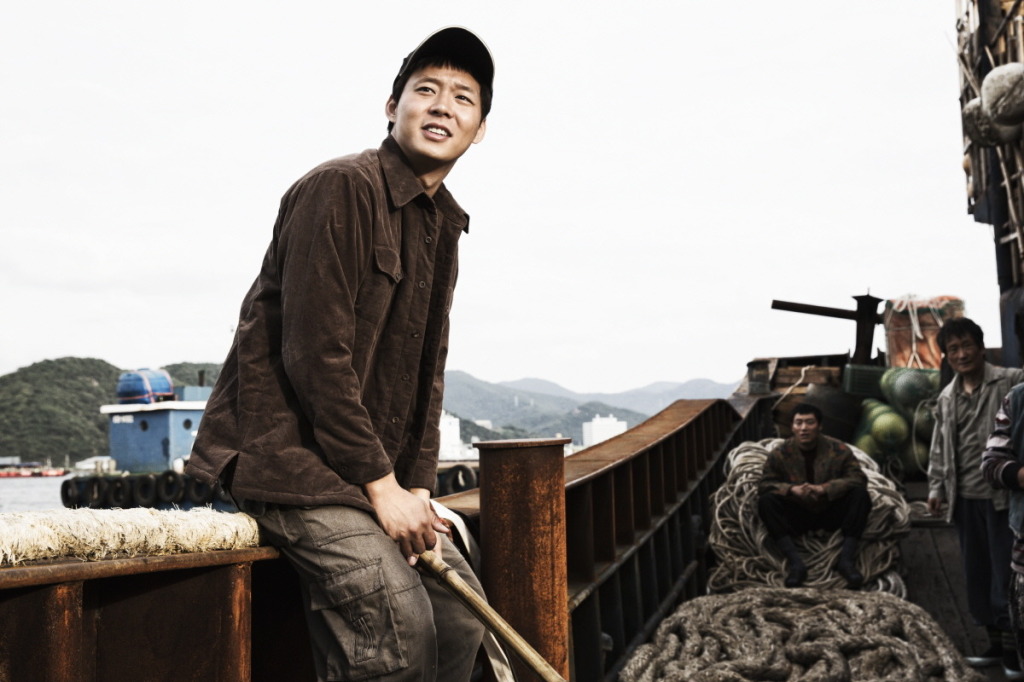 To all K-drama lovers out there, are you ready for another Big-Hit drama for 2014? Actor Lee Jong–suk and Actress Park Shin Hye are working together for SBS’s upcoming drama “Pinocchio”. The drama will be about young reporters working at social affair desk. “Pinocchio” is scheduled to air on 12th November.

This has been Hellokpop Express News Update, follow Asian Pop Radio on Facebook and check out hellokpop for more kpop updates.