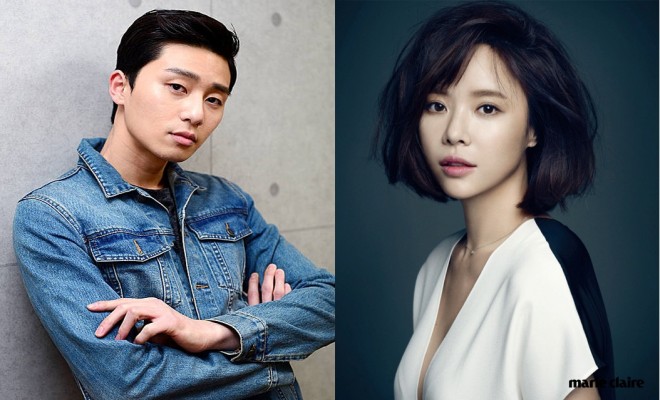 On August 26, the MBC production team released the first teaser of its new drama She Was Pretty, featuring actors Hwang Jung Eum and Park Seo Joon.

She Was Pretty is a romantic comedy that centers on two friends, Hye Jin (Hwang Jung Eum), a beautiful rich-turned-poor girl, and Sung Jun (Park Seo Joon), a handsome and successful man, as they reunite after a huge transition in their lives. 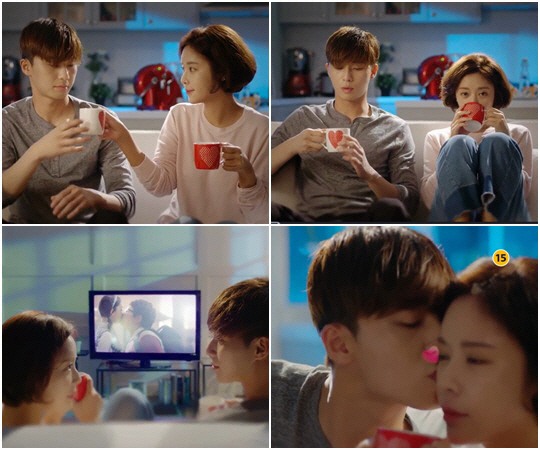 In the teaser video, Hwang and Park play as a romantic couple, and share their happy moments by sitting together on a coach and watching TV. With a cup of coffee in her hand, Hwang says to Park: “You have to drink this when you watch this drama. Because it′s so sweet”. Park then kisses Hwang on her cheek, which makes Hwang feel surprised and smile at Park.

Previously appearing on the MBC drama Kill Me, Heal Me as siblings, Hwang Jung Eum and Park Seo Joon were said to show their lovely chemistry on the filming set of the new drama.

She Was Pretty is slated for broadcast on September 16, after the completion of Scholar Who Walks the Night.