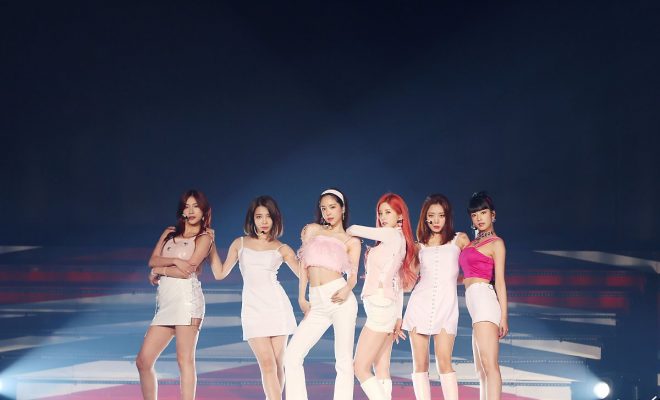 Apink To Celebrate Eighth Anniversary Through A Fan Meeting

Time flew by so fast. Apink will turn eight soon!

Apink will celebrate its eighth anniversary as a girl group on April 19. In commemoration of another milestone, the girls have invited their beloved Pink Pandas to a special night of music and sweet interactions.

Tickets to the show will go on sale on March 27 for fan club members. Meanwhile, general ticket sale starts on March 29 via Melon Ticket. 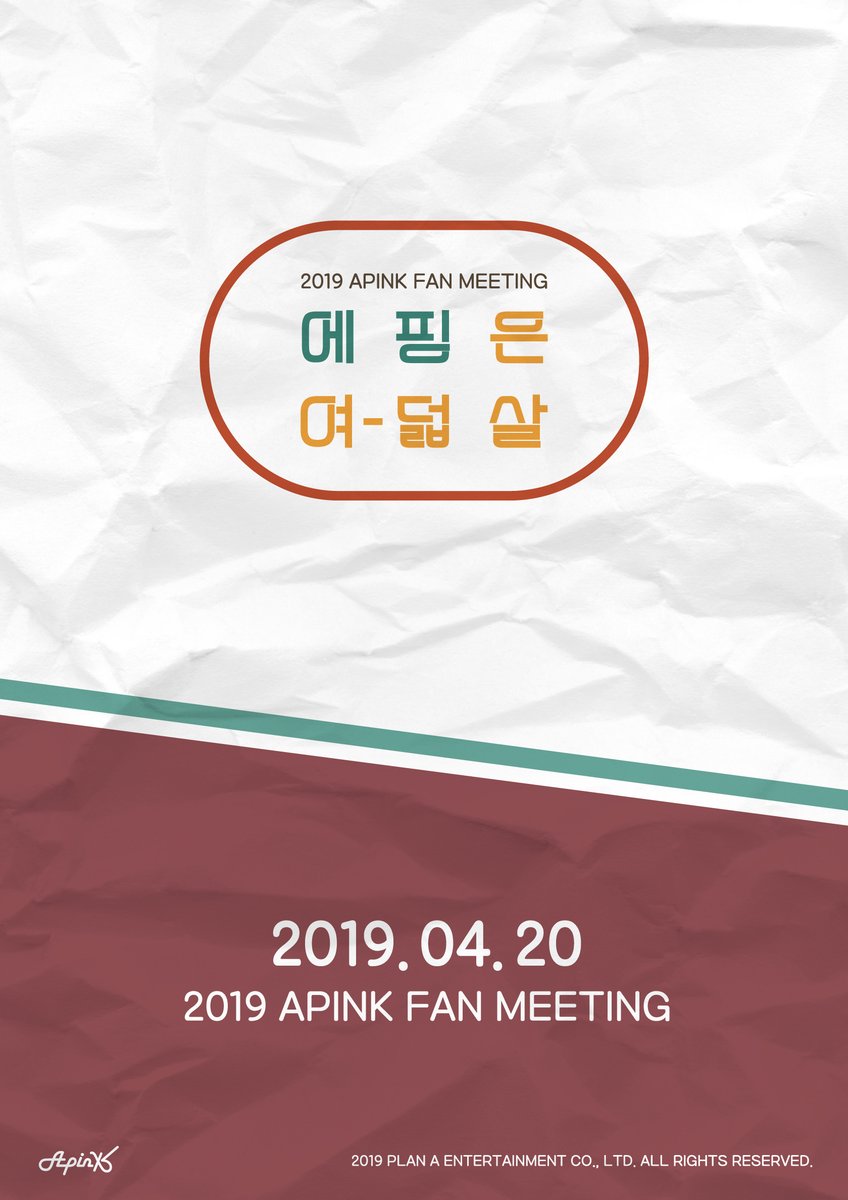 Poster for the fan meeting (Photo by Plan A Entertainment)

Since the establishment of its fan club in 2013, Chorong, Bomi, Eunji, Naeun, Namjoo, and Hayoung have steadily implemented events to commemorate its debut anniversary with fans.

According to Plan A Entertainment, the upcoming fan meeting will feature special and meaningful performances and segments. The girls promise a concert-like set list, along with various surprises and fan services. Plan A Entertainment also calls fans to anticipate the return of the girl group members on South Korea’s stage as they celebrate eight fruitful years together. 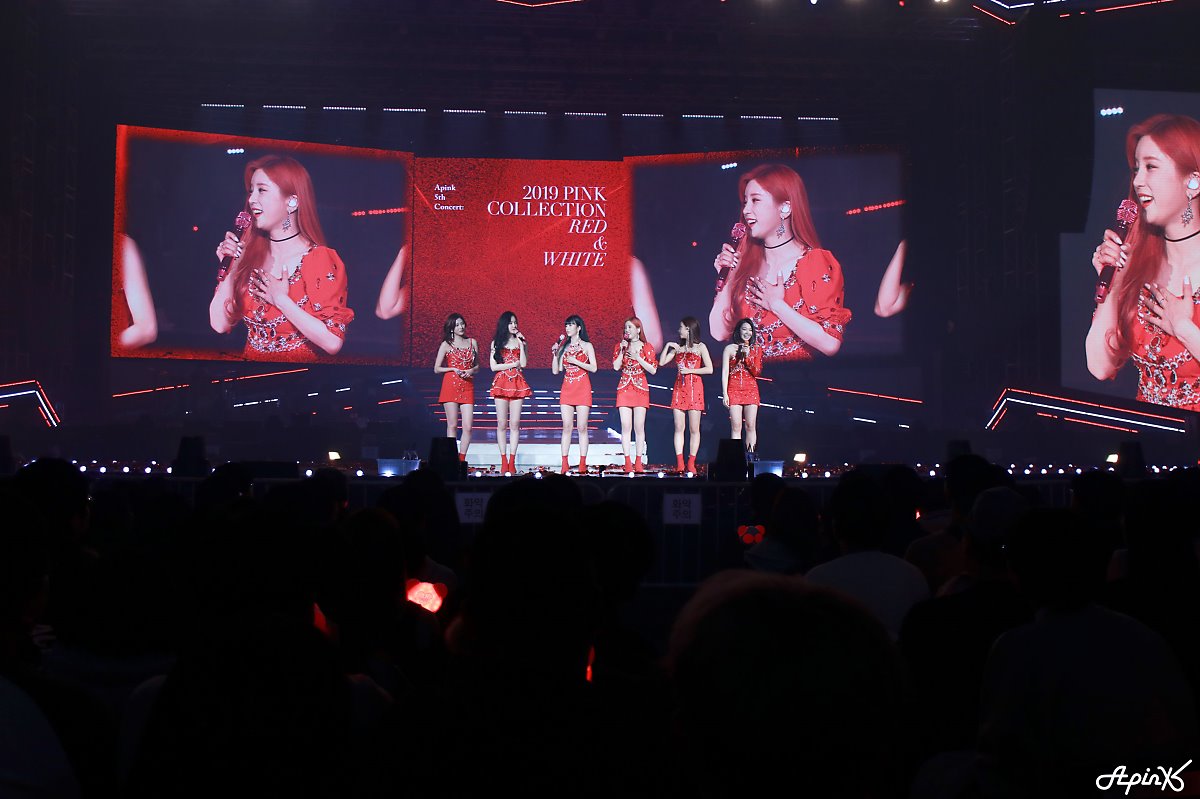 Apink debuted on April 19, 2011 through the mini album Seven Springs of Apink. The girls went on to present diverse discography and reinvent themselves from sweet and innocent girls into fearless and charismatic women.

Since their debut, they have bagged numerous awards and listed accolades under the girl group’s name. They also steadily released chart-topping singles and albums, with Percent being the most recent.

Hellokpop, as an independent Korean entertainment news website (without influence from any agency or corporation), we need your support! If you have enjoyed our work, consider to support us with a one-time or recurring donation from as low as US$5 to keep our site going! Donate securely below via Stripe, Paypal, Apple Pay or Google Wallet.
FacebookTwitter
SubscribeGoogleWhatsappPinterestDiggRedditStumbleuponVkWeiboPocketTumblrMailMeneameOdnoklassniki
Related ItemsAPINK
← Previous Story HallyuPopFest 2019: Rapper Kanto To Kindle Singapore Fans With Swag Music
Next Story → HallyuPopFest 2019: WINNER Completes Artist Lineup In This Year’s Biggest Music Festival in Singapore