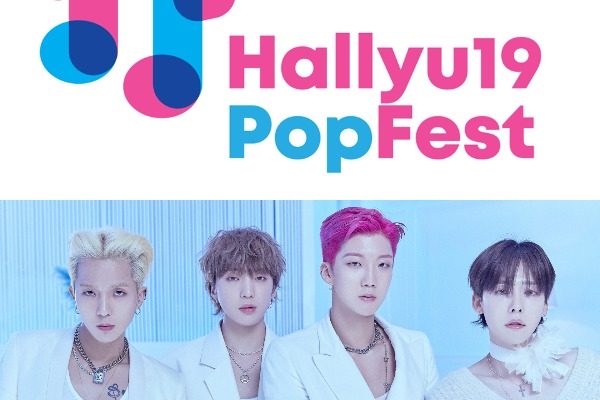 WINNER adds “MILLIONS” of reasons not to miss HallyuPopFest2019 as they round up the list of artists firing up the festivities in May.

HallyuPopFest is proud to announce our FINAL artiste, WINNER!! 🎉 One of K-POP’s most trendy group, @winnercity was formed through the variety show WIN: Who is Next. The group’s debut in 2014 earned them many Best New Artiste awards, gaining recognition from fans around the world. The groups most recent single “Millions” topped multiple realtime charts in Korea upon its release. Inner Circle, #AreYouReady for WINNER at HallyuPopFest 2019? Tickets on sale 30 March at 10AM. Priority Sale starts 29 March at 10AM exclusively for Singtel mobile customers and HallyuPopFest Mailing List subscribers.

As one of the headlining acts in HallyuPopFest2019, fans are surely in for a treat. WINNER has made a name for themselves with their unique sound and fun personality. Originally a five-member group, Kang Seung Yoon, Lee Seung Hoon, Song Minho, Kim Jinwoo and Nam Tae Hyun debuted in 2014.

The group emerged victorious in YG Entertainment’s own survival show, WIN: Who is Next?. They went to release one full-length album titled 2014 S/S. WINNER staged a comeback with an EP in 2016 with EXIT: E and embarked on concert tours. They went on a year-long hiatus and came back as a four-member group. 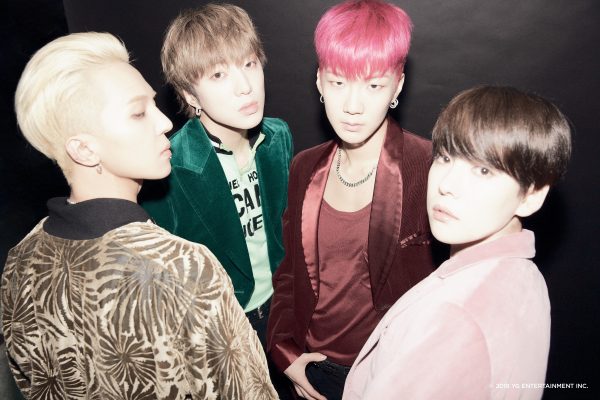 After Nam Tae Hyun’s departure, the group released two singles albums in 2017. Fate Number For contains highly successful tracks “REALLY REALLY” and “FOOL”. While Our Twenty For features hit songs “LOVE ME LOVE ME” and “ISLAND”.

In 2018, WINNER released their second full album EVERYD4Y with title track “EVERYDAY”. The song topped and swept all eight Korean music charts. The album also placed number one in iTunes Charts in eighteen countries. The same year, the group embarked on their very first world tour with 2018 EVERYWHERE TOUR with multiple stops in Asia. Also, in 2018, WINNER gifted their fans with the release of their feel-good bop single “MILLIONS”. The track achieved an all-kill status upon release. 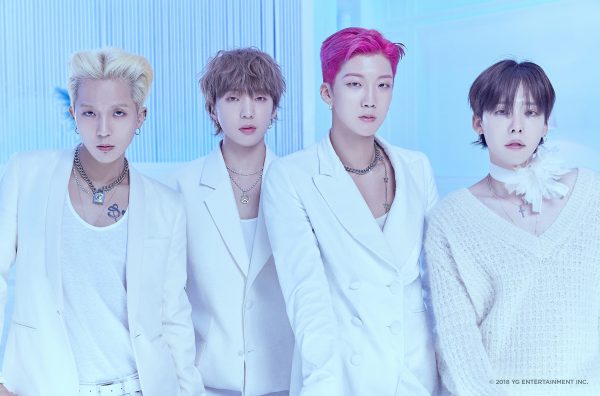 In 2019, they continued to conquer the international concert scene as they successfully staged their EVERYWHERE TOUR IN NORTH AMERICA with a seven-city stop. With the group’s attendance, be prepared to get dazzled and spend a meaningful concert night.

Hellokpop, as an independent Korean entertainment news website (without influence from any agency or corporation), we need your support! If you have enjoyed our work, consider to support us with a one-time or recurring donation from as low as US$5 to keep our site going! Donate securely below via Stripe, Paypal, Apple Pay or Google Wallet.
FacebookTwitter
SubscribeGoogleWhatsappPinterestDiggRedditStumbleuponVkWeiboPocketTumblrMailMeneameOdnoklassniki
Related Items#HallyuPopFest2019hallyupopfest 2019HallyuPopFest 2019 artist lineupHallyuPopFest 2019 WINNERWinner
← Previous Story Apink To Celebrate Eighth Anniversary Through A Fan Meeting
Next Story → HallyuPopFest 2019: Your Guide To Ticketing Details, Artist Roster & Activity Lineup