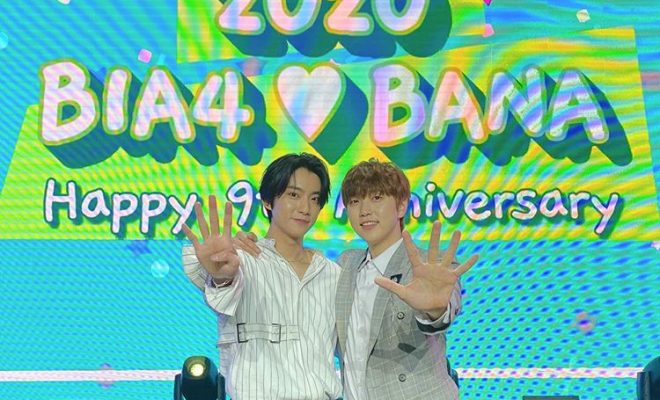 B1A4 created a happy memory for their 9th anniversary and gifted fans an unforgettable experience!

B1A4 held a celebratory event for their fans, ‘2020 B1A4 ♥ BANA [Happy 9th Anniversary]’ on their Naver V LIVE channel on April 23 and took a trip down memory lane and recalled their special moments with their fans. 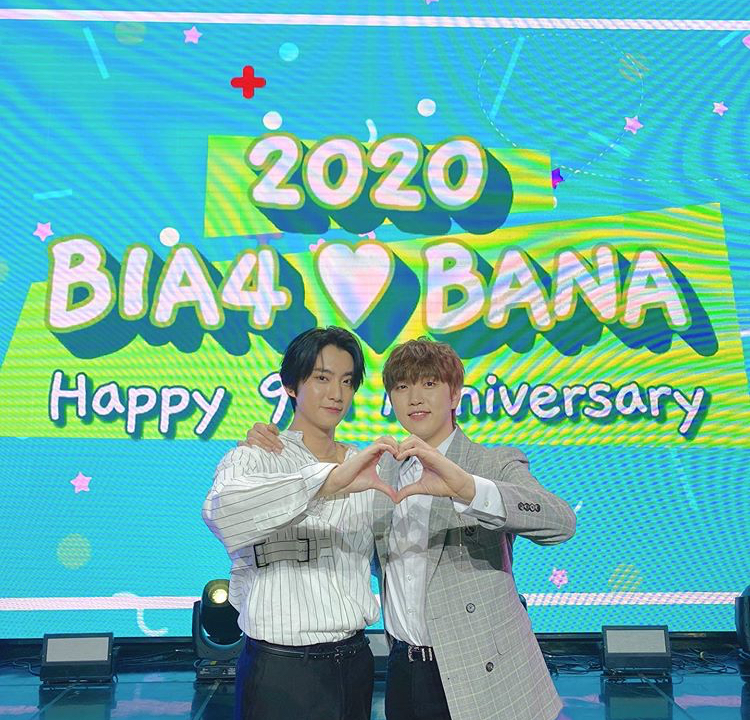 In order to maintain the practice of social distancing given the global crisis of COVID19, the event was held online.

During the broadcast, B1A4 performed their debut song, “OK.” Sandeul and Gongchan entranced viewers with their zealous energy.

They also cut a cake to mark the occasion as well as played games and answered several fan questions. B1A4 ensured a lively and interactive session for their fans for them to virtually participate in the event. 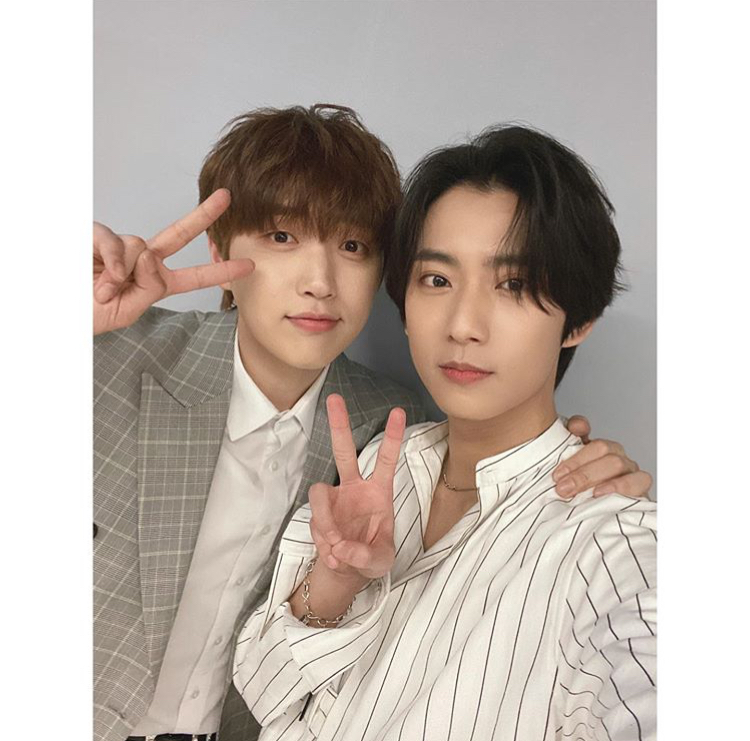 During one of the segments called ‘Keyword Talk, B1A4,’ the group spoke about the past years and their journey so far from the time the debuted. They further surprised fans with a phone call from CNU, who is currently serving in the military.

Sandeul and Gongchan also performed the tracks “Smile Mask,” “A Day Of Love” and “Road” much to the delight of their fans.

They also encouraged the message of ‘Let’s Be Happy,’ which they communicated with the fans through a special segment called ‘Order Of Happiness.’ 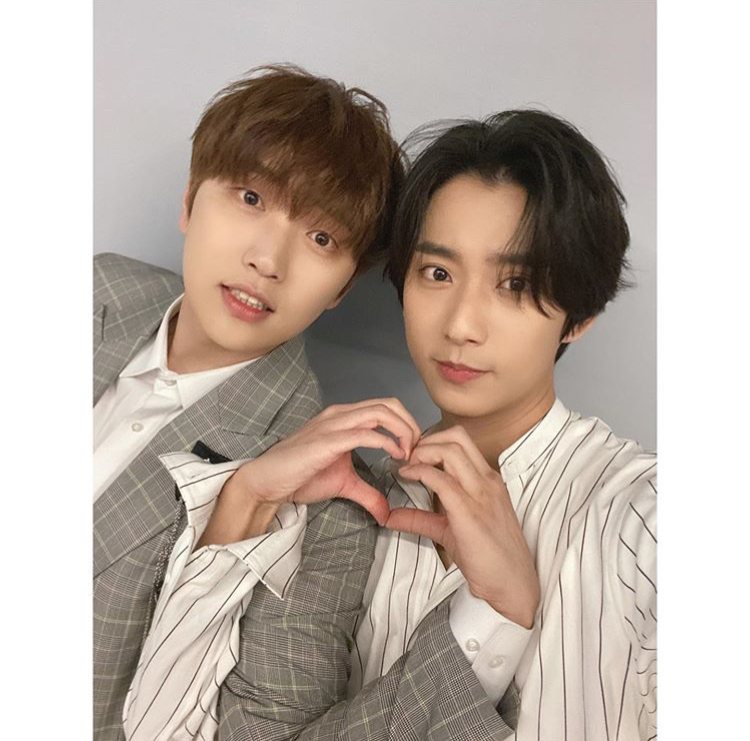 At the end of the broadcast, hand written letters of B1A4 members were released for their enthusiastic Banas. In his letter, Sandeul expressed, “I wish Bana would be happier than me,” while Gongchan added, “I am so happy to be able to celebrate with Bana every year which makes my sides feel warm.”

CNU, in his letter said, “I think it’s only yesterday that I first met Bana, but I didn’t even realize it’s already my 9th anniversary. I would like to express my sincere gratitude to all of you who have been supporting us for 9 years. Please wait a little while for more memories that are yet to be made with us.“

As of now, B1A4 is currently focusing on individual activities while CNU serves in the military.