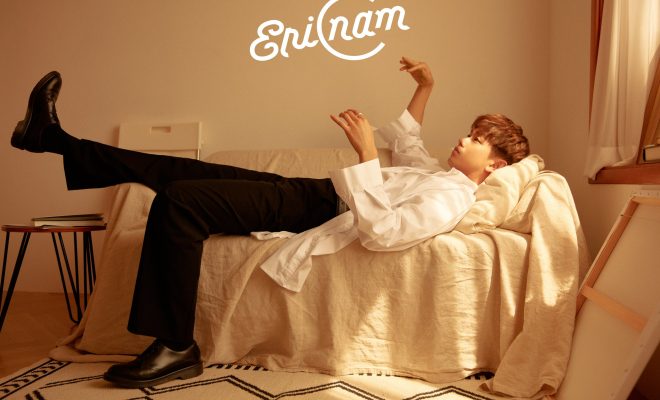 Eric Nam To Hold His First Australian Tour In March

Eric Nam fans in Australia, make sure you do not miss him this year!

Fans of Eric Nam are in for a sweet treat this 2019. The singer shall bring his live music and captivating performances in various cities and regions, including Australia.

Nam will embark on a series of concerts in the Land Down Under in March. He will kick off his first ever Australian tour at The Triffid in Brisbane on March 8 followed by a concert at the Metro Theatre in Sydney on March 10. He will then conclude his Australian tour on March 11 at 170 Russel in Melbourne.

Tickets to the Australia stops of his tour are available via livenation.com.au. A pre-sale, exclusive for members of Live Nation, will be held on January 18 at 10 a.m. local time. General sale of tickets will be on January 21, starting 10 a.m.

I’ll be playing my first Australian tour in Brisbane, Sydney, and Melbourne! You coming?

Aside from Australia, Eric Nam will also perform in front of his fans in South Korea at the Blue Square iMarket Hall on February 16 and 17. Titled I Color U, the upcoming shows will be the singer’s first domestic solo concerts in four years. 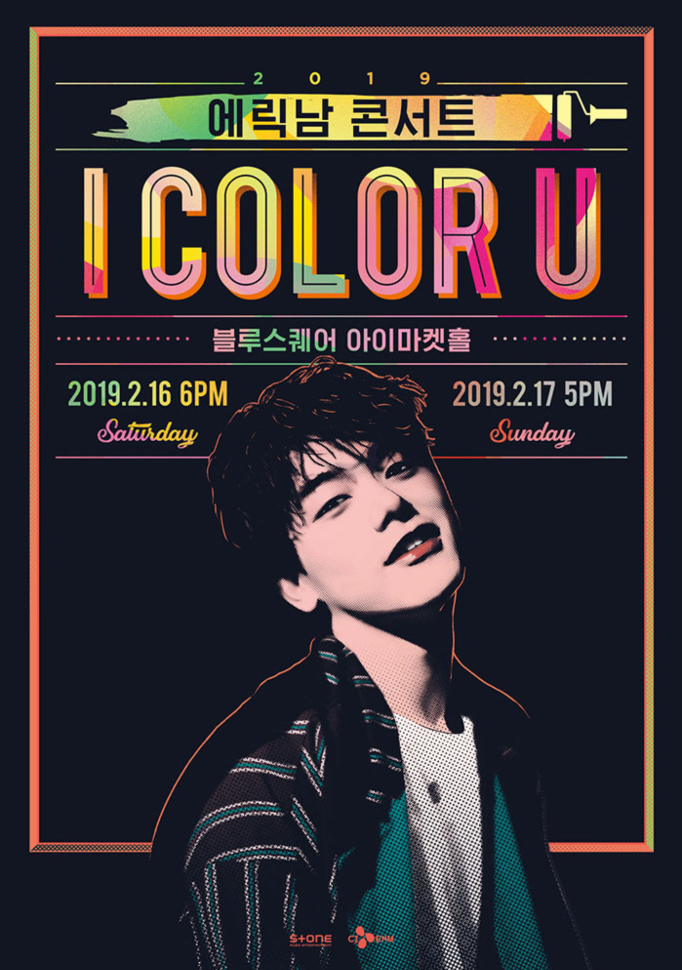 Before flying to Australia, Nam will meet his fans in Thailand at The Bazaar Theater on March 2. After his Australian tour, he will fly to Japan for a concert at the Asakusa Bashi Hulic Hall on March 17.