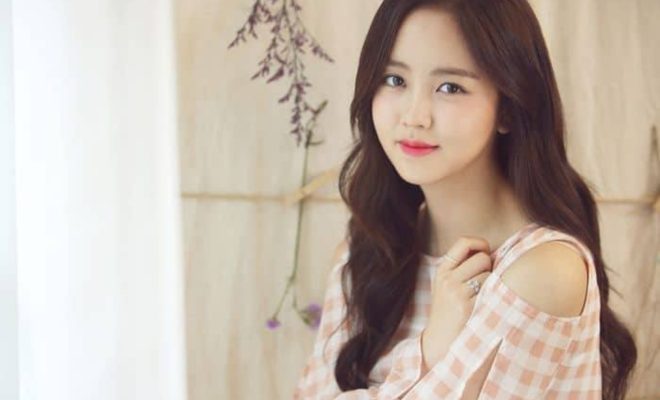 Kim So Hyun had a meaningful day with her Japanese fans!

South Korean actress Kim So Hyun treated her Japanese fans with stories and songs in her first solo fan meeting in the country.

The actress, who recently wrapped up her TV drama, Radio Romance, flew to Japan to hold Kim So Hyun 1st Premium Fan Meeting 2018 on July 1 at the Shinagawa Inter City Hall in Tokyo, Japan.

Kim opened the event with a live performance of “First Love”, her original soundtrack for the 2013 drama The Suspicious Housekeeper. She then updated her fans about her recent activities and what she’s been up to recently.

The actress interacted with fans by recreating scenes from her dramas and playing games. She also answered fan questions and took a commemorative photo with the audience.

A total of 800 fans attended the intimate gathering, which came to an end with Kim’s rendition of “Ito” by Nakajima Miyuki.

“I hope to see you more often,” she said before saying goodbye. 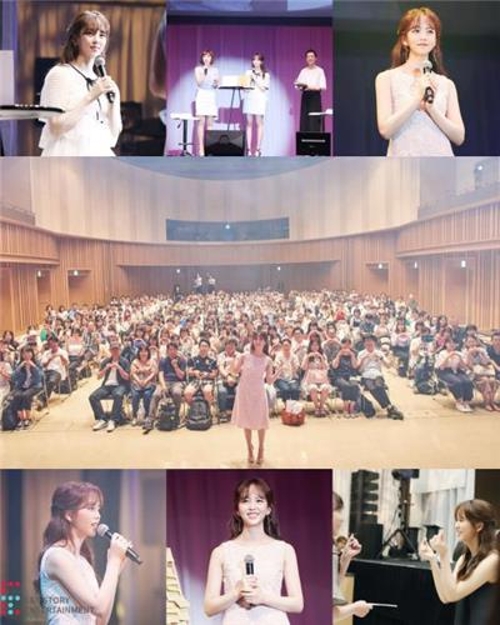 Having debuted in 2006 as a child actress, Kim has starred in numerous drama productions where she showcased her exemplary acting skills. She rose to fame for her villainous portrayal of the young Yoon Bo Kyung in Moon Embracing the Sun and her role as the tragedy-stricken young Lee Soo Yeon in Missing You.

She went on to star in other works including Reset, Who Are You: School 2015, Hey Ghost, Let’s Fight, The Emperor: Owner of the Mask, and Radio Romance.