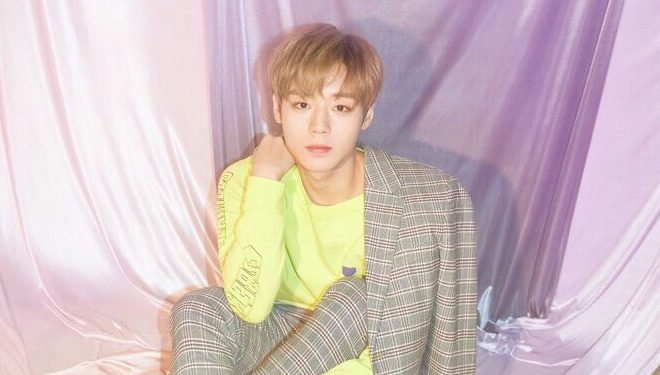 Get saved into Park Ji Hoon’s heart by seeing him live in his first fan meeting tour!

Park Ji Hoon announced on January 21 that he will be embarking on his first fan meeting event! 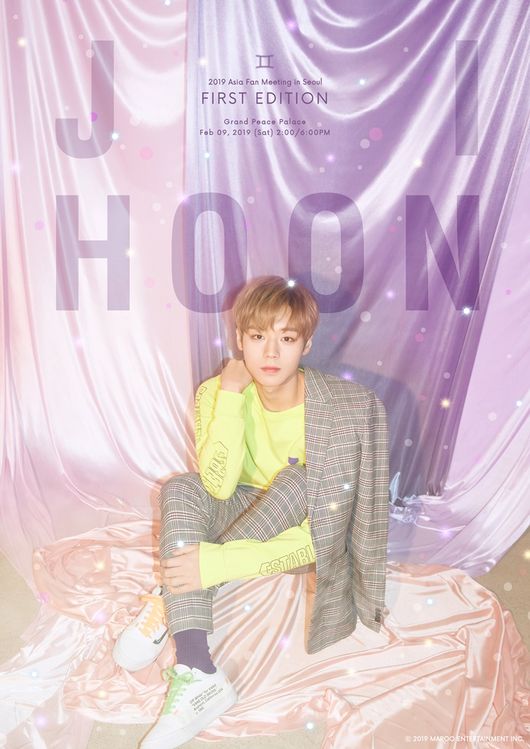 As his first activity as a solo artist, the Wanna One cutie sets out to make things extra special by spending meaningful time with his fans.

The event, which will take place on February 9 at the Grand Peace Palace, is the first and the only date for the tour revealed yet, but tour dates for more cities around Asia are expected to follow thanks to the tour’s title.

The 2019 Asia Fan Meeting in Seoul: First Edition will have two sessions, one at 2 PM KST and the other at 6 PM KST, to accommodate as many fans who wish to cheer Ji Hoon on as he embarks on a solo career.

The fan meeting’s venue Grand Peace Palace is located at Kyung Hee University, and is a performance theater which has a seating capacity of 4,500.

Wink Boy has revealed that he is preparing various events as well as stages to showcase for his first gathering of his Mays aka his official fandom’s name.

Tickets will be open for a pre-sale exclusive to paid fan club members between January 28 and 29, and will be made available to the general public on January 31, both through Melon’s ticketing service.

Are you looking forward to Park Ji Hoon’s upcoming fan meeting tour? Let us know by leaving a comment below, giving us a holler on Facebook, or tweeting us at @hellokpop!