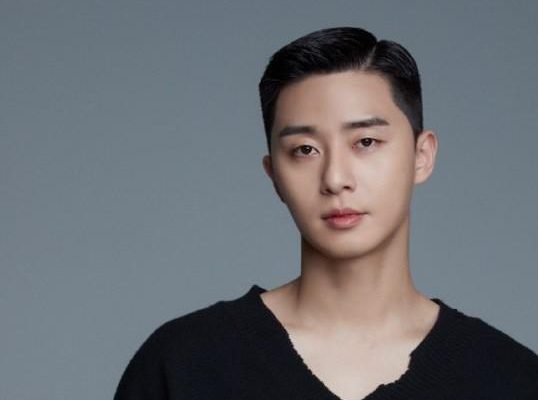 Park Seo Joon will meet worldwide fans, hosting an online fan meeting to commemorate his tenth anniversary since his debut! 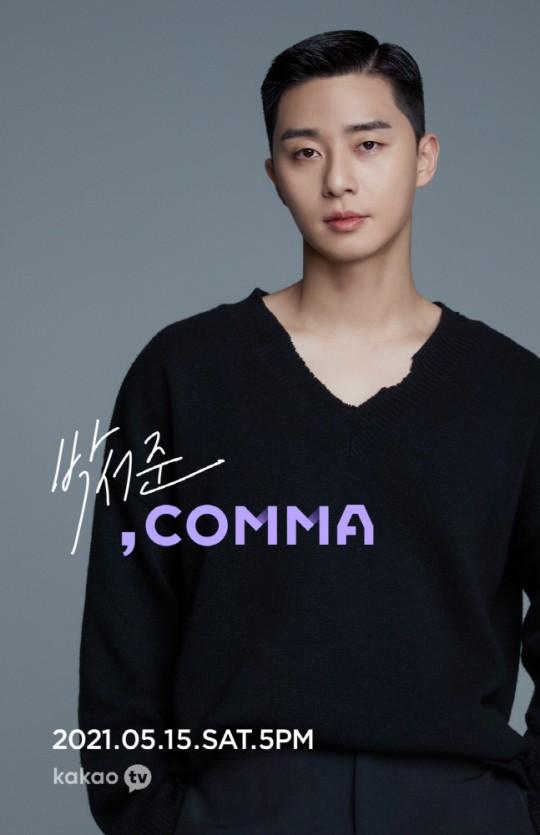 The title of the event is Park Seo Joon, Comma. After working at a dedicated pace for ten years, the event will be a meaningful break to spent time with fans. The event will bring the actor and fans closer during a happy time of re-charging and re-energizing.

During the fan meeting, the actor will have sincere discussions with fans. Topics include his ordinary life, life as an actor, and the love he feels for fans. Additionally, the artist prepared a special stage where fans can enjoy his sweet voice.

Kakao Entertainment will plan and host the event while the fan meeting will stream live in Korea, only on Kakao TV on May 15. Kakao Entertainment M Company’s music content production bureau previously held large-scale events such as the MMA and other live music shows. Now, the company will present a special event for worldwide fans of the artist.

As his tenth anniversary approached, the actor worked hard to prepare various events to celebrate with domestic and foreign fans. With the added challenge of COVID-19, Park Seo Joon felt disappointed by the difficulties encountered. However, as the digital fan meeting proceeds, fans can look forward to an exciting event.

Regarding the event, an agency official stated, “Park Seo Joon is currently passionate about various ideas, participating in fan meeting planning meetings several times despite his busy schedule, such as preparing to shoot his next film. He is working hard to give you a good time as he hasn’t met fans in a long time, so please look forward to it.”

Park Seo Joon, Comma will broadcast live in Korea through Kakao TV at 5 PM KST on May 15. He will meet global fans around the world through various streaming platforms.