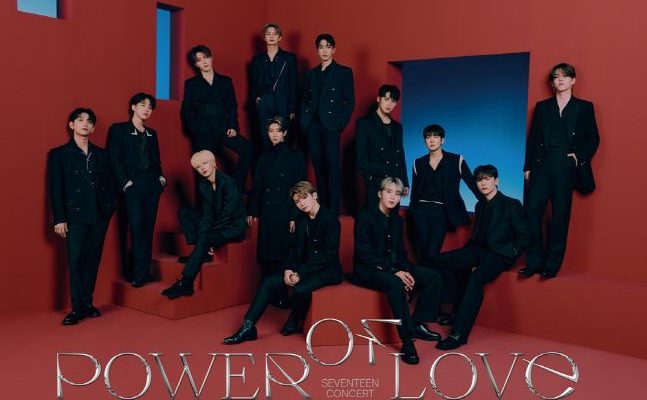 SEVENTEEN To Greet Global Carats During An Upcoming Concert

SEVENTEEN will host an online concert, greetings fans across the world this November! 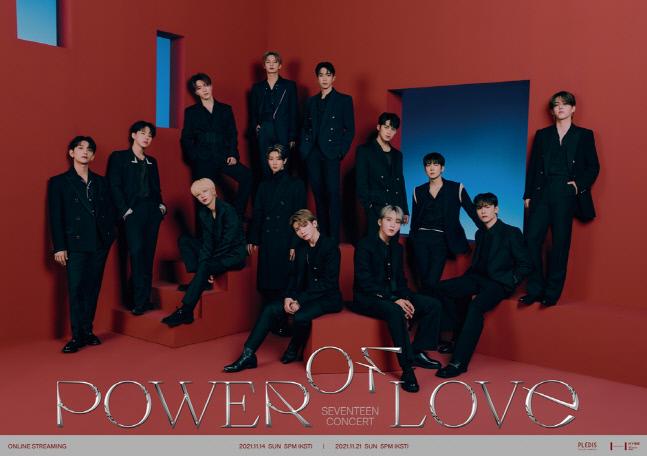 The event marks their first concert in ten months. The concert setlist will feature a variety of stages, each featuring the theme of power or love. Through the rich performances of POWER OF LOVE, SEVENTEEN will explore the various moments and feelings one can encounter when experiencing love.

Furthermore, the group will show their versatility in contrasting stages. Fans can enjoy their performances through four multi-view streams, making the online event even more immersive. Fans can choose from a variety of packages including membership-only options as well as general tickets.

POWER OF LOVE follows their recent comeback with their ninth mini-album, Attacca. The group released the project on October 22, stunning fans with their upbeat title, “Rock With You.” The mini-album also features a total of seven tracks, including a digital-only bonus.

Their music video surpassed 26 million views on YouTube and is currently on the road towards reaching 30 million views.

Until the concert, fans can enjoy a variety of exciting content as SEVENTEEN continues their comeback promotions for Attacca and “Rock With You.”