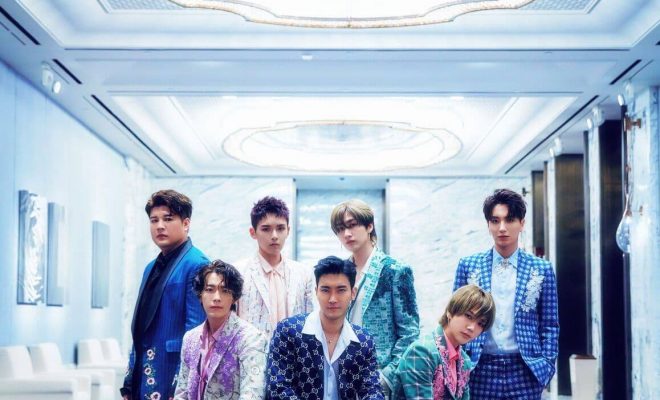 Saudi Arabia will soon have a taste of classic K-Pop with Super Junior.

Marking their first ever concert in the Arabian peninsula, Super Junior is set to participate in a major festival. Additionally, it will be the first time a K-Pop group will stage a concert in Saudi Arabia. 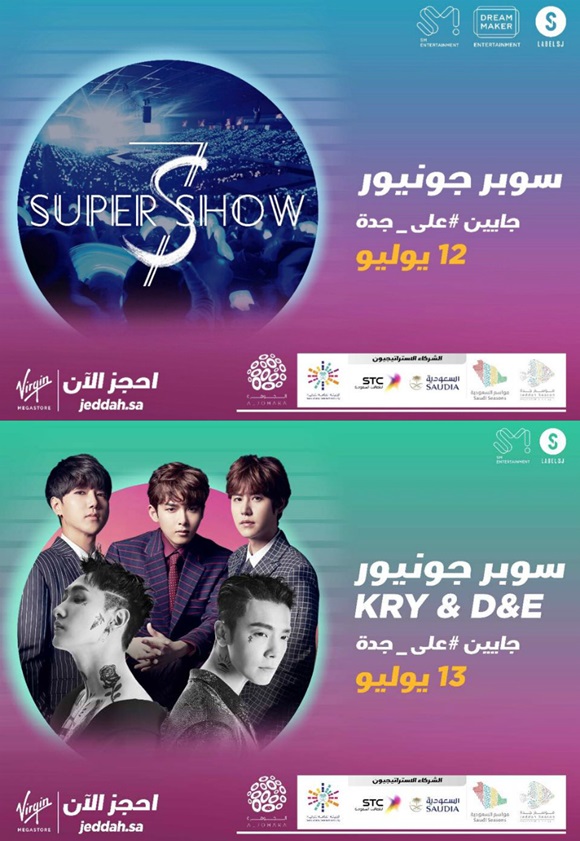 Other foreign artists that have performed before, including Mariah Carey and tenor opera singer Andrea Bocelli.

To be held at the King Abdullah Sports City in Jeddah at 7pm local time, the two-night show features the whole group and its sub-units’ performances.

After staging Super Show 7S on July 13, sub-groups Super Junior D&E and Super Junior KRY will cap off the back-to-back shows on July 14.

Taking part in the 40-day biggest Saudi Arabian festival, the shows will be part of the Jeddah Season Festival. Participating artists include renowned Arab artists such as Ahlam and Mohammed Abdu. Also joining the festival are foreign artists Amr Diab, Nancy Ajram, and Backstreet Boys.