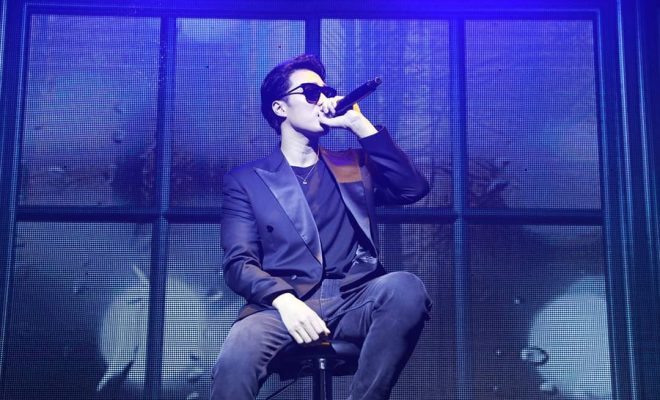 So Ji Sub threw in a complete fan meeting package in Hong Kong and we can’t get enough of it!

With a room packed of cheering crowd, “swag god” So Ji Sub gifted his fans with a meaningful time of their lives. 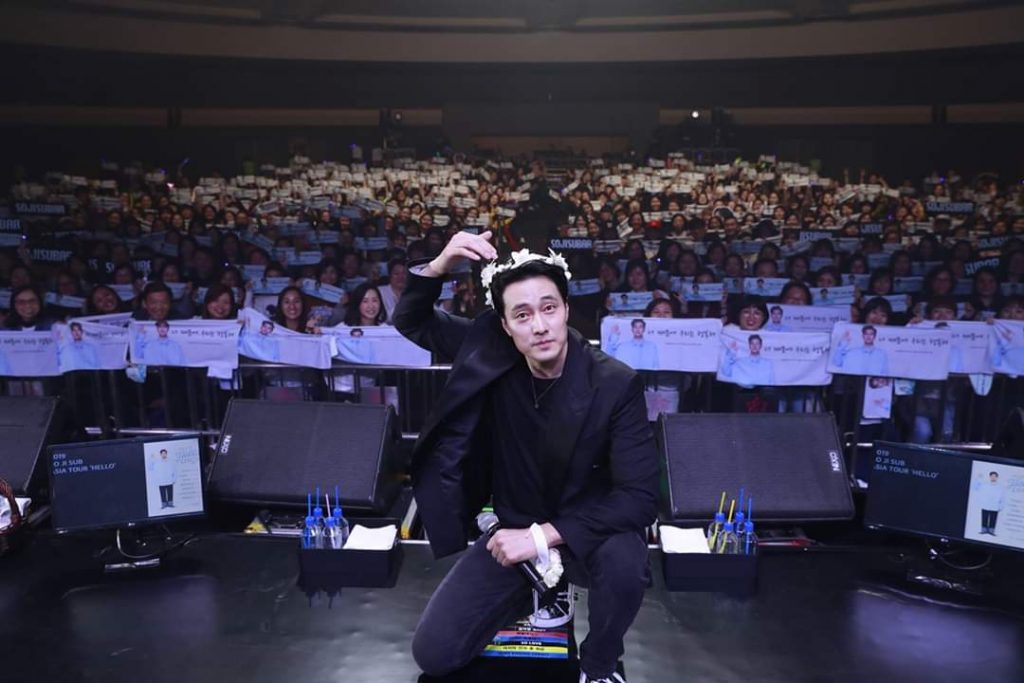 Embarking on his HELLO Asia Tour, the multi-hyphenated artist held a sweet stop in Hong Kong on March 10.

Just like his recent role as a spy, So Ji Sub surprised the crowd with his boundless energy and talent. Savoring the frenzy that we are still riding from the event, we share you the best moments that would convince why you should head to attend his next fan meeting stop.

The “SO CANDID” Talk Segment

Warming up the stage, the man of the moment serenaded the elated audience with a Barry Manilow classic. His soothing vocals effortlessly induced the beaming face of his onsite followers.

After that, Korea’s heartthrob was joined by the host and interpreter to go casual with “You’ve Got Message” segment of the program. So Ji Sub answered local fans’ queries about him.

For an energizing engagement, the actor donned his Terrius persona in another game where he draws ticket with seat numbers. Lucky fans picked got the chance to ask him questions. 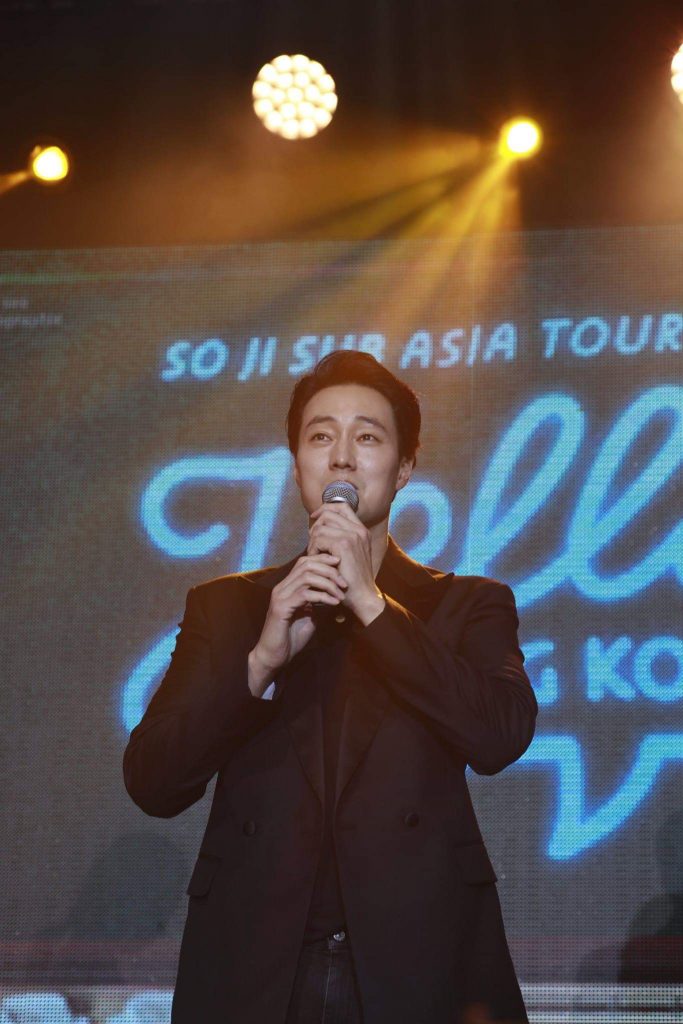 The “SO TALENTED” Actor

Settling the audience for the grand party he prepared, So was eager to make his fans stay on cloud nine with another performance. Powering a sweet ballad with his rap arrangement, our thoughts were probably united at that moment — how an actor of his caliber is also blessed with an attractive singing and rap voices.

Taking a quick break, the fan meeting goers barely felt that their favorite man had left because of his entertaining interview video. He answered impromptu questions which was made adorable by his cute antics. 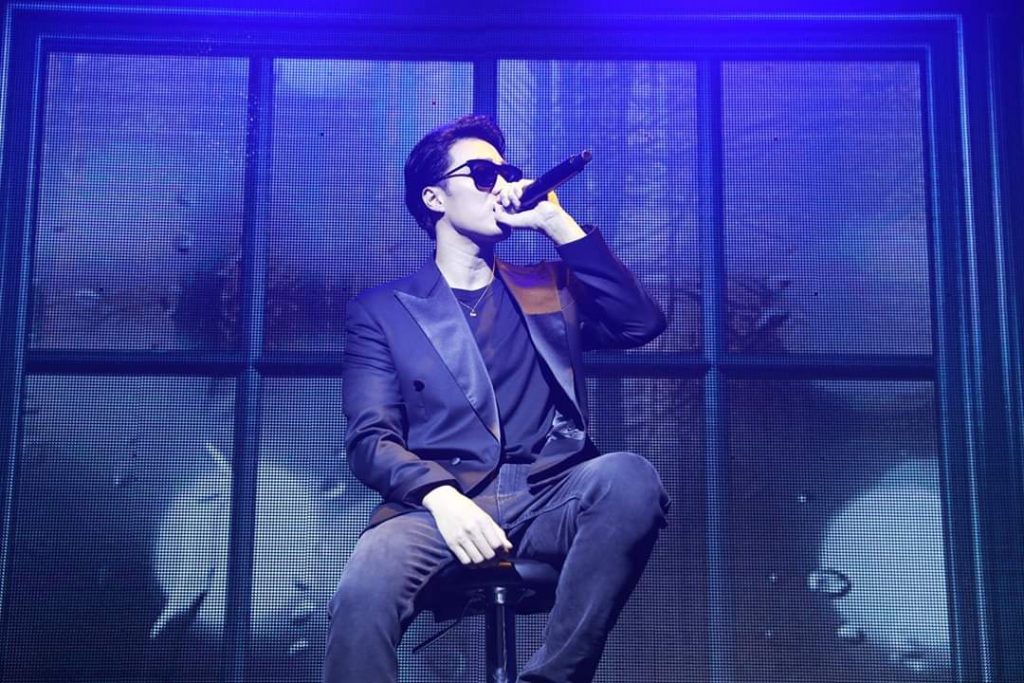 The “SO ENGAGING” games with fans

Next up for the program was “All About So Ji Sub” where the actor was put to test to answer questions from his dramas. Getting it wrong meant punishment for the actor that would delight his fans. Out of all the punishment laid down, his fans looked forward to “good morning call” in Cantonese.

However, up to the very last question, it was not picked. Wanting to make his Hong Kong fans happy, he looked for it and ultimately obliged to the clamor of the audience to witness it.

From flexing his own drama memory, he went on to entertain the fans with another adorable game. Blindfolded, he was asked to guess the object inside a box by putting his hand inside. Through the crowd’s coaching, he was able to guess it correctly. 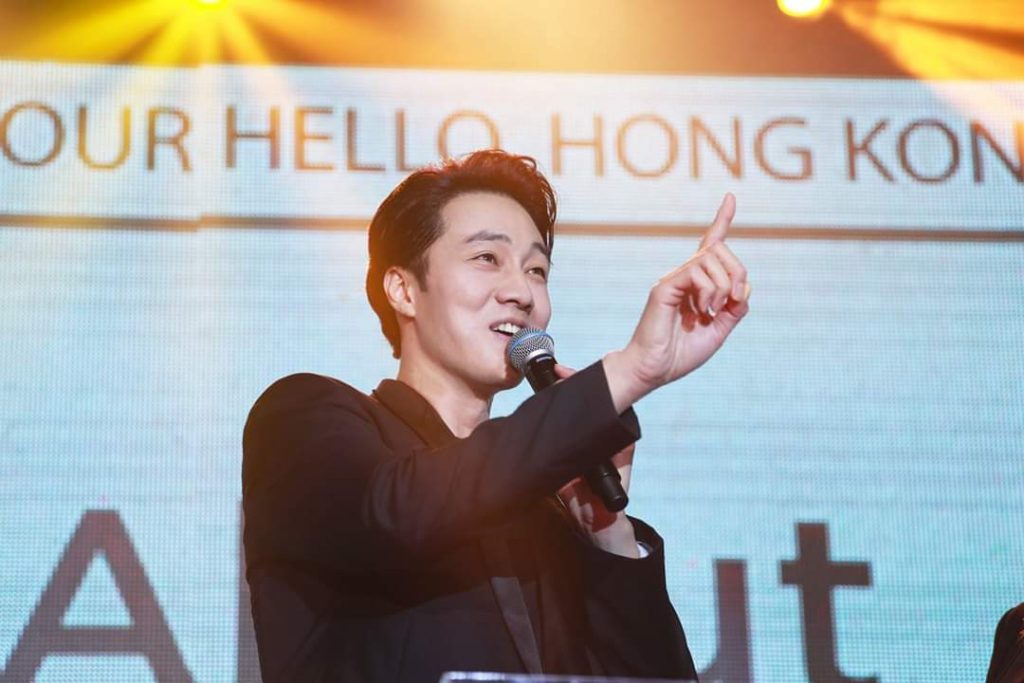 The “SO PRICELESS” fan moment

Not wanting to come empty-handed in greeting his fans, the actor-rapper brought a gift for the lucky fan; a signed polaroid selfie of him and a gold necklace which he was also wearing. Imagine how many ladies were praying for that moment to have a “couple necklace” from their dream oppa. In a twist of cute fate, he picked an ajussi around 50’s. That caused him to laugh as the fans sighed in protest, but laughed inevitably at what happened.

Invited to the stage, the lucky winner introduced himself that he was there to accompany his wife. Touched by the winner’s confession of how he is supportive of his wife’s fan girl dream, So Ji Sub asked his wife to join her husband on the stage.

Asking permission from ajussi first, he put the necklace on ajussi’s wife. They both get a hug from the actor. And what’s funny was that the ahjusshi hugged So tighter and longer than his wife. That stirred the audience to uncontrollable laughter. 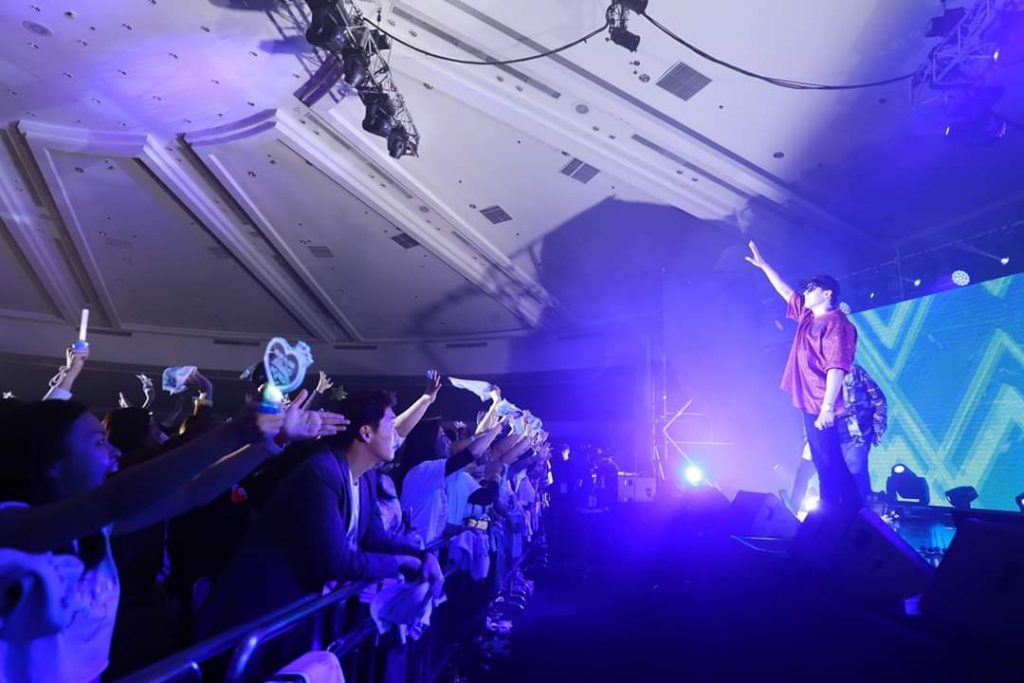 The “SO ENERGIZING” Party

From settling fans with the talk portion and prepared games, the highlight of the night was So Ji Sub’s astounding mini concert. And we swear, we were never prepared for a stress busting party with him. Summoning his special guests Soul Dive, they brought the house down with amazing performances that included “So Ganzi” and “So Love”. 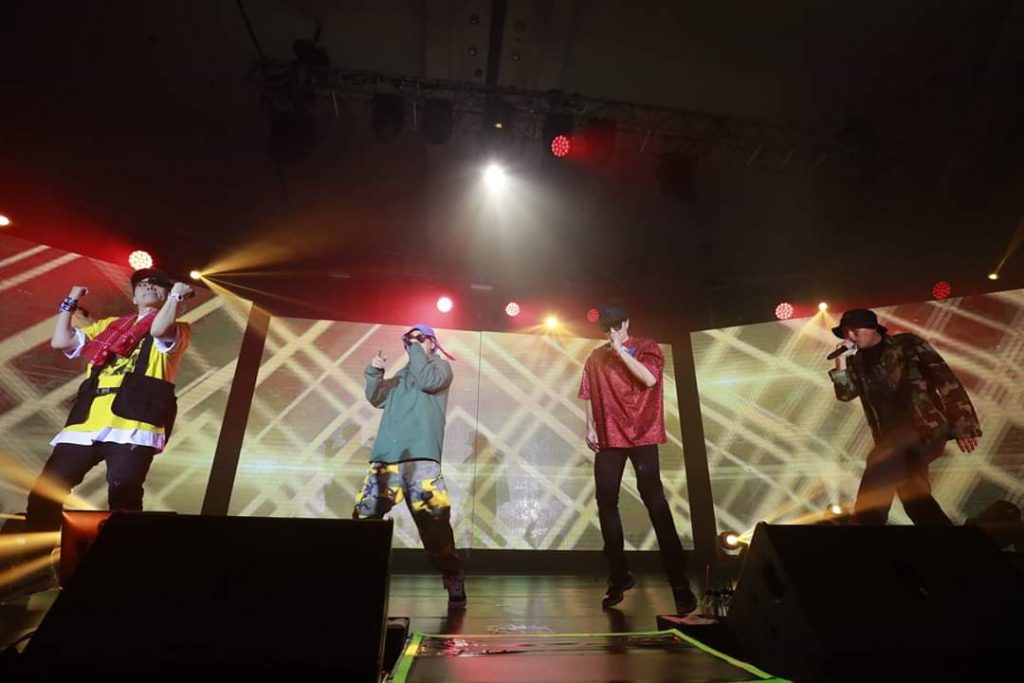 We wished the night wouldn’t end because we felt so alive in the fan meeting.

So Ji Sub sent home his fans one by one with high fives; gratifying happy to have personally engaged with them.

Boasting a lively program flow that complemented So Ji Sub’s endearing attitude and variety of talents, fans got their time and effort’s worth by meeting their cherished actor.

2019 So Ji Sub HELLO Asia Tour In Hong Kong is brought to fans by 5K, Applewood Korea and Moonraker HK.