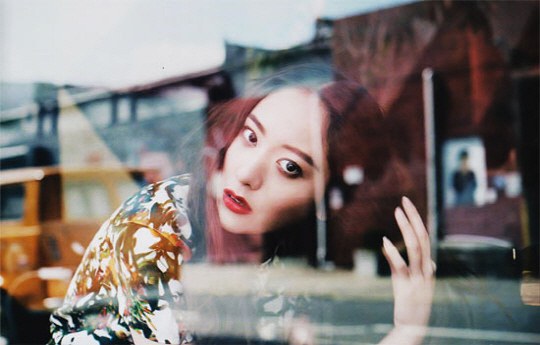 Gracing the May issue of Harper’s Bazaar Korea is none other than Krystal of f(x)!

Shot on the streets of New York, Krystal transformed into a Brooklyn Babe. A week before the official photos were released the fashion magazine released some of Krystal’s behind-the-scenes photos, giving fans a teaser about the concept of the pictorial. Krystal gave a chic-cosmopolitan-city girl vibe, highlighted by the colorful printed dresses.

Check out her pictorial below: 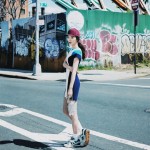 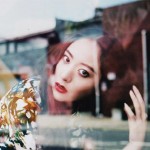 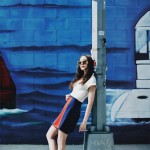 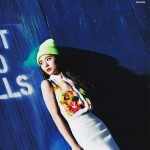 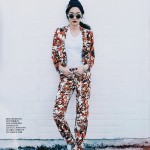 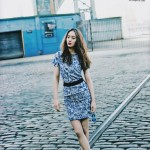 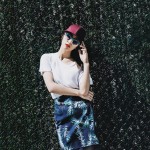 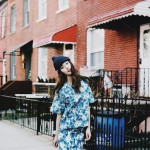 Hellokpop, as an independent Korean entertainment news website (without influence from any agency or corporation), we need your support! If you have enjoyed our work, consider to support us with a one-time or recurring donation from as low as US$5 to keep our site going! Donate securely below via Stripe, Paypal, Apple Pay or Google Wallet.
FacebookTwitter
SubscribeGoogleWhatsappPinterestDiggRedditStumbleuponVkWeiboPocketTumblrMailMeneameOdnoklassniki
Related Itemsf(x)fashionHarper's BazaarKrystalNew YorkPhotoshootpictorial
← Previous Story Miss A’s Suzy rocks Swarovski
Next Story → Kim Soo Hyun poses in Paris