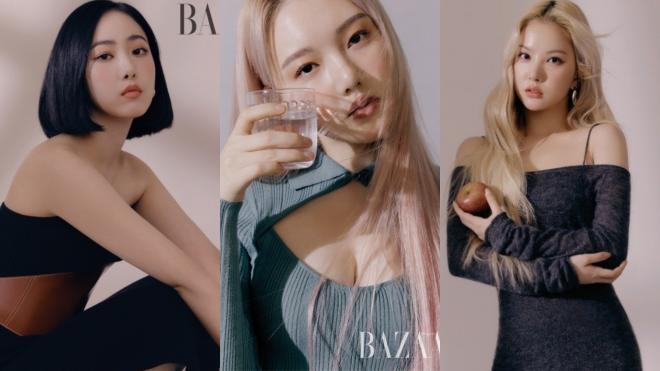 GFRIEND transforms into stunning modern queens in latest pictorial for the fashion magazine!

For its upcoming December issue, Harper’s Bazaar Korea will be featuring K-pop girl group GFRIEND. Far from their refreshing image, the members pull off a different sophisticated style. 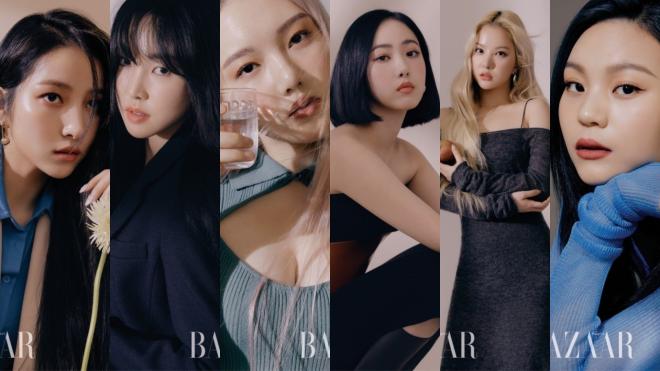 The Korean fashion magazine has released preview photos of the girls, which accentuate their charms as mature idols.

In the preview shots, GFRIEND channels refined and stylish ensembles that exhibit their diversity as a group. Wrapped in modest style and composure, they definitely draw the attention of fans through a daring pictorial.

As the girls sat down for an interview, each member revealed their own thoughts with the concept photo “My Room”, that truly captivated everyone. Each of them posed confidently inside a room that was decorated based on their preferences and hobbies.

Umji revealed, “I wanted to create my own space where I could concentrate fully on myself.” Meanwhile, Yuju said she wanted to express her desire freely and confidently. And so, she conveyed her active lifestyle and beauty by showing her love for pole dancing.

For SinB, she has chosen the concept “Spotlight” as her own idea, based on her passion to stand out on stage. 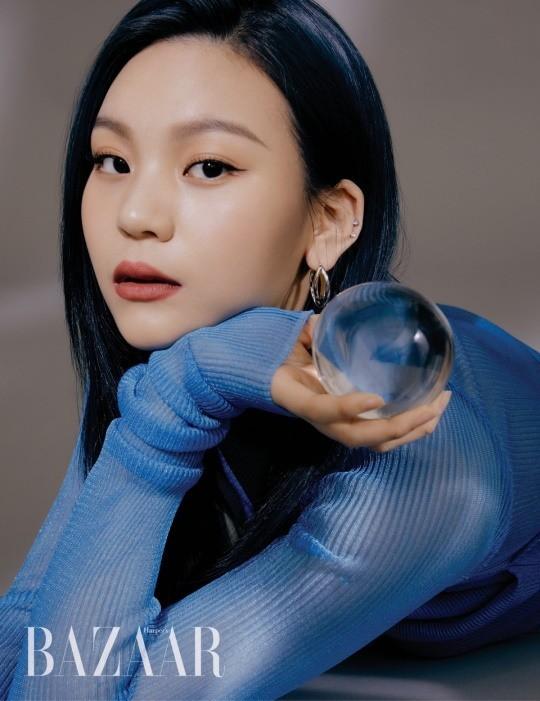 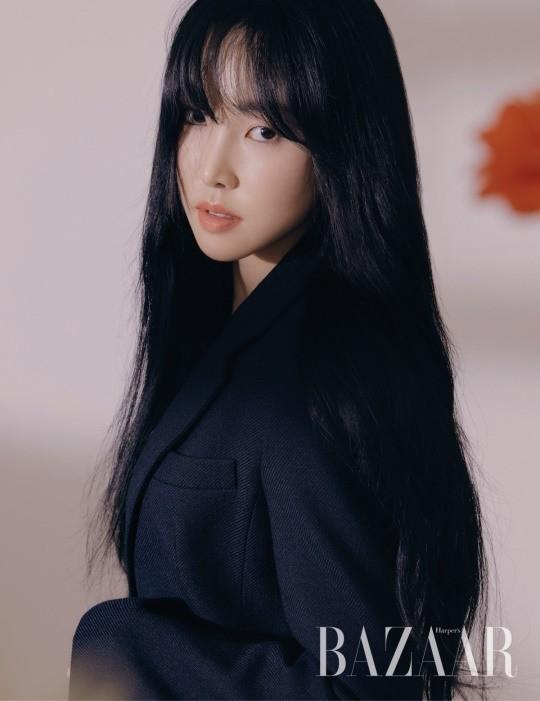 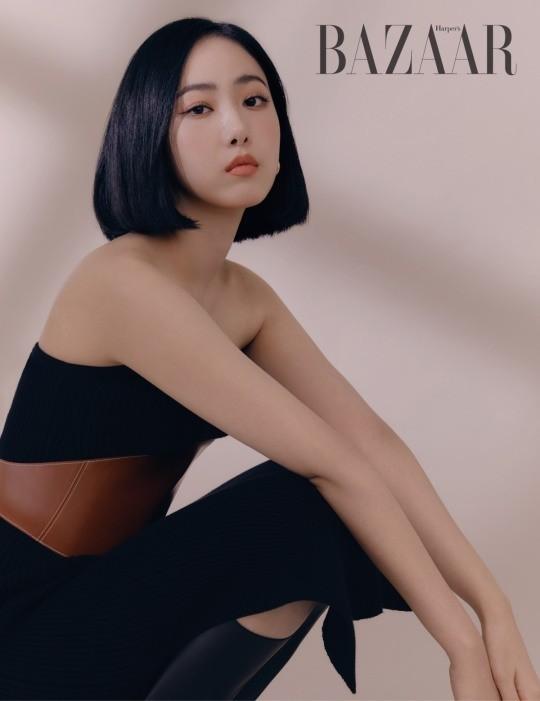 Sowon perfectly digested the gorgeous glam look in a room full of bags and shoes, indicating her interest for fashion. Similarly, Yerin showed her longing for beauty by posing elegantly with the Venus sculpture.

Lastly, Eunha expressed her mature self with tattoos. She said, “Now that I have tried getting a tattoo on my body once, I am really satisfied.” 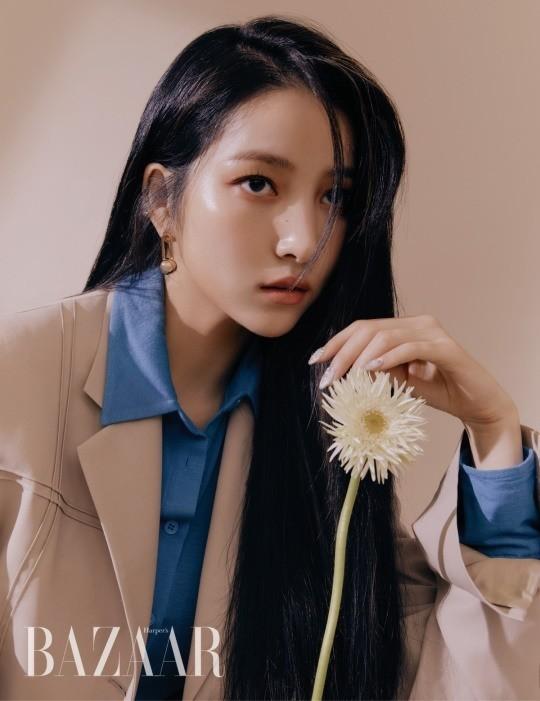 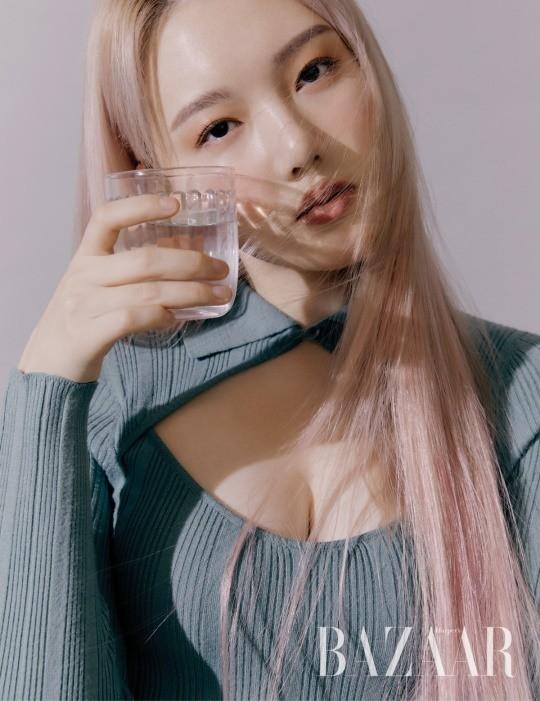 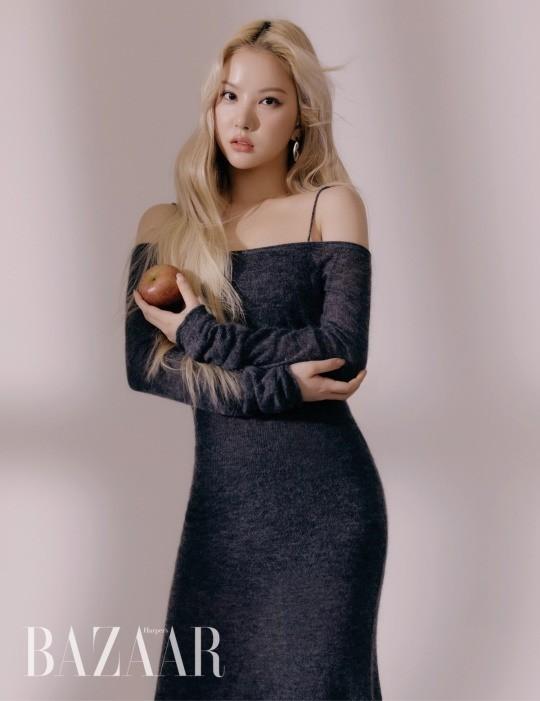 The complete photos and full text of their interviews, including their driving force to growth, their first successfully-completed online concert, and episodes while preparing for their comeback, can be found in the December issue of Harper’s Bazaar Korea.