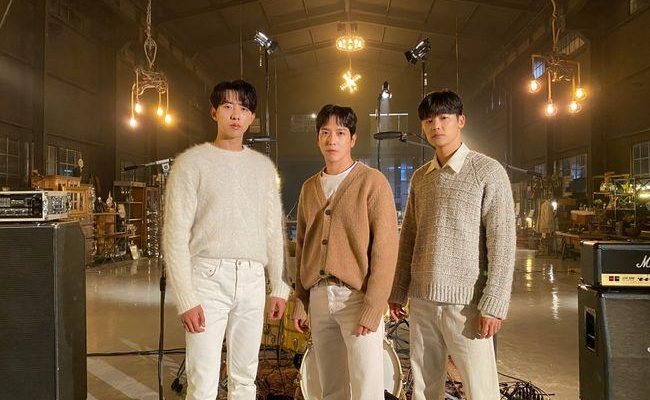 Boices all over the world are surely moved with CNBLUE’s newest treat!

CNBLUE unveils a breathtaking masterpiece, through the live performance clip of RE-CODE’s title track “Then, Now And Forever”! 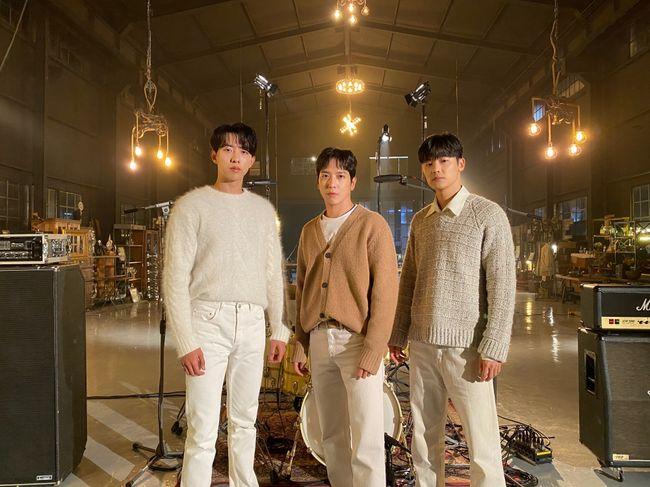 On November 22, the trio showcased their remarkable music talent through a special live clip for “Then, Now And Forever”. The boys gave their fans, Boices, a stirring musical present with a captivating live rendition of their eighth mini-album [RE-CODE]’s title track.

Capturing fans’ hearts upon its release, the song describes the complex feelings of those people who painfully live their lives, with the void caused by the person who has left them. Matching the track’s poignant lyrics, the live band video also contains a warm atmosphere conveying the raw emotions of the members.

CNBLUE’s talented vocalist Jung Yong Hwa, said, “Before, we had to finish everything perfectly with the given deadline, between our busy schedules. But with this album, we had the chance to slowly examine ourselves, revamp, and try new songs while thinking for a long time. That’s why I feel more attached to this album.”

Proving the band’s immense following, “Then, Now And Forever” entered the Melon 24Hits chart. It climbed the iTunes Top Album charts in 10 different regions around the world. Aside from that, RE-CODE soars within the top five spots of iTunes Pop Album charts in 15 regions including the United States, Australia, and Japan, and it even peaked at No.1 in 11 of these regions.

Watch the live version of “Then, Now and Forever” by CNBLUE below: