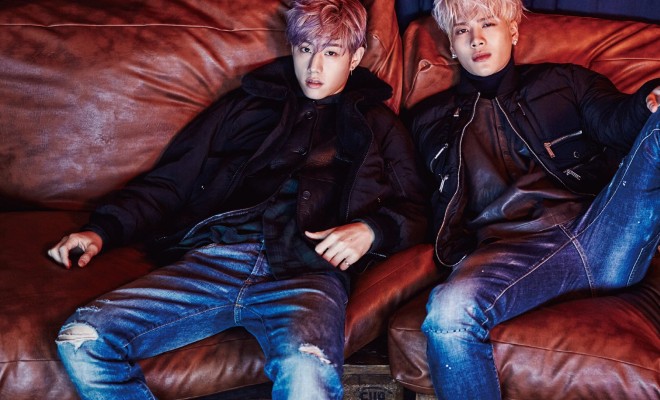 GOT7’s Mark And Jackson Are Blazing Hot For ‘SURE’ Magazine

While GOT7 is feeling the merry holiday spirit with the group’s latest release Confession Song, members Mark and Jackson continue to spice the season up with the duo’s latest pictorial for SURE magazine!

Sporting tousled hairstyles and leather jackets, the members’ warm, charismatic auras certainly shine through in the photo set below: 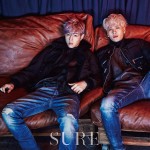 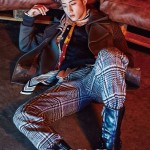 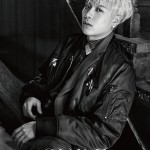 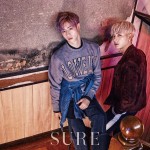 The boys’ pictorial will be featured in the December edition of SURE, along with more unreleased stills and a candid interview regarding GOT7’s new repackage album MAD Winter Edition, which was released on November 23.

In related news, GOT7’s Confession Song MV hit a million views after only a day since its release, which is a further testament to the group’s increasing popularity. Congratulations to GOT7 on achieving yet another milestone!