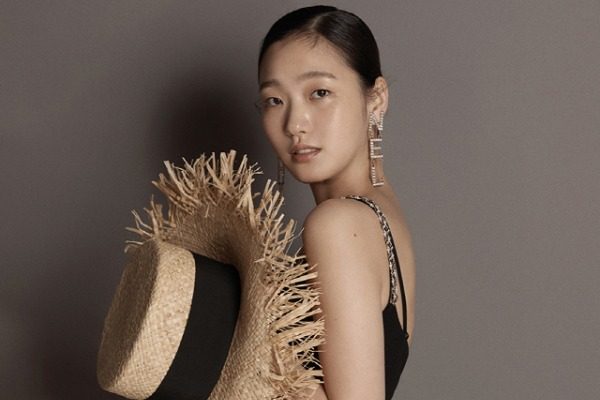 Versatile actress Kim Go Eun captivates in the photos released for the magazine.

In celebration of her eighth-year anniversary as an actress, Kim Go Eun shows her charms as she becomes the featured artist for the April 2019 issue of Marie Claire. 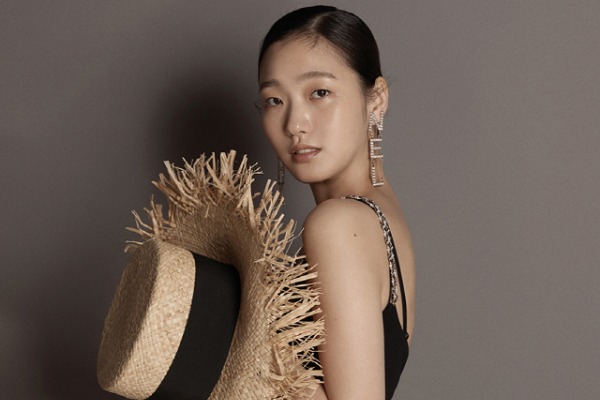 In one of the photographs, Kim is wearing a light-colored fleece jacket with studded Chanel head chain and necklace. The look accentuated the actress’ unique beauty.

The next pictures show Kim Go Eun in a black jumpsuit that highlighted her chic persona. She also donned a variety of casual outfits which show off her distinct fashion style.

In response to the question about her work principle and ethics, the actress said, “I tried to do my best every time I work.” 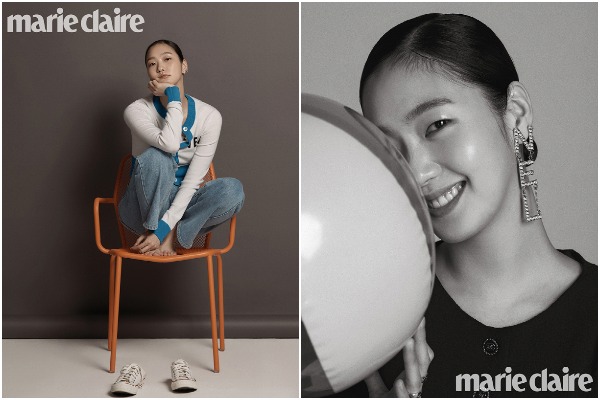 She added that there are situations where she loses confidence. When it happens, she just lets go of herself and faces it.

Kim Go Eun debuted in the 2012 movie A Muse. Her performance was praised and won her several Best New Actress trophies.

After starring in the movie, she took a two-year hiatus from acting to finish her studies. Her return project is through the 2014 film Monster. She made three movies in 2015 namely Memories of the Sword, Coin Locker Girl and The Advocate: A Missing Body. 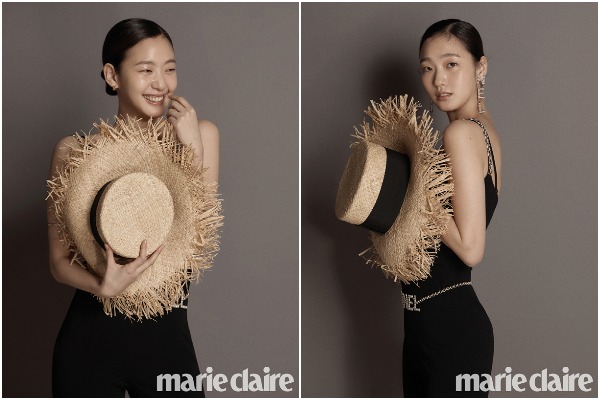 The succeeding year, she made her TV acting debut in the drama Cheese in the Trap. It was followed by Goblin (Guardian: The Lonely and Great God).

Also, in 2016, she starred in the movie Canola opposite seasoned actress Youn Yuh Jung. In 2018, she appeared in the film Sunset in My Hometown.

She stars alongside Jung Hae In in her latest project, the movie Yoo Yeol’s Music Album, which will be released this year.

Check out Kim Go Eun’s full interview and more stunning photos in the April issue of Marie Claire as well as on their website.