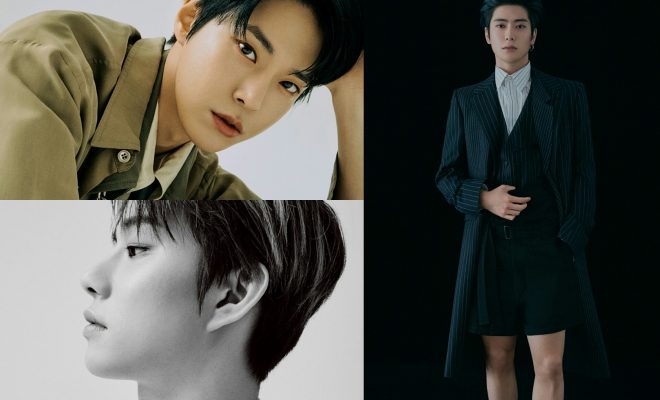 NCT’s Doyoung, Jaehyun, and Jungwoo are definitely kicking it in the fashion scene with their world-class visuals!

A set of photos featuring the powerful energies of NCT’s Doyoung, Jaehyun, and Jungwoo has been released by GQ Korea, who had taken them on a charismatic pictorial for their April 2020 issue! 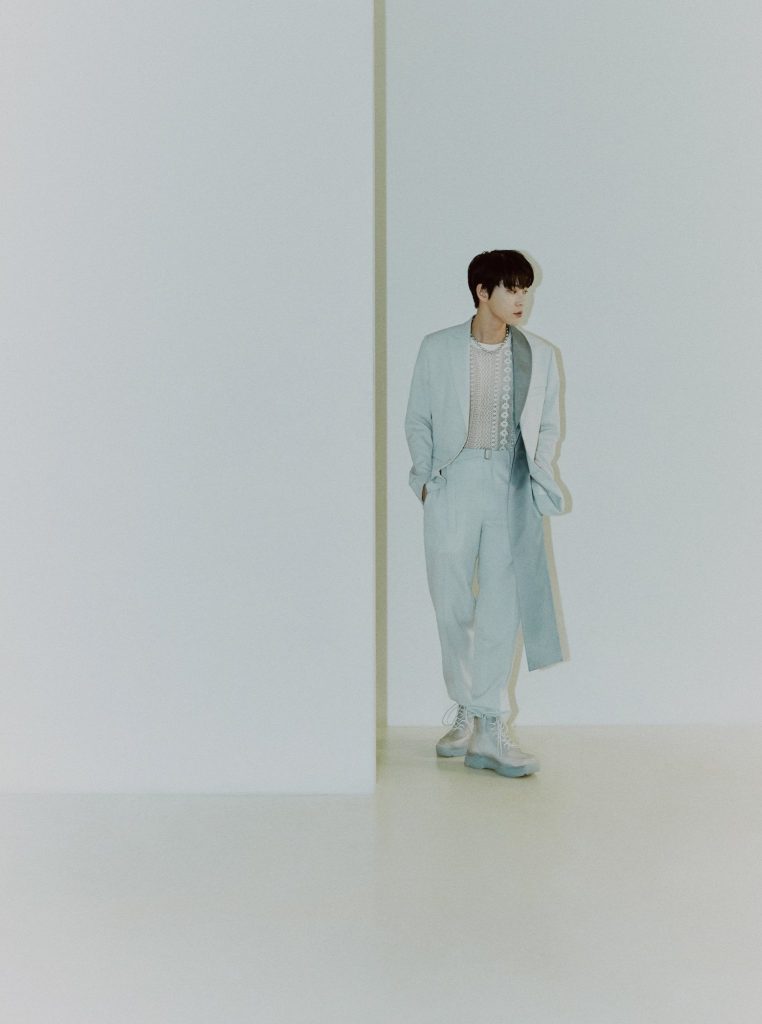 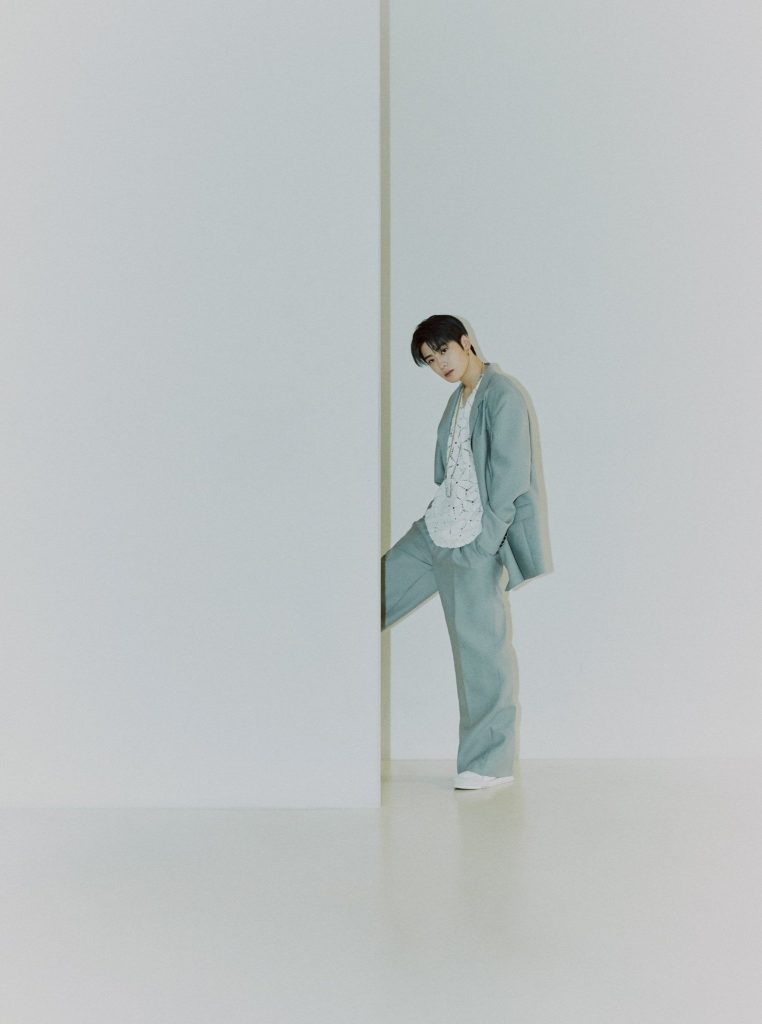 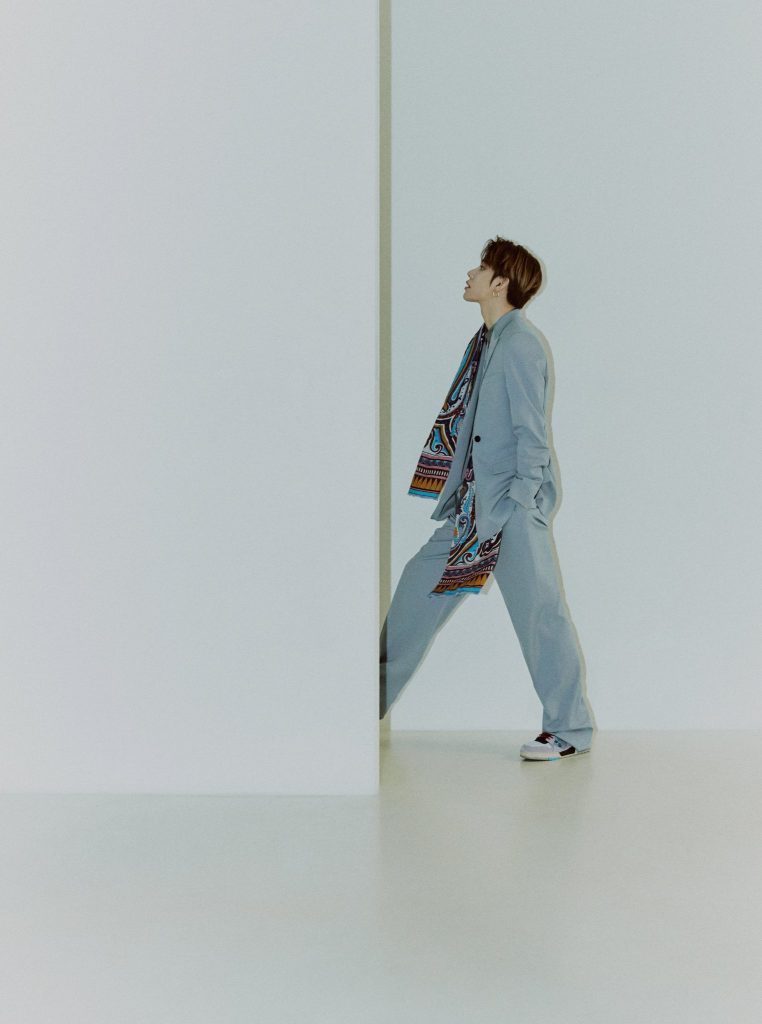 Drawing attention by expressing their own colors in a trendy yet refined concept, the three NCT members took on the title of “glamour boys” as they showed their most marvelous poses in their snapshots for the magazine.

Doyoung, whose voice is as sweet as his visuals, produced a relaxed mood with his deep eyes. 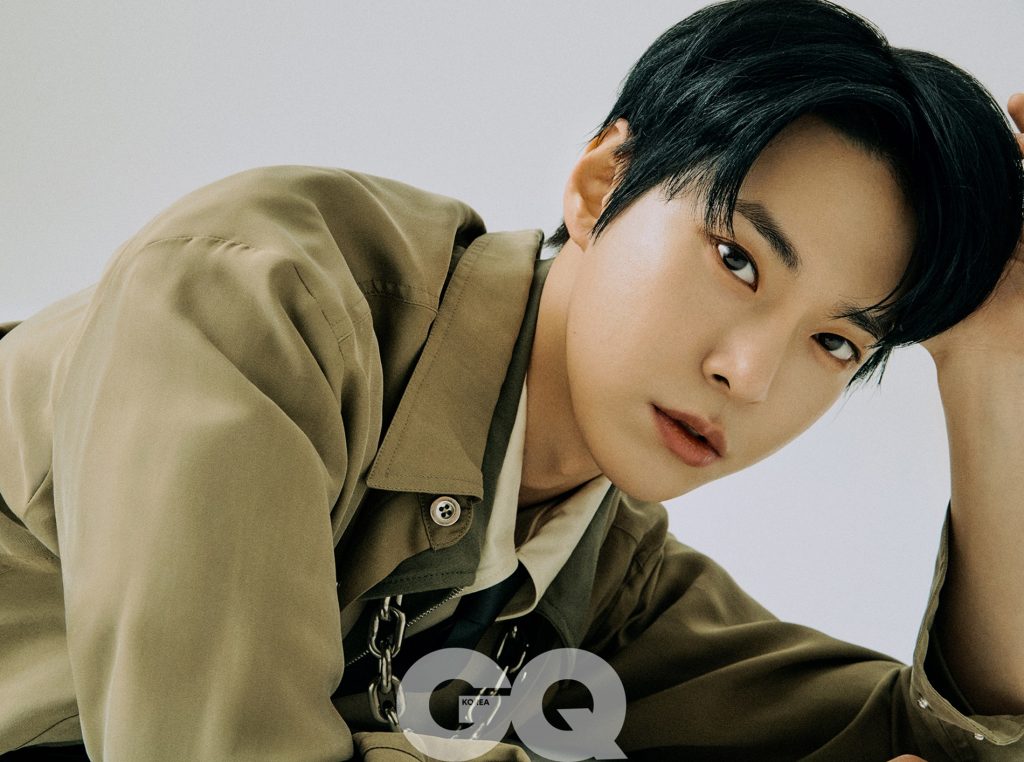 Meanwhile, Jaehyun flashed an overwhelming gaze towards the camera, matched with his captivating facial expression and perfect physique.

Aside. from actively coming up with ideas during the shoot, the three also drew praises from the on-site staff thanks too their photogenic poses and professionalism. 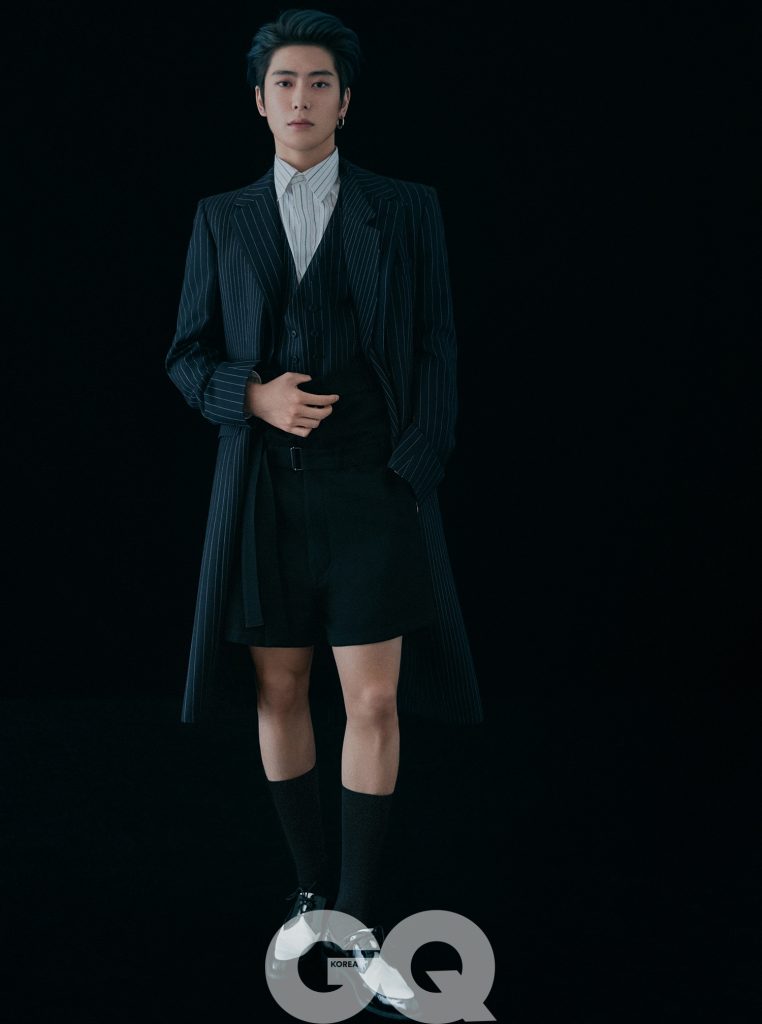 Lastly, Jungwoo reflected NCT’s infinite expansion charm from their concept with his beautiful face that boasted of sharp features shining through even in a black-and-white photograph.

In the interview, the three idols showed their special affection for their fans by saying, “The staff and fans who help us are heroes.” 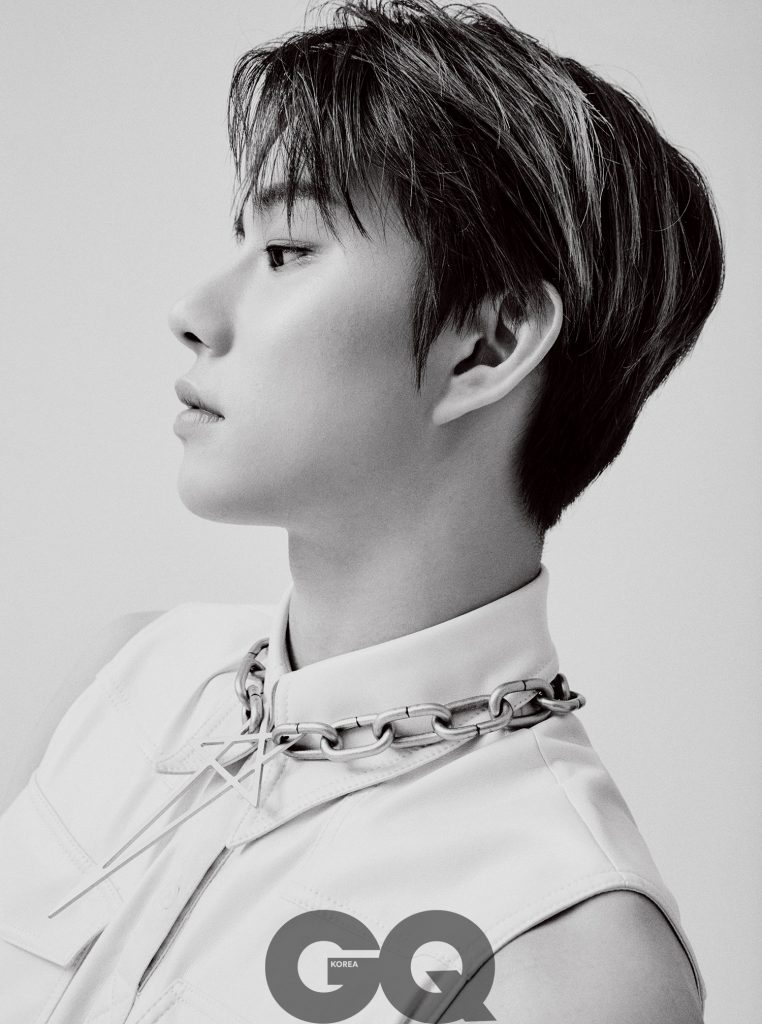 Meanwhile, more immaculate images of Doyoung, Jaehyun, and Jungwoo, along with their interview containing stories related to their latest album NCT #127 Neo Zone and its title track “Kick It” can be found on GQ Korea’s April 2020 issue.