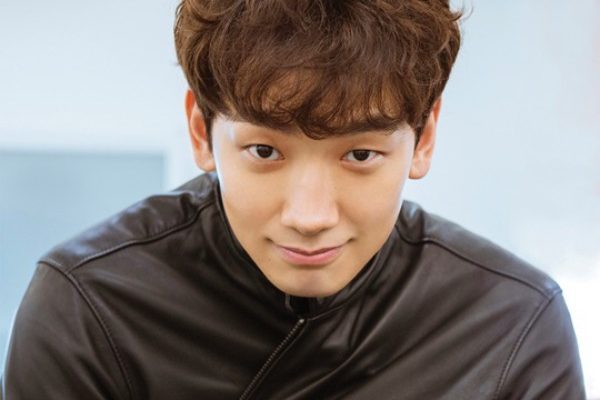 Rain Looks Forward To Challenges And Variety In His Career

Jung Ji Hoon or Rain is on the cover of 1st Look Magazine’s March issue.

The actor, who recently starred in the biopic The Cyclist King (Bicycle King Uhm Bok Dong), is looking fashionable in the photos released. Exuding a manly yet playful aura, Rain impressed the staff as he posed sporting various costumes and conveyed different moods. He also captured the eye of the camera as he stared while laughing, creating a positive and lively ambiance during the shoot. 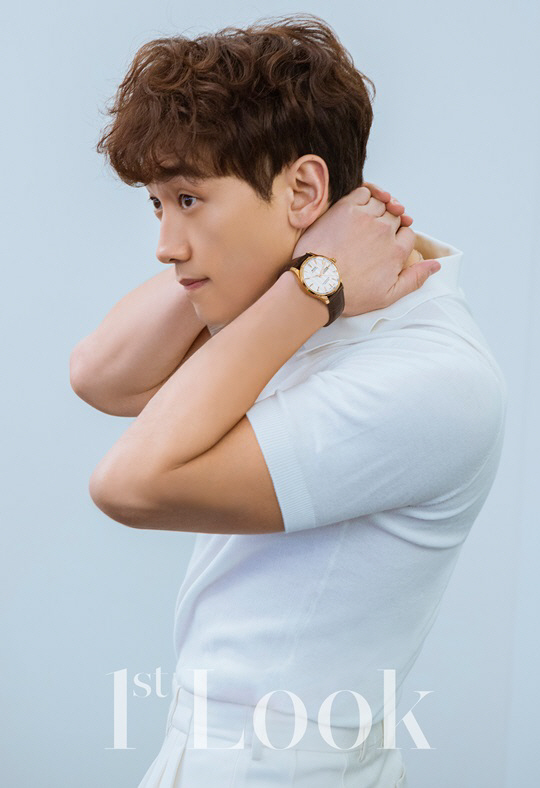 In a casual interview, Rain divulged that he is thinking of taking on the challenge of doing more diverse roles at this point in his career. “I want to do serious dramas and a lot of movies in the future. I also like to take on comic roles and a formidable villain,” he said. 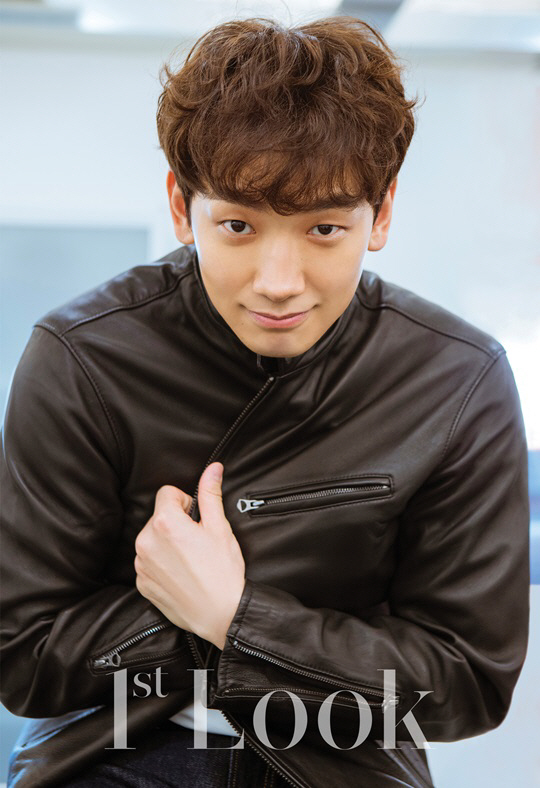 He added that he also wants to work on a new album. “I would really like to try different things to challenge myself, but it doesn’t hurt either to do the stuff you are good at. As an actor and a singer, I want to showcase myself as such without being too greedy. I want to take things slow but steady and by doing so, good times and opportunities will eventually come.” 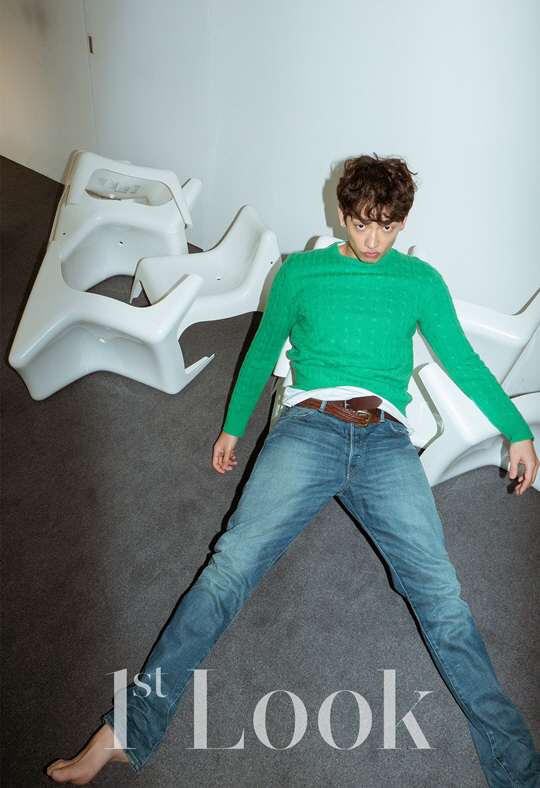