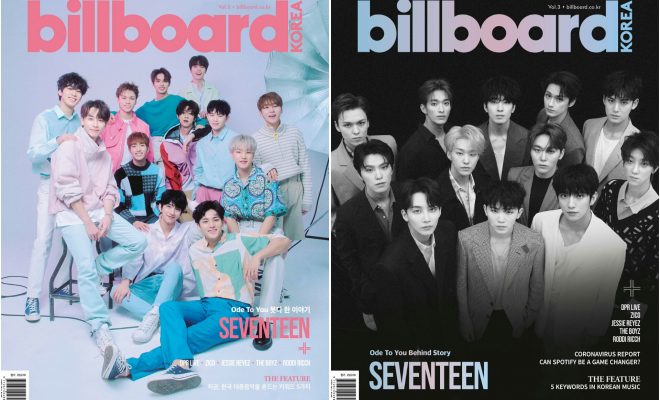 With fresh and fatal charms like no other, SEVENTEEN displayed their duality which captivated the rest of the world on their latest magazine photoshoot!

SEVENTEEN proved their status as a globally influential group by appearing as the cover models for the latest issue of Billboard Korea. 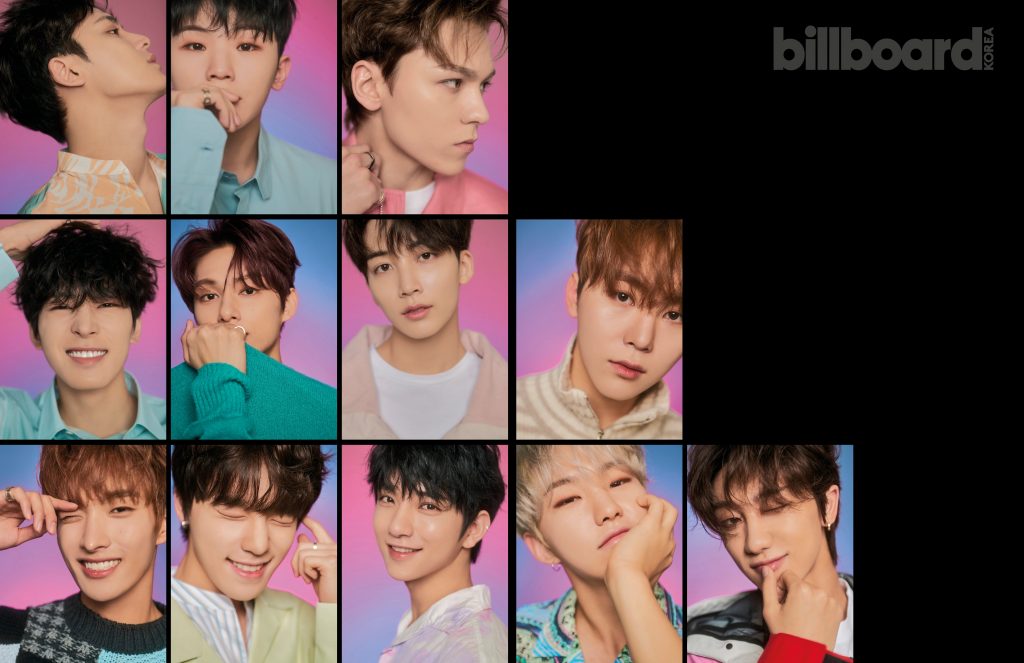 Starting with the release of cover images in both vibrantly-colored and monochromatic themes on Billboard Korea’s official SNS account earlier this April, SEVENTEEN drew attention with their magnetic charisma which were also continuously displayed in various cuts from the pictorial unveiled afterwards. 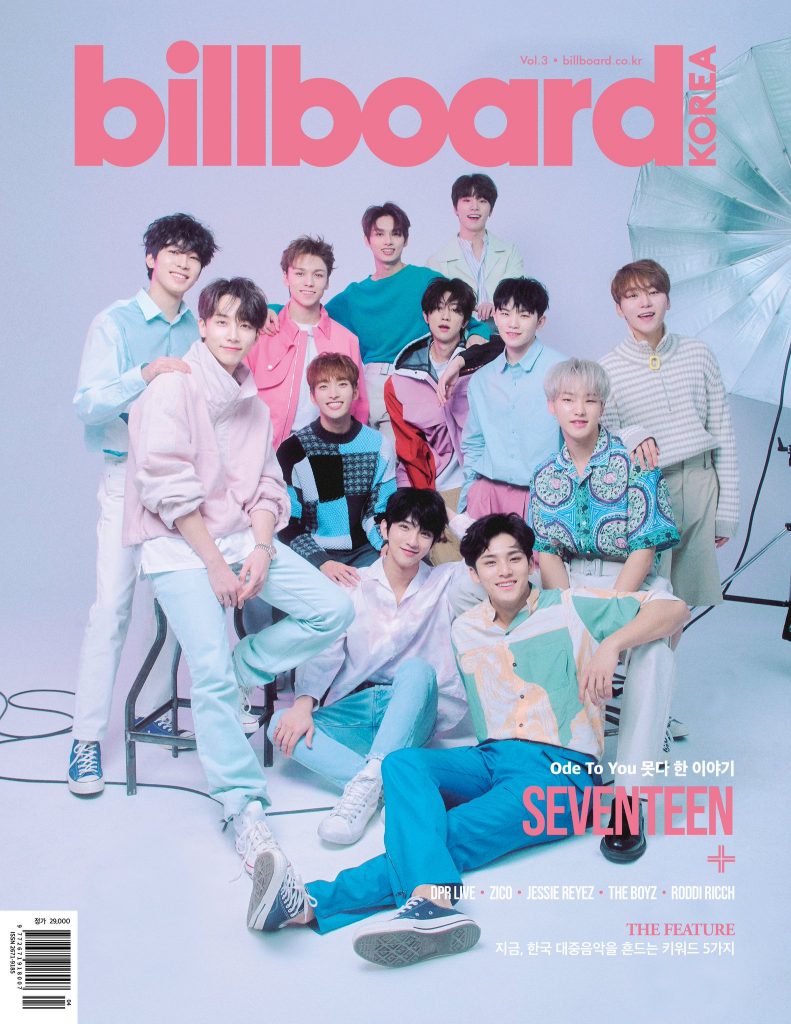 Contrastingly, they also delivered a more mature and mysterious atmosphere with their superior crisp suit outfits on the chic-looking second cover from their photoshoot. 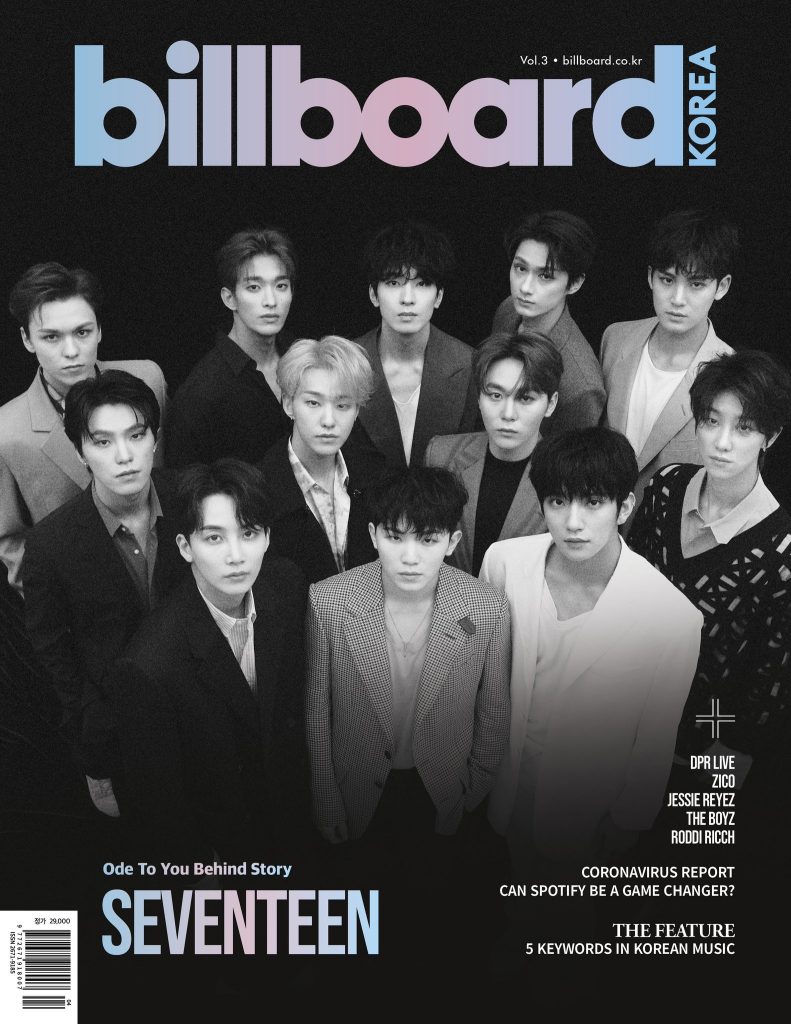 Moreover, through released individual and unit photo cuts, members of the group exuded their charismatic and lethal aura as well as their refreshing charms, drawing even more admiration from fans. 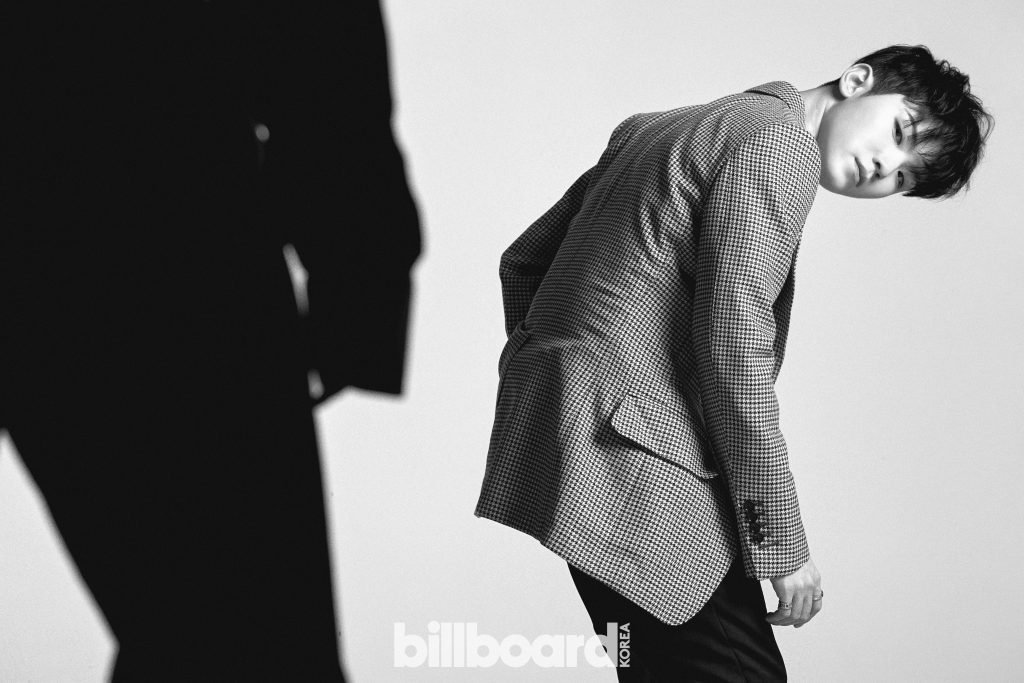 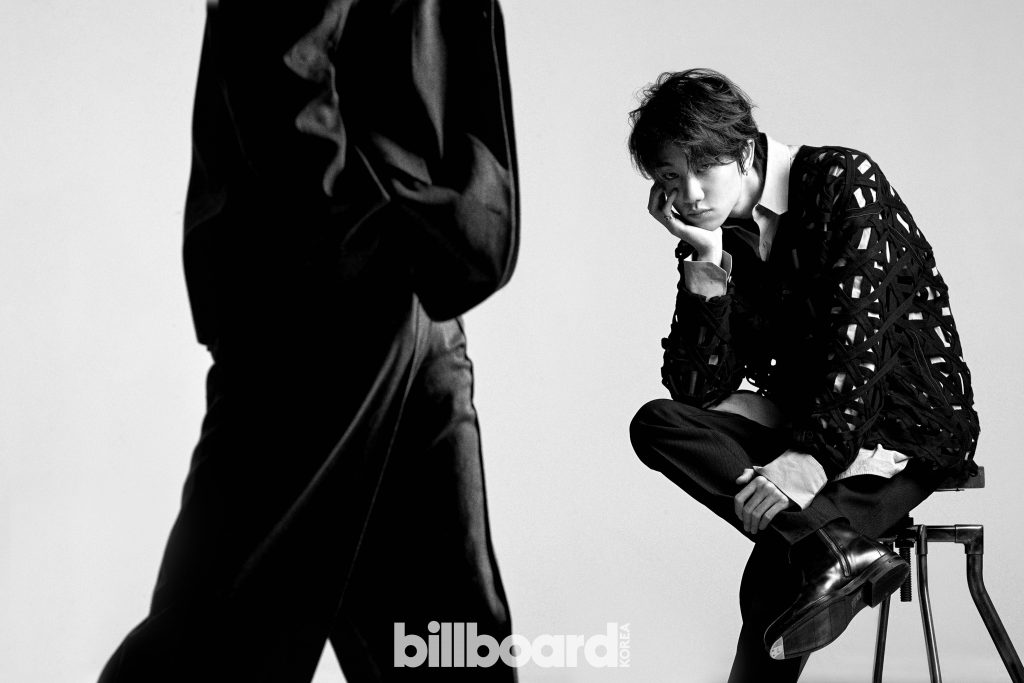 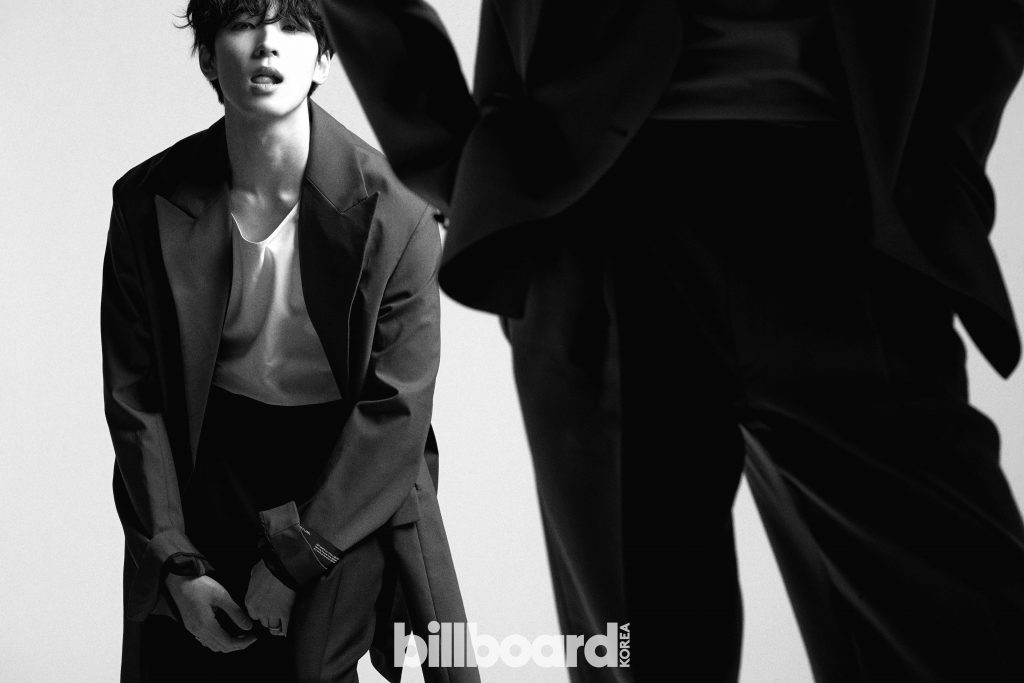 During their interview, SEVENTEEN expressed their feelings about their most recent world tour ODE TO YOU, which successfully ran until February this year.

“We are thrilled to think about our first concert, and we still feel a lot of excitement even before our performances now as well. We think our mindset on stage has grown and matured,” they said, giving a glimpse into the heart of an artist loved by many people around the world. 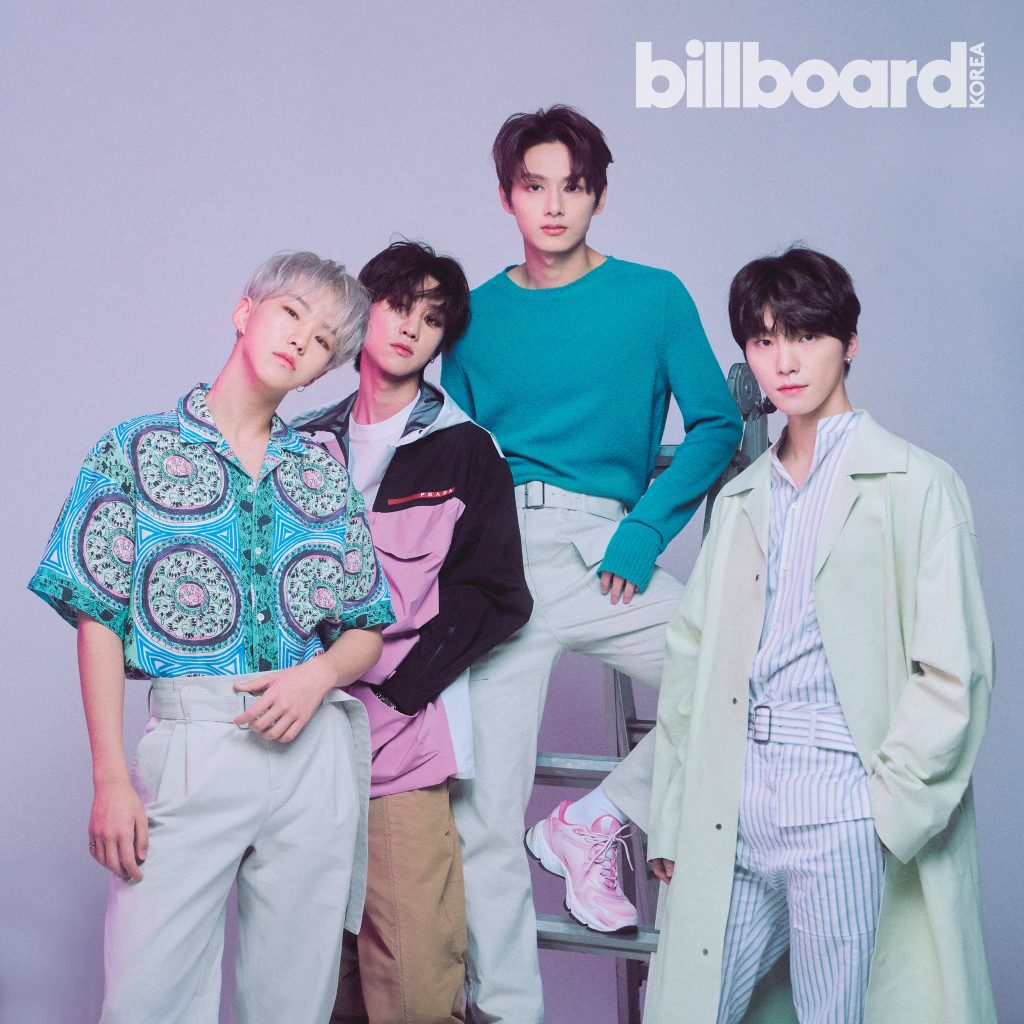 Additionally, the magazine will feature a mini-interview revealing each member’s musical tastes as well as a column where they reflect on their experiences with the activities they’ve had since their debut.

Meanwhile, more of SEVENTEEN’s charming photos and honest interviews can be found in the latest edition of Billboard Korea, which will be released in both English and Korean versions.

Photos and video from Billboard Korea