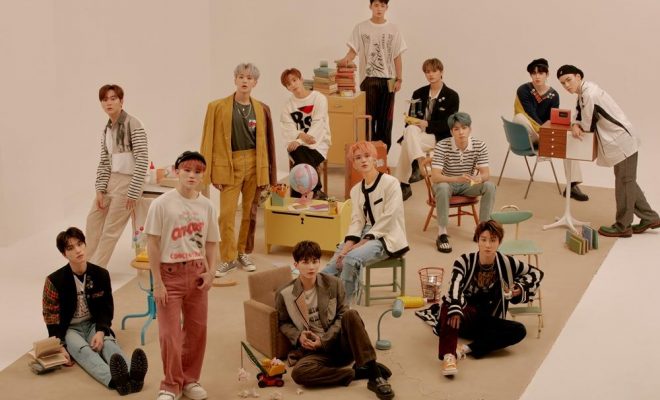 Opening the month with a blooming achievement, SEVENTEEN rose to the very top with their latest Japanese single!

SEVENTEEN took over various music charts in Japan for their second single “Fallin” Flower” shortly after its release on the midnight of April 1! 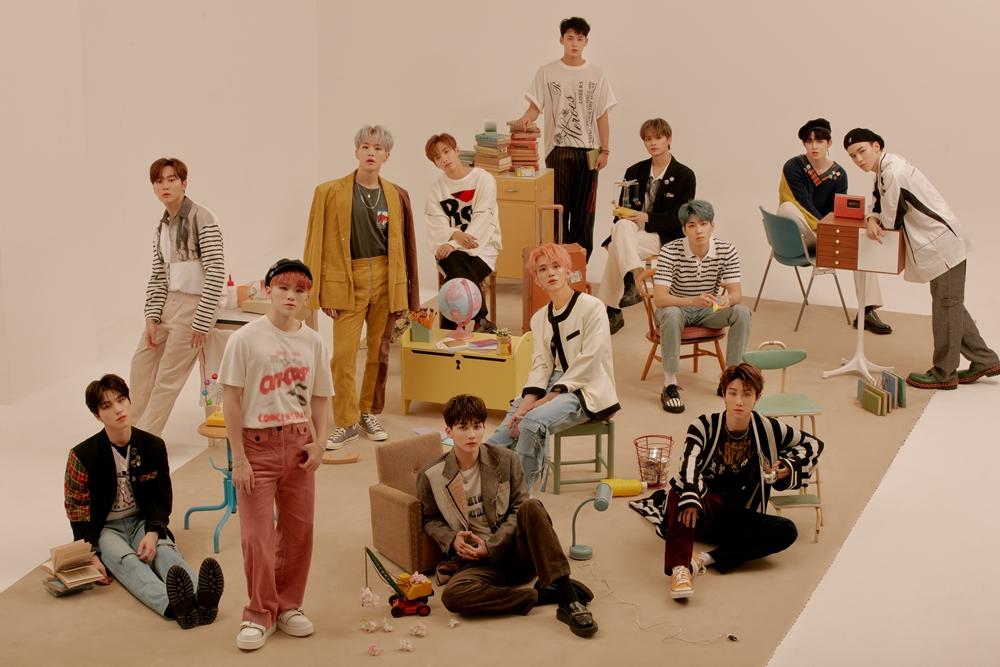 Further showing their power as one of the top K-Pop groups in the current music scene, SEVENTEEN ranked number one in the daily singles chart rankings as soon as “Fallin’ Flower” was released on Oricon, Japan’s biggest sales tally site.

According to Oricon’s data, the group’s latest single has sold more than 230,000 copies (estimated figure: 239,038 units) in just one day since its release. This recorded figure is significantly more than double the first day of their previous Japanese single “Happy Ending,” demonstrating the huge spotlight that the group is receiving in the region.

Moreover, it rose to number one on Japan’s Line Music Top 100 chart as soon as it was released at midnight. The song also successfully entered the top five in ten overseas iTunes charts, drawing keen attention from global fans.

Receiving lots of love from fans, SEVENTEEN’s second Japanese single title track “Fallin’ Flower” carries a hopeful message saying: “Now I’m a falling flower, but that fall does not mean the end, but a new beginning”

Showcasing their musical talents even more, members Woozi and Dino also participated in writing and composing the song in true SEVENTEEN fashion, giving the public a feeling of healing with the warm and calm emotions expressed by the song.