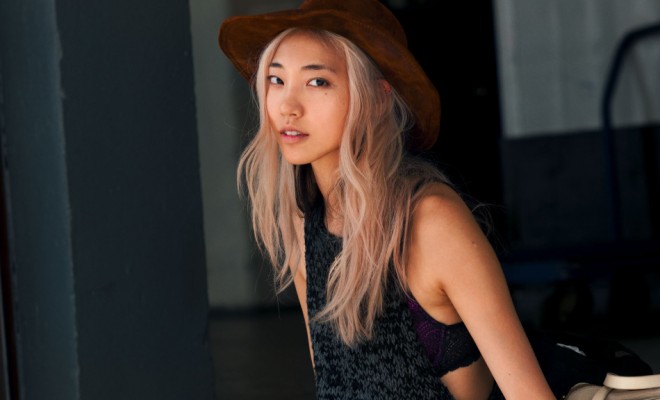 Park was born in South Korea, but moved to the United States with her family at the age of 10. She started her modeling career quite late, at the age of 26 but quickly rose to fame.

Her face is also well-known among K-pop enthusiasts, as she also works with Korean fashion magazines and K-pop stars, as well, for example her provocative Vogue pictorial with G-Dragon dubbed ‘Black Twins’ which really stands out from her Korean works. 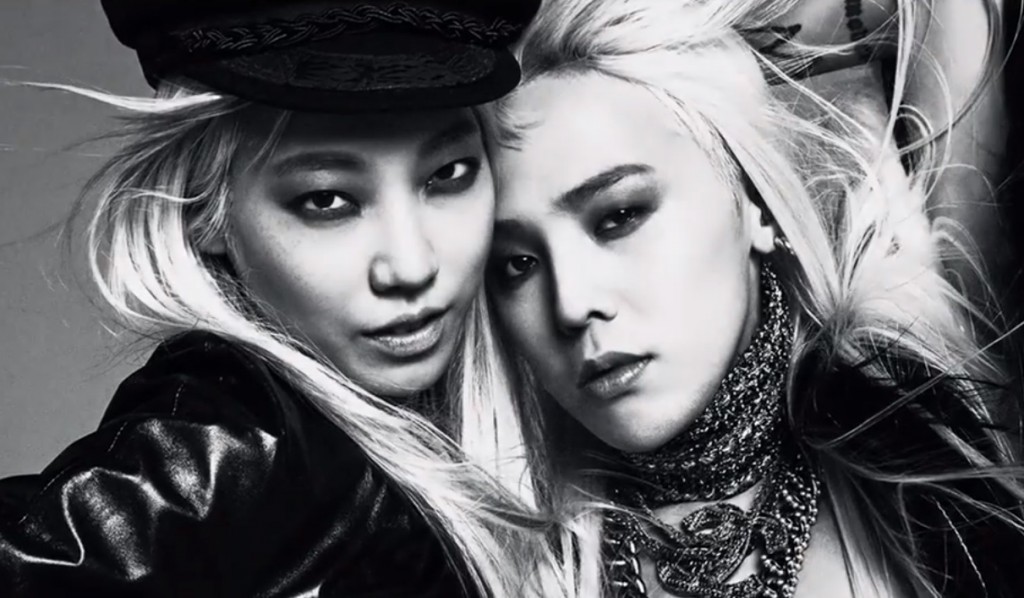 Hellokpop, as an independent Korean entertainment news website (without influence from any agency or corporation), we need your support! If you have enjoyed our work, consider to support us with a one-time or recurring donation from as low as US$5 to keep our site going! Donate securely below via Stripe, Paypal, Apple Pay or Google Wallet.
138
SHARES
FacebookTwitter
SubscribeGoogleWhatsappPinterestDiggRedditStumbleuponVkWeiboPocketTumblrMailMeneameOdnoklassniki
Related ItemsfashionG-dragonL'Oréalpark soo jooVogue
← Previous Story SNSD’s Yoona Models For Ceci
Next Story → Park Shin Hye Holds Fan Signing Events for Mind Bridge