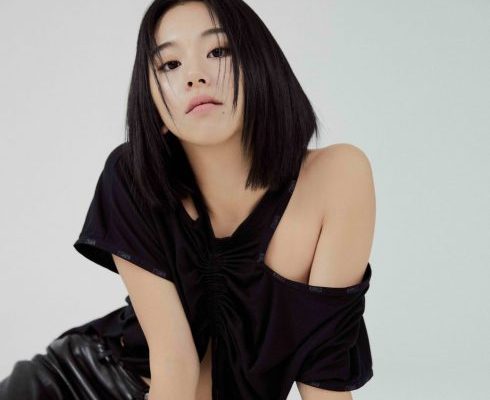 ONCEs, get ready to be charmed with the undeniably captivating photos of TWICE’s Chaeyoung!

Chaeyoung of South Korean girl group TWICE has flaunted her fancy and edgy aura as she recently participated in a photoshoot with GQ Korea. 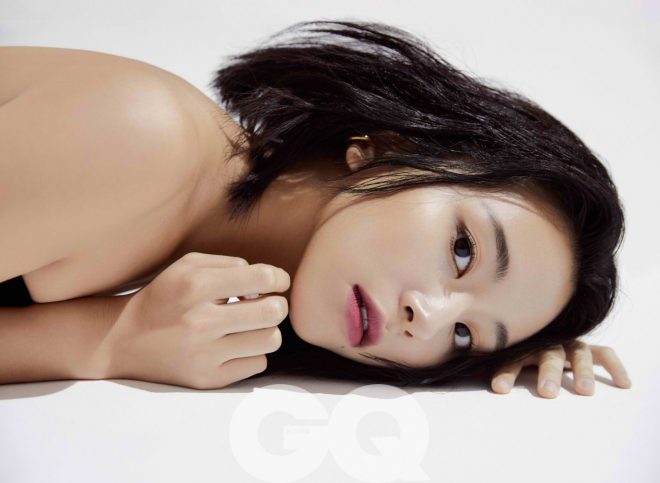 On August 20, the fashion and lifestyle magazine released the stunning photos of the beautiful idol through several media outlets. In addition, according to reports, Chaeyoung has impressed the staff during the pictorial with her good looks and professionalism.

Sporting black-and-white outfits in almost every shot, the TWICE member incredibly pulled off the edgy look thanks to her powerful gaze and charismatic vibe. 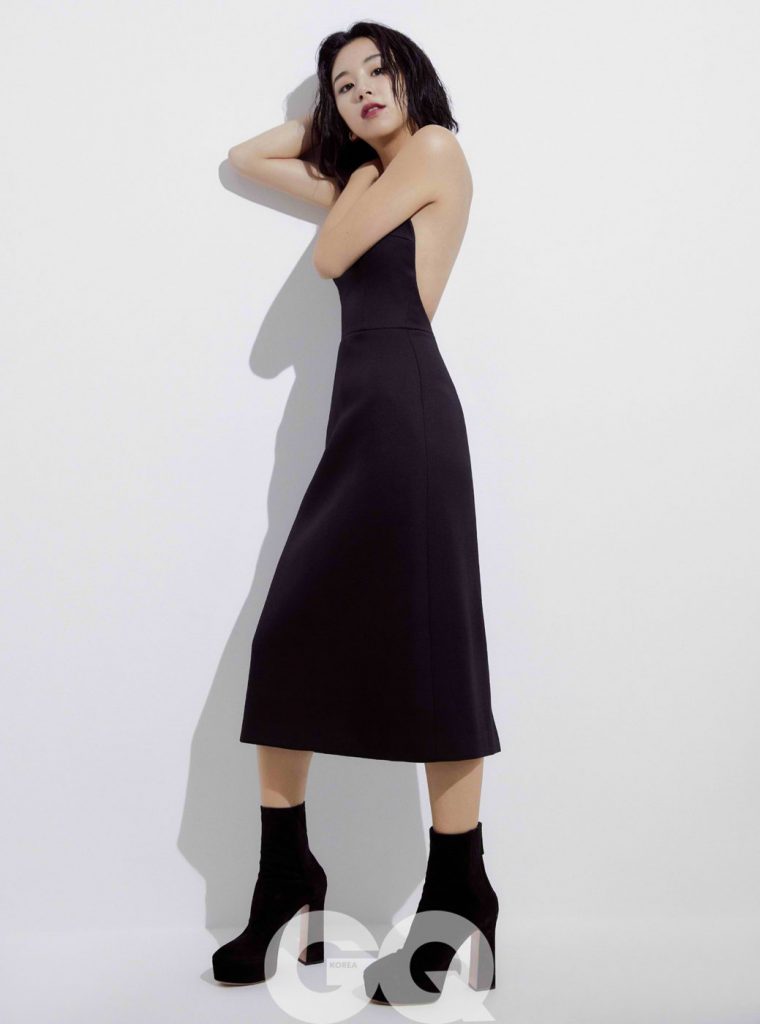 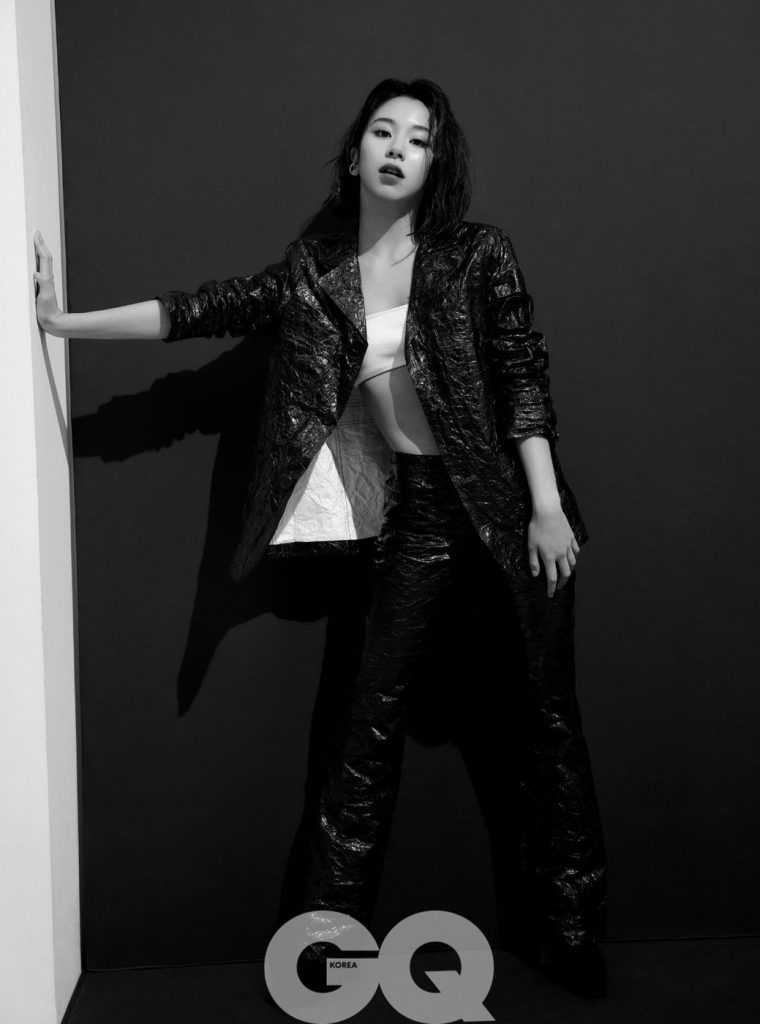 Aside from gracing the shoot with her beautiful poses, she likewise took time to talk about her image and career as an idol.

Recognized by ONCEs around the world as part of the group’s maknae line, also known as the “School Meal Club” alongside members Dahyun and Tzuyu, Chaeyoung,  she shared her thoughts on her style.

“Even though I’m (one of) the youngest in TWICE and have a cute image because I debuted at a young age, I think I suit a strong image like this as well,” she said. 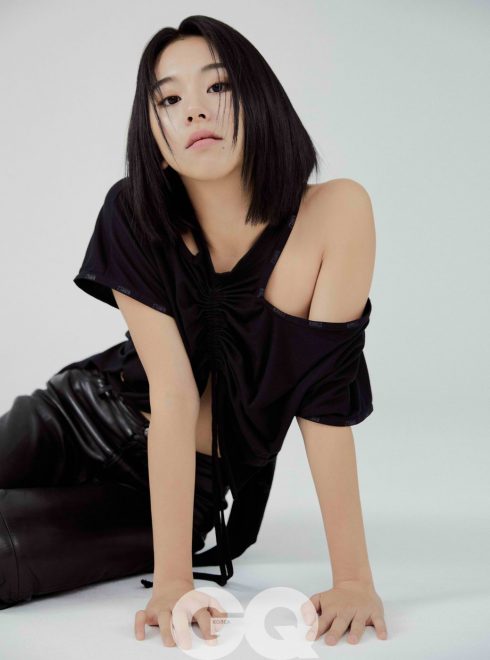 Wanting to freely express herself, she also revealed her wish to break the unspoken rules for idols.

“Just as Kristen Stewart wore Converse shoes with her dress at the Cannes Film Festival, I also want to become someone who breaks the unspoken rules,” Chaeyoung expressed.

Sharing candidly the toxicity of stereotypes in the K-Pop scene, she then courageously bared her side by saying, “Some people think of idols as just pretty and cute people with lots of aegyo, but I want to expand that image. This image, that image, they can all be considered idols, and I think that can be expressed in different ways.” 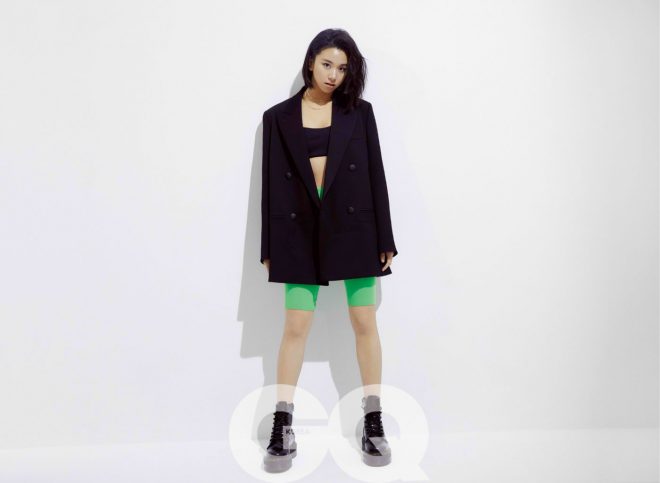 Meanwhile, ONCEs can see more captivating photos and know more of TWICE’s Chaeyoung’s interview by securing themselves a copy of the September issue of GQ Korea, and by visiting the magazine’s website.