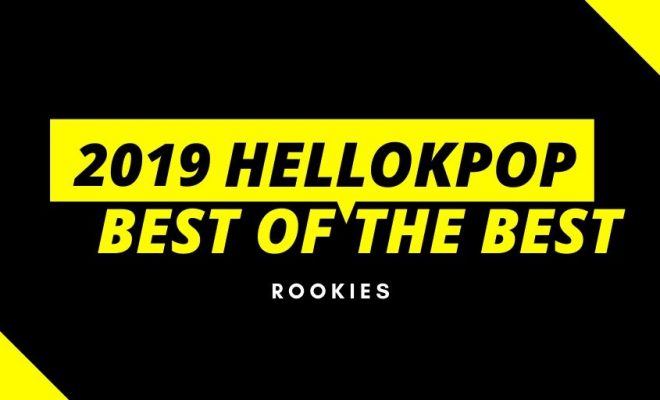 2019 Hellokpop Best Of The Best: Rookies

2019 has been an even bigger year for K-Pop – and we are more than excited to share our picks for the stars who brightened up the year with our 2019 Hellokpop Best of the Best series!

A lot of rookie artists had shone brightly this 2019, and it was almost hard deciding who to name as the winners in respective categories. These rookie artists definitely did an outstanding job in showing that – despite being new to the K-Pop scene, they could even line up next to even some of the industry’s biggest names in terms of making K-Pop phenomenal.

Their hard work showed in how they poured their hearts out in making their songs, practicing as they neared their comebacks, and performing with their fullest energies on stage – and all of these deserve a spotlight of their own. Thus, we are honoring the outstanding work that these various rookie artists have done this year with the 2019 Hellokpop Best of the Best series! 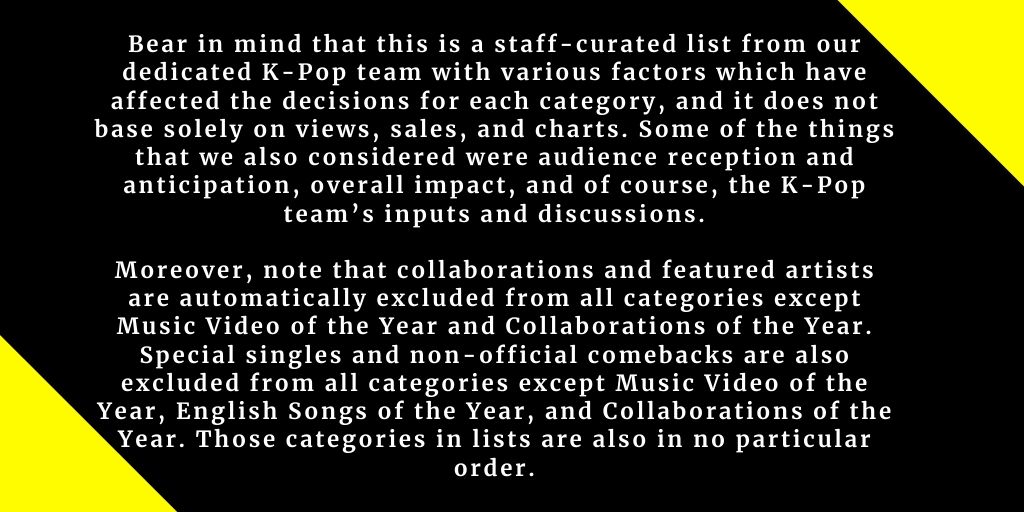 The 2019 Hellokpop Best of the Best, which includes releases from January 1, 2019 to November 30, 2019 ONLY, is also divided into three parts: Main/Popular, Rising, and Rookie. Do check out the other lists to see if your favourite artists had successfully earned a spot in our top picks for 2019! 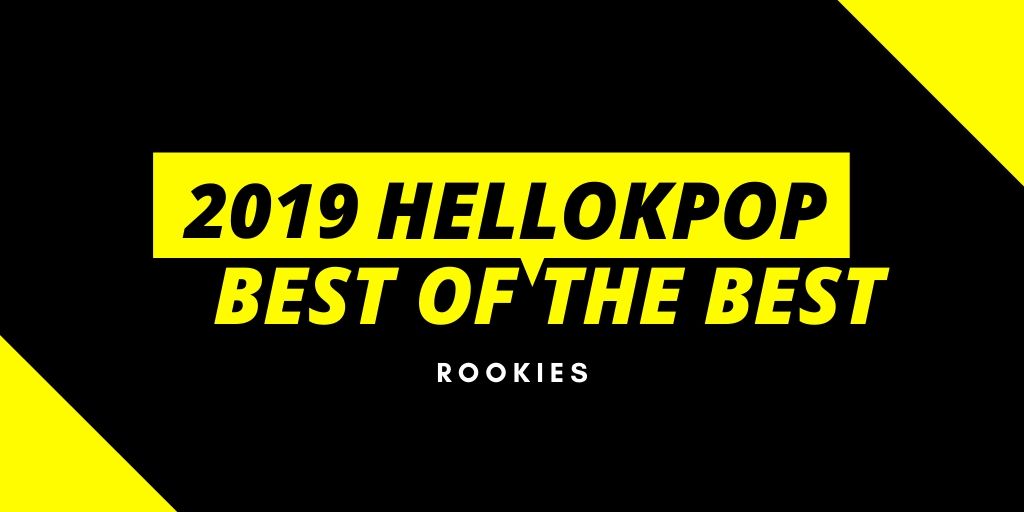 Debut Music Video of the Year:

Debut Dance Performance of the Year:

Debut Vocal Performance of the Year:

Rookie Band of the Year: ONEWE

Favourite Debuts of 2019 – With our top favourite debuts being named as the Outstanding Debut of 2019, we can’t help but also shine a light on these 12 amazing debuts which we not only loved so much, but also felt the great impact of, this year.

Outstanding Debut of 2019 – The impact of these debuts on their own had left us in awe, and thus we share our top favourite comebacks for the year!

Favourite Rookie Comebacks of 2019 – Other than the debut tracks, these seven releases from rookie artists definitely made its mark this year!

Hellokpop Spotlight – These seven artists had made a huge impact this year, and although they aren’t taking the Rookie of the Year titles, we’d like to give them a special spotlight for their very amazing 2019!

Rookie of the Year