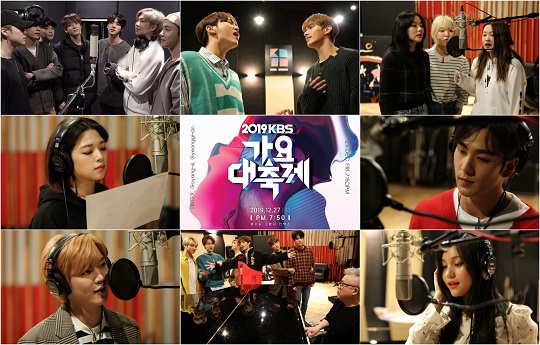 An exciting collaboration from over 150 K-Pop artists is underway to charm the hearts of fans worldwide!

Exactly a day before the much-awaited 2019 KBS Song Festival, the show has just made a delightful announcement to hype up K-pop fans. 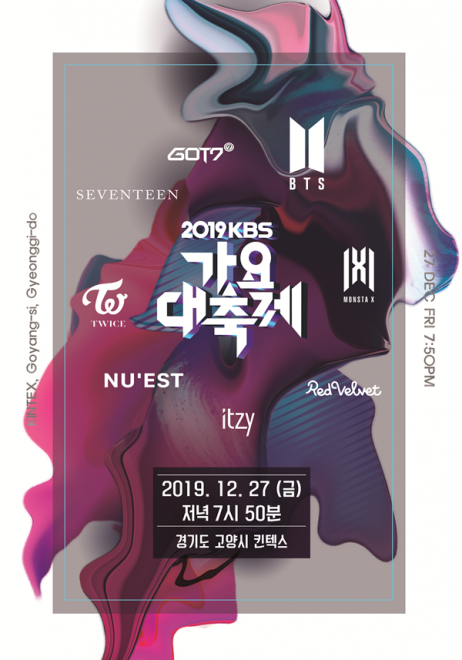 Earlier today, the organizers revealed through several news media outlets that more than 150 artists have participated in singing a special project song.

“All the singers willingly participated in this song, which expresses hopes and dreams and also provides comfort to those who have worked hard throughout the hectic year. We hope that much anticipation and interest will be given for this project song which will become one of the best yet,” the program shared.

Spearheaded by acclaimed producer Kim Hyung Suk who is known for his well-loved hits like “I Believe” by Shin Seung Hoon, and Park Jin Young’s “Behind You”, the project song will be first heard at the nearing 2019 KBS Song Festival.

In addition, fans can look forward for the music video, which will also be unveiled afterwards to show the behind-the-scenes of the participating artists.

For now, fans can hype themselves up even further by checking out the latest teaser for the event below: