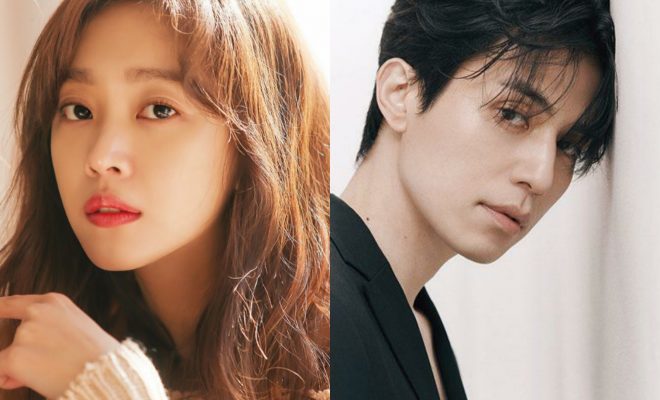 From grim reaper to a gumiho, Lee Dong Wook takes a cute spin to a mythical character typically alluded to women. 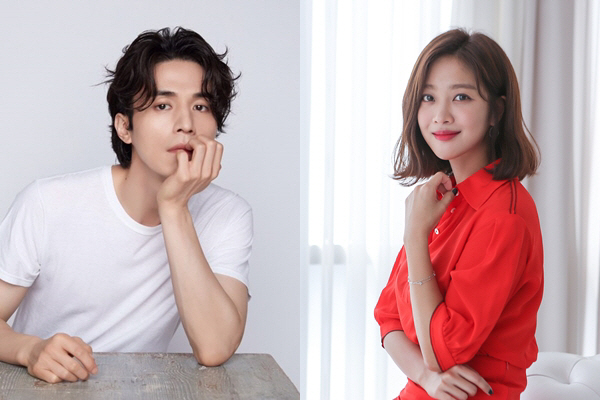 With the network’s consistent goal to release novelty stories through its productions, 구미호뎐 Tale of Gumiho (LT), wagers another inventive story to look forward to.

Swerving from the usual story about nine-tailed-fox, this time around, a male gumiho will be brought to life by Lee Dong Wook.

The actor is set to portray Lee Yeon, a once living god who ruled a mystic mountain range. Then, he starts working as an official between his world and the mortal world. 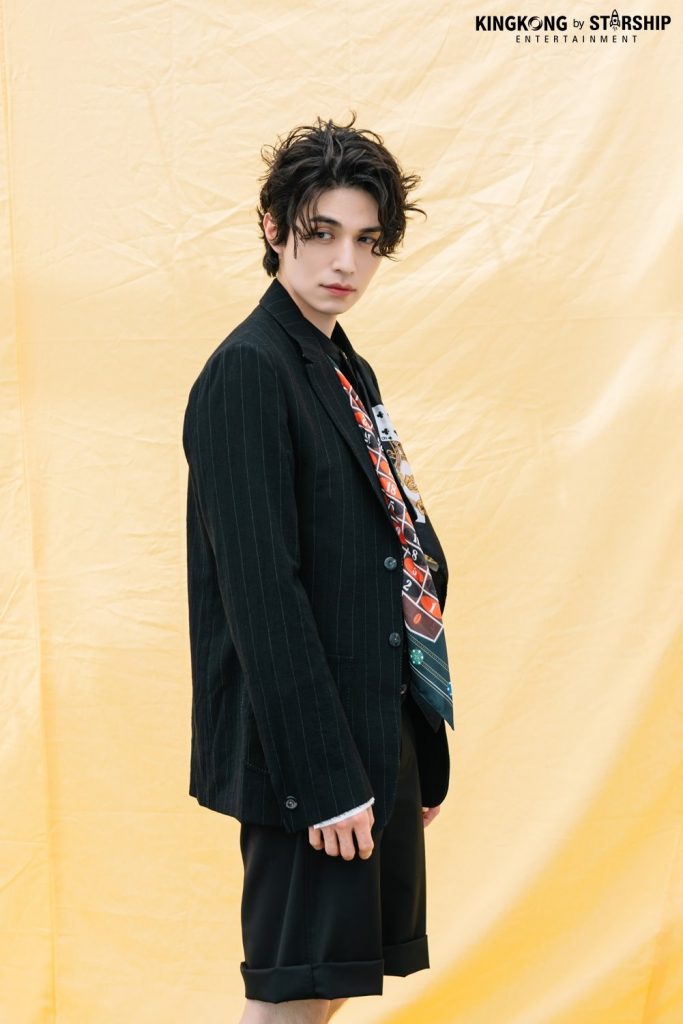 Ensuring a harmonious coexistence between the two worlds, Lee Yeon’s rough character sketch describes him to have superior intellect and athleticism. However, he tends to be self-righteous and hot-tempered.

Currently hosting his dream entertainment show, Because I Want To Talk, Lee has amazed fans with his portrayal of a dark character in OCN’s Hell Is Other People.

Meanwhile, taking the female lead of the series is Jo Bo Ah. She takes the role of a production director of a television show that features frightening content. 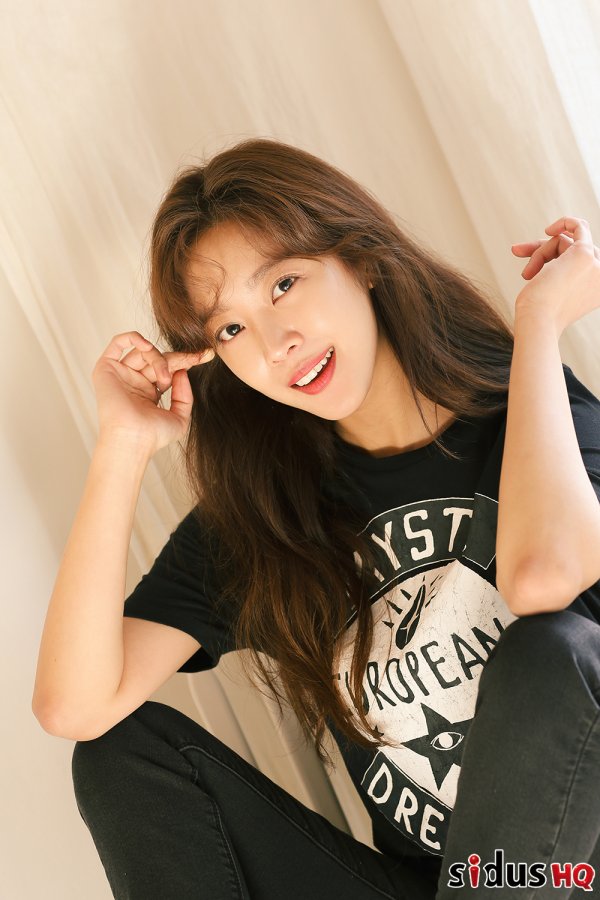 Whether exploring haunted houses to religious cult expose, her fearless and feisty attitude makes her a regular to media arbitration meeting.

The series reunites director Kang Shin Hyo and writer Han Woo Ri. They worked together in OCN’s Children of a Lesser God.

PD Kang has also worked on popular dramas, The Heirs, A Gentleman’s Dignity, Tazza and I Remember You.